The Realm of the Djinn Thread by @aaolomi: "The djinn/jinn are a race of invisible beings in Middle...

Thread by @aaolomi: "The djinn/jinn are a race of invisible beings in Middle Eastern and Islamic folklore. While there isn’t a lot written abthey are said to live in tribes and nations with their own rulers. A thread on the djinn kings: There are the...

The Djinn & the Deevs

A Qareen is a spiritual double of human, either part of the human himself or a complementary creature in a parallel dimension.[1][2] Due to its ghostly nature, the Qareen is classified among the Jinn-type creatures, although usually not actually a...

In Islamic and Middle Eastern folklore, the djinn/jinn are classified into different types: those with wings, those that take animal shape or as marid, ifrits, and ghuls. But there are lesser known more obscure djinn that reside in nature and in our...

In Middle Eastern and Islamic folklore, a race of invisible beings, the djinn/jinn populate the world as both beneficent and malicious spirits. Many legends talk of their ability to cause destruction, chaos, and harm. A thread on djinn who cause...

Usually djinn are ambiguous toward humans. What rare emotions they exhibit are love, contempt, curiosity and offense. When they abduct people it’s usually for one of these reasons. It’s rarely random, but always described as having a purpose

In Middle Eastern and Islamic folklore and belief the djinn/jinn are an invisible race that simultaneously are spirits and living entities. They interact with humans in a variety of eerie and fascinating ways A thread on djinn possessions, marriages,...

Islam, like Christianity and Judaism, has a devil. But Iblis, as he’s known to Muslims, differs from the red-skinned and horned devil popular in “Western” imagination. A thread on the devil in Islamic tradition and folklore

In many Islamic and Islam-related traditions, Azazil (Arabic: عزازيل Azāzīl, also known as Arabic: حارث Ḥārith ) is the name of Iblis before he was expelled from heaven. Although not mentioned namely in the Quran, he is well known in different traditions, such as Tafsir, Qisas Al-Anbiya and mystic oral traditions. He is usually seen as an archangel, but also regarded as a jinn according to some reports. Similar to the name of Azazel, one of the fallen angels in Book of Enoch, Islamic philologist...

The Tragic Story of Iblis (Satan) in the Qur'an

The Qur’an describes Iblis-Satan as an important element in the cosmic fate of the human being since he asked to play the role of tempting and leading man astray in his difficult test in the world and God allowed for him. As known, he succeeded in

All threader resources are written by a scholar who specializes in this subject, here is his biography if you are interested:

Bookmarked for reading later. Thanks @Harith for putting this together!

It is always nice to see sources cited. It helps to keep people honest 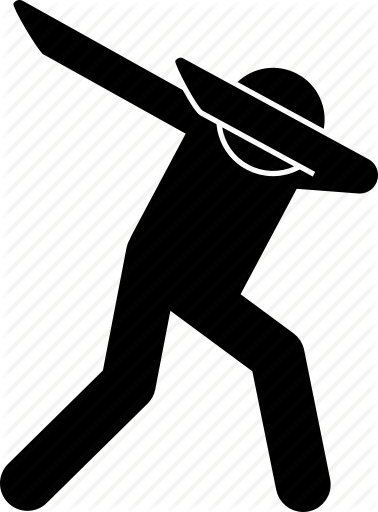 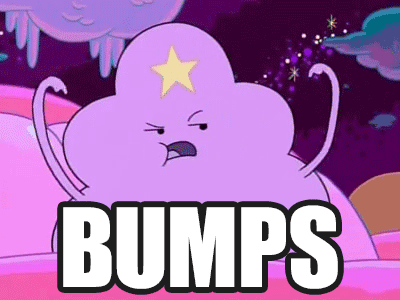 A Brief Overview of Al Djinn

Evolution of Djinn From Pre-Islam to Islam

The Evolution of the Concept of the Jinn - Free Download PDF

The evolution of the concept of the "jinn" from pre-Islam to Islam by El-Zein, Amira Doctoral dissertation Ge...

Islam, Arabs, and the Intelligent World of the Djinn

Islam, Arabs, and the Intelligent World of the Jinn

According to the Qur’an, God created two parallel species, man and the jinn, the former from clay and the latter from fire. Beliefs regar...

If anyone wants me to find resources on specific aspects of the djinn, let me know. I can see what I can find aside from what I know from personal experience.

For the second article you will need to press the “download full text” button to get the whole paper! It is absolutely free so no worries on that. The only book you will have to pay for throughout my resources is the last link provided.

thank you for sharing @Harith

Quoted from the article linked above:

Jinaya (the Jinn), the good and rewarding Gods of Palmyra : Origin and Role.

Most of you know that the Jinn are Arabian spirits, usually demonic who possess bodies and cause harm, in later Islamic tradition they are seen as a civilization like humans, some of them are good and some are bad

But actually, Jinaya (plural Jinayè) appear to be Aramaic tutelary deities of villages, this beautiful relief from Palmyra mainly the village of Fasi’El (probably from Aramaic meaning God saves us), written in Palmyrene Aramaic was dedicated by Taymo br Zakio (Taymo son of Zakio) to the Jinaya of his village and he thanked them for his and his siblings lives

The relief shows 7 male figures ans 1 female figure, they are the Jinaya

Starkey thought “Jinaya” comes from Arabic mainly Safaic, but Dr. Ahmad Al-Jallad the expert in Safaic inscriptions says that there is no evidence that bedouins and Arabs believed in Jinn, the only place the Arabic root of Jinn was mentioned in Safaic inscriptions was not related to Jinn, but to a shocking state happend to the writer of the inscription (like he went crazy because some bad event happend to him)

So it leaves us that the origin of the Jinn is from the Aramaic civilization, Jinaya.

This word was famed more after Christianity and was absorbed into the Arabic folklore from the Aramaic tradition.

Jinaya are somehow like the Gads, tutelary Deities who ensure the protection and prosperity of a certain region, the are shown having genders and can have a good relationship with humans. 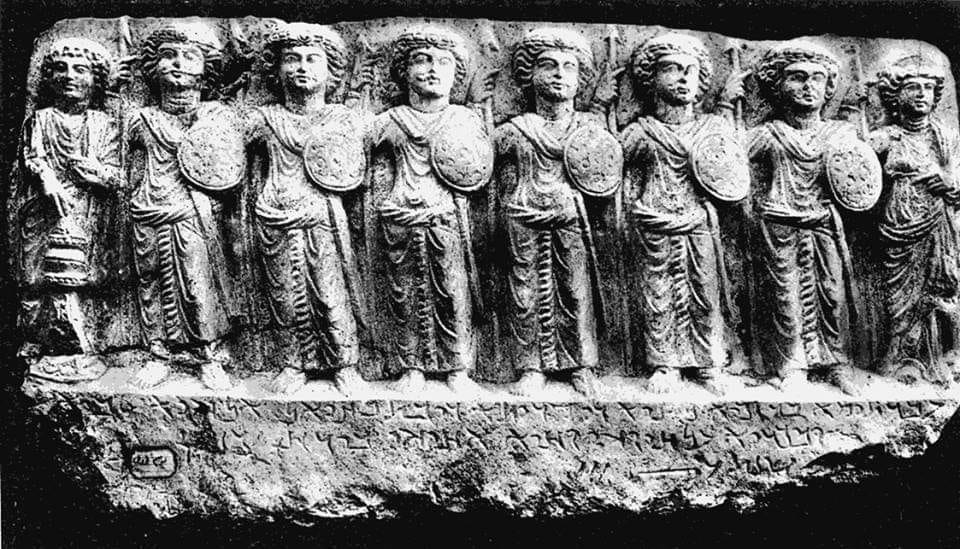 You’re awesome, thank you for the info.

I’m intrigued by the Moroccan djinn