So it’s been awhile guys…

Itsa me ya boy Serpentine.

I begin right off the bad. I only heard trough various sources that the qlipoth should be so called bad or blasphemous for the demons and such wich I do not belief a bit.Like for example the JoS community wich I certainly respect for some personal reasons.

I sat one day down and I said to myself: 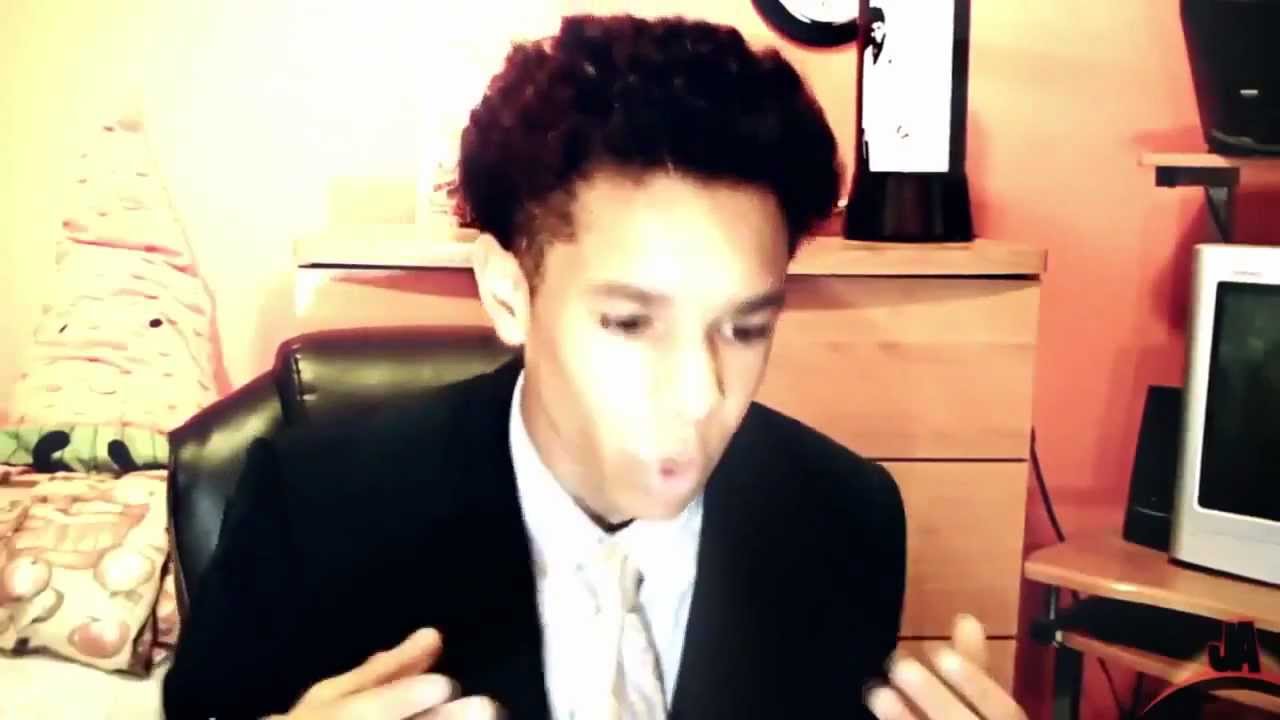 And started to investigate in it independently.

Well funny is I was called MANY times trough nightly possessions of naahmatic spirits and such example this:
Naamah naamah naamah naamah habim 4times" in my ear and such and it’s presence showed often in many ways. And well it was like unshakingly a path that I would do or, get into on some point on my neverending path.

So here I am had my 2,months practice in this naamah sphere and I will get certainly in detail what changed in me. 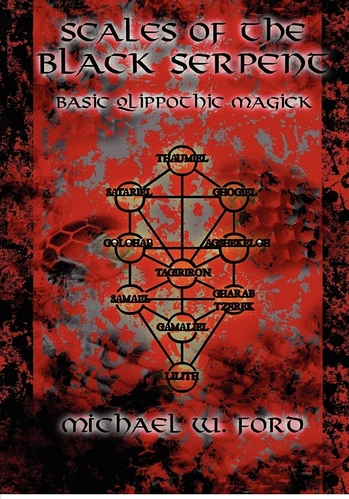 Is the work I am fokusing on.
Any suggestions on the way?

I practice it’s recitations and invocations-evokations of the Luciferian trinity the Qlipothic prayers and such.

I don’t even have a robe due to my for now living circumstance that are hindering to perform it completely.

I have my own room and my own occultic stuff in it it is only not that big that I can blend with other traditions physically that much. l practice to now my own created tradition of JoS practices to Rune Mantras and yoga to meditations some traditions related to the black flame and such.

And to now I in some way integrated the Qlipothic standard work in it and it’s like for me the whole picture I seeked and needed. To develop my dark essence more and give it a clear picture and direction.

And that happened when I started with naamah.

When she entered me or it’s spirit I felt whole empowered loved and such and of course with time it’s effect vanished but it was a sure sign for there waits something important and crucial step for me and my developments.

Of course on some nightly occasions these succubi and incubi visited me and did their sexual vampiric work with me but in both beneficial way I didn’t felt drained and such I only felt reliefed and somehow changed.

In a way that many sexual related stuff made sence to me that on some parts these blockages of trauma and insecurity vanished trough each spiritual influenced orgasm and its exchanges.

There where feminine entity’s and maskulin entity’s that had in a sexual way worked with me perhaps sexually I could do both in this aspect?

Physiycally I am not that type of guy. But maybe I am? I will not lay finger on it and say I am this or that and get into a role of specific sexual tastes and preferences. Love is love also in sexual ways. But I could see myself as hetero and a good portion Pansexuality in it the rest Asexual if I lay some of my fingers.

That part cleared in me.
My root my sexuality my ego had clearance of this mental fogines I say. I am not anymore that unsure and confused about myself and my sexuality. And where I see myself going.

But so much that I know I make progress…

Great. Reminds me of Gamaliel and Lilith

Funny enough… How I knew that I should ascend the three of death from naamah to Gamaliel lillith it showed me trough my dreams the second sphere as the hagalaz rune.

I made a painting of Qlipothic or Gothic Kabbalah where Runes are inscribed instead of hebraic characters. The hagalaz where in lillith Gamaliel.

Clearly I am being in someway guided. Wich makes me happy but puts me on my toes also

But my feeling is telling me I resided in this sphere for much more unaware time I didn’t previously recognized without the knowledge I now have. 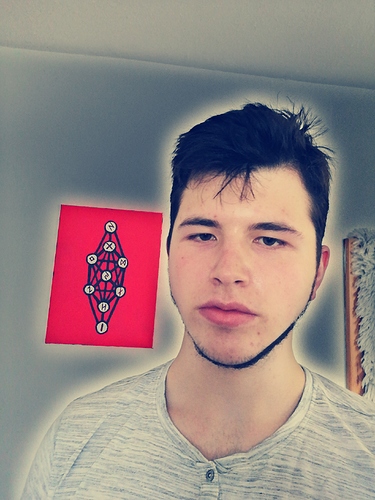 Gamaliel is a tempting place. I had deep sexual stuff brought to surface and hard to strongly resist falling into temptation

Ok if you wanna.

I apologize for the past. I really had so many things goin on man (Now also) . I didn’t mean it as a personal attack or something to you. If you picked it up that way…

I just wanted to be for some time offline Ken.
@Trishul66

No I’m pretty chill. Will scan you in a bit

So are you now a living dead or somethin?

Bc the last time you where pretty attacked of such…

Dude I belief you for real.

But in general are you now bether off as of last time?

Can say I’m getting better

What a relief to hear that.

UPDATE :
very well! Guys you know you doin some good damage n good shit IF. some Christian priest from the afterlife (even a very old one) takes his precious heaven afterlife time to sing into you in a very beautyfull and alluring voice in the classical priest throat singing style mainly.And in your deep meditation.

Wich basicly means
“Shit on the Demonic” or “Demonic, shit on that”

My reply very well pls give some Bible as I can use as a means of toilet paper that I can smear it on you, unprecious waste of spirit breath and interference. I will take a fat dump Spiritually on your hollow grave and also on you.

Don’t waste your and my time.

I know Spirits and entity’s can get that what we write.
So fucke Iyou preest

It happened in my deep meditation practice I was there a lil tired and went in a state of waking and sleeping but I was Counces the whole process what happened. I didn’t sleep I keeped my meditation posture and such.

I go with this interpretation bc before I looked upon a Michael Sigil on here and many angels are trying to messaging me and get on my nerves so. Is quite possible they to took the opurtunity of me being a lil tired…

I really have the intuitive feeling it was a Christian energy

Blackflame Meditation.
30min.
I was tired and a lil drifty but could melreamin focused on the task of ignition.

Qlipoth rite
30 min
My visualization must be more worked on lillith and machaloth. The Luciferian trinity circle and the black flame aslo. But the whole rite felt solid finished

Note :The whole it could be bether done trough more pre Organisation but my whole doing are keeping bether.

BF Maeditation:35min
My BF Visualistation and Energy where feltable and where generating. Near the end got a lil disoriented.
BF Chanting:16min
I felt the Bursting of the black Flame trough my third eye. Pressure on the forehead. Voice started to change. Manifestation of my dark core being.
Qlipoth rite ~Lillith -Gamaliel:30min
Was Solidly performed.

Note as a Whole:
Well I feel mir and more inspired to do more spiritual work and in general more fulfilled in a way that makes me progress Spiritually and materially.