I Noticed a Similarity between the Sigils of Saturn and Azazel

The Sigil of Saturn 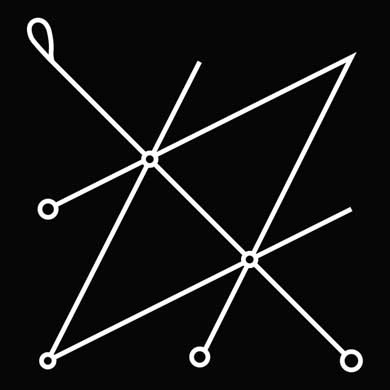 The Sigil of Azazel 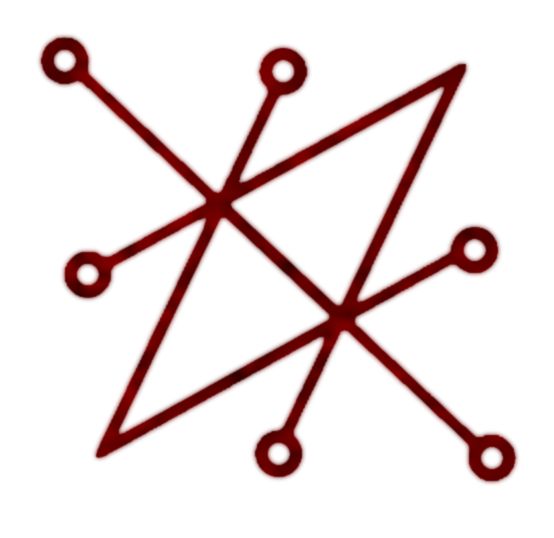 Coincidence? Are Saturn and Azazel the same entity?

Do you have any… Thoughts? Comments? Questions? Concerns? Sandwich Recipes? Reply below.

They are the same, they are both of Saturn and promethean figures.

Who says fillings have to be on the inside? An old favourite is given a modern twist in this egg and bacon sandwich as the egg is served within the bread

Feel free to add lettuce and tomatoes.
I also like to use either crystal hot sauce or Nando’s medium hot sauce.

I wouldn’t consider Saturn, the God who ate his kids to prevent them from killing him, to be Promethean.

If there’s a specific demon for Saturn would it not be plausible at least that all the planetary sigils evoke a certain entity?
I used the Jupiter square I’ve also seen the sigil for the demon of that planet but the seal itself (circle with X in the middle) wouldn’t that summon a particular spirit? Same for others.

I’d summon Uranus but it’s too fat to fit into my temple.

If there’s a specific demon for Saturn would it not be plausible at least that all the planetary sigils evoke a certain entity?
I used the Jupiter square I’ve also seen the sigil for the demon of that planet but the seal itself (circle with X in the middle) wouldn’t that summon a particular spirit?

Those are both very good and valid questions. I don’t know.

According to this website it’s meant to contact the intelligence of the planet, which is a specific entity. But, it’s kind of like the angel of the planet.

And according to this previous topic of mine, the intelligence (the angel) of Saturn is Agiel and the Spirit (the demon) is Zazel. Hmmm. Zazel is very close to Azazel.

As a preamble, I'm going on a little crazy. I can't sleep, so I'm just going to make a large post showing a bunch of occult connections for the curious. As a tip, some of you may not know what planetary intelligences and spirits are. They are ethereal souls responsible for the beneficial and baneful aspects of the planet, respectively. I hope you find this helpful and useful. Sol (The Sun) Characteristics: Governs: Abundance, Money, Mental Power, Spiritual Illumination, and Growth. Incen…

There’s a lot to digest in that link, I’ll go through it and come back to this thread later.

That’s interesting. In hinduism, Saturn is God Shani, the son of the Sun God and Goddess of the the Shade. It is believed that if one prays to him, he can bestow great fame, power and wealth. The black crow is a representation of him. If he is Azazel, then I’ve been connecting with him without knowing his other identities.

I posted all about this like a month ago.

From the Illuminated great and enlightened society of oculists. the eye of saturn the black sun! General Discussion


And here is the other one if the audience is interested.

2÷3 I have recently had some amazing experiences working with this current in my life recently. I see this as the perfect representation of the perfeced. Amazing! The ways this has touched my life are incomprehensible synchronicity. The pure beauty! The perfection! It's beyond what words one can conjure. My Gadreal whom I met at the glass tower last year I do believe that I mentioned it. Lucifer's Hebrew name is Gadreal! He is the perfect! My big brother has found me here in this place in thi…

And according to this previous topic of mine, the intelligence (the angel) of Saturn is Agiel and the Spirit (the demon) is Zazel. Hmmm. Zazel is very close to Azazel.
[/quote]

I’d even go as far as asuming Agiel to be the Hebrew (angelic form) of Agares. - Who is known to be a master of Languages.
As i found in workings that included Azazel, very often, Linguistics where needed to dive deeper into understanding the different layors of many revelations.

Especially the Numinosis works had shown very clearly, that even single letters, can unfold into full meanings and mechanisms.

I’d say Azazel is the combination of Agares and Zazel into one singular Saturnian force.
Basically collecting the Logic and the Energy that combines into that order out of chaos (or rather chaos out of order)…

So to my understanding, those aren’t “the same” but rather aspects of one.
(pretty much the same way a planet haves inner and outer spheres, i’d assume zazel to be the core, while Agiel is the outer shelf.)

https://goo.gl/images/zcm91m
While this isn’t showing anything regarding the Agares idea i have, it’s clear on connecting zazel and Agiel.

The secound Thing that strikes me a Little in my reseurch here, is Agares being mentioned to be a Mars coherent - having a look on the Netflix series “the Expanse” was showcasing Mars to be a very imortend Piece of their Story line - which is unfolded over the next few years, to convey a bunch of concepts and matters into the public - Agares is considered to be male in greek and female in new workings, actually similar to the Astaroth / Astarte gender-Switch.
I guess many of These Gender specifications came from which OP actually worked them out.
As of Course, a personal taste goes along with it.

Planets, i guess, don’t really consider themselves to be any Gender.^^

You guys are blowing my mind. Gracias!

I just went to my Temple and evoked Azazel to question him on this matter.

" I am he who ushers the black fire of self, for the flames are infernal and its darkness is that of Saturn, these are two parts that when intertwined rise as I Azazel ".

I asked him so are you part of infernal and apart of Saturn.

He replied " yes I am the infernal Saturnian embodiment, to master your inner black flame you rise within you the powers of both hell and Saturn ".

That’s just some of what I can remember the rest of the dialogue was to quick to record, hope this helps.

Thats so funny because back before I knew Azazel was… well “big” in the occultic world (He came to me before I even knew anything about anything) I asked him where he was from and I thought he was pointing at the Scorpio constellation because I’m just an idiot and I was frustrated because I was expecting him to point to a star but SATURN was in the way! It took me a long ass time to realize he was pointing AT SATURN! Then randomly this showed up on my suggested read list

NASA’s real-time science encyclopedia of deep space exploration. Our scientists and hardworking robots are exploring the wild frontiers of our solar system.

That’s just some of what I can remember the rest of the dialogue was to quick to record, hope this helps.

Saturnian Magick haves influence on Time.
use this, to go back and reveal the missing parts, which seemed overspeeded: 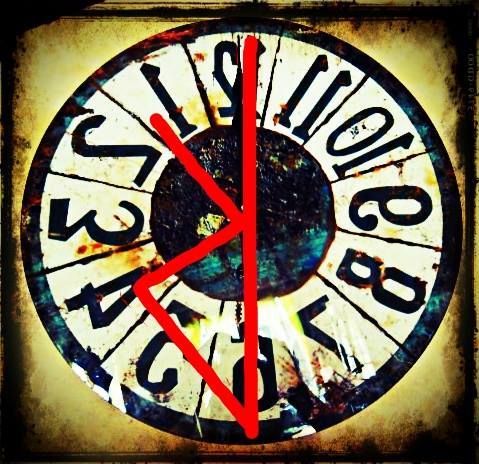 Draw the Sigil of Azazel, then the inverted R, then the Sigil of Saturn, in front of you with your Ring of Solomon (index finger) or Ritual Dagger.
Push the three sigils into each other.
The resulting Sigil,
you can write down together with your re-channeled Informations.
I recommend you don’t make that combined sigil public.
-well, that’s my point of view. You may see for yourself if you’re able to give it towards the public.^^

Hope this helps you.

The hexagon is just a current of air, and weather features out there that share similarities to this are notoriously turbulent and unstable. A hurricane on Earth typically lasts a week, but this has been here for decades – and who knows – maybe centuries.

Wow iv seen the seal so many time in TGS, i made researchs but no results. Do you know the demon behind this seal?..here is a drawing i made a longtime ago… 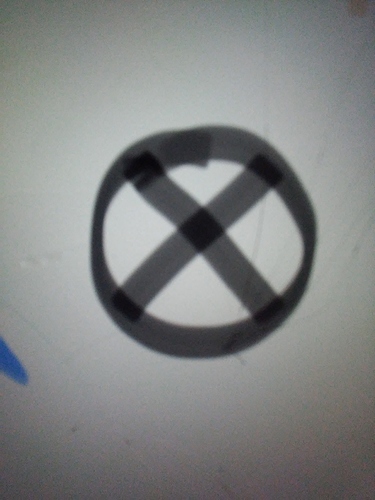 What I was talking about there was the seal of Jupiter