I came across this article: 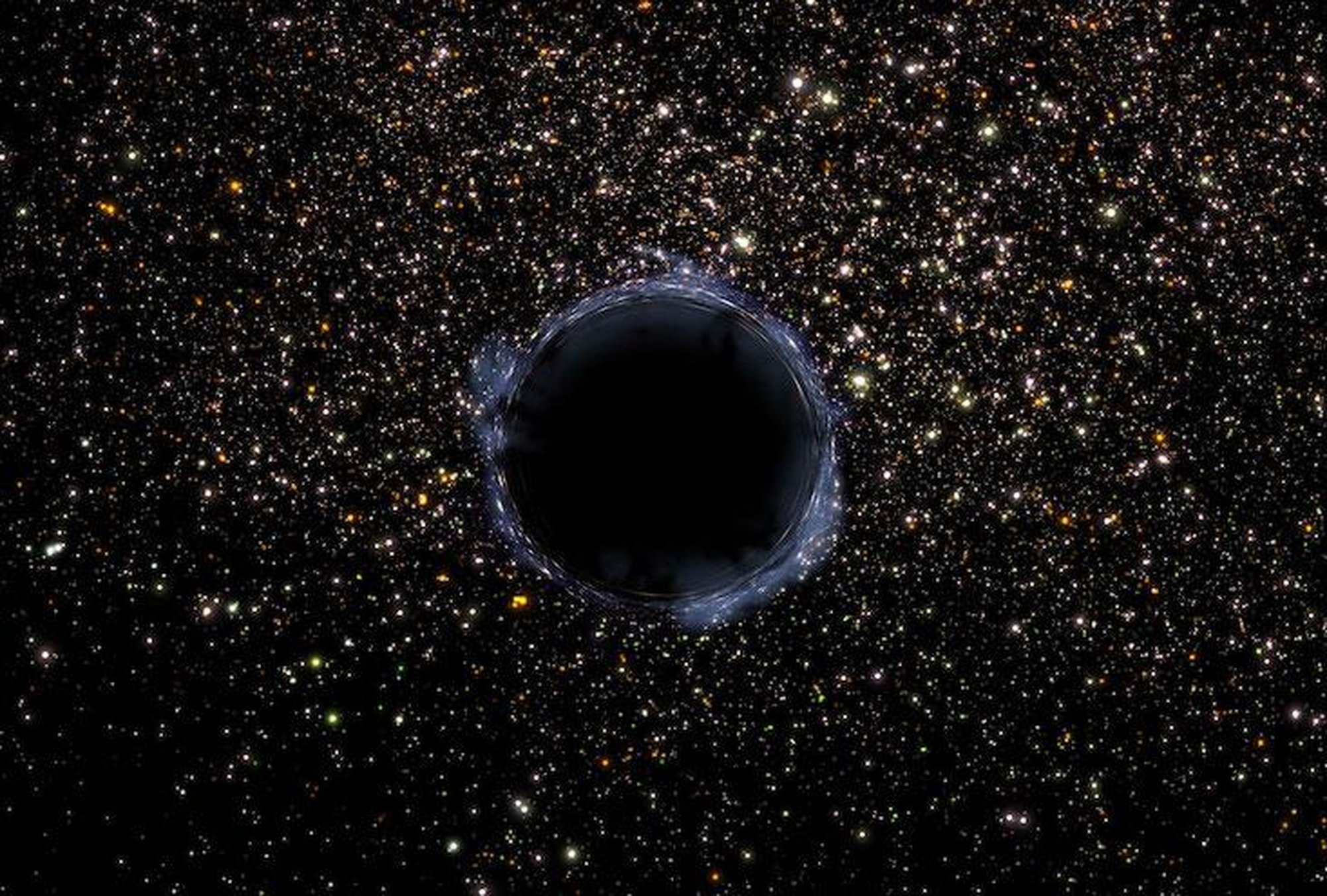 Why one physicist believes our whole understanding of black holes is wrong.

I was reminded of how @C.Kendall talked about the “Dark Star” in his podcast:

The Three Stargates Into The Acasual Plane. The acasual plane is that which is void of duality, the plane which is total chaos, the plane which is actually outside of existence. Whether we are entering into its vast and incomprehensible darkness or whether the black light of the acasual enters our realm, which causes then outer darkness to converge upon this plane isn’t of importance. The importance however is how this is possible, we can use what’s called artificial gateways for realms in the…


It seems again that science is finally validating and merging with magick.

I haven’t conducted any research… although I asked a voice whom is Belial what star he is associated with and the answer was a flash back of when I was told by the voices ‘what else are we supposed to do?’ when i came to an understanding that the stars (or the spirits of stars) are playing a game with us humans… my initial thought is that Belial is associated with the sun and he said yes to which i thought black sun which i thought is a black hole… i’m told that this is correct by the voice and…

I’m going to have an unpopular opinion here aren’t ? This 'scientist has no support in the Astrophysical community because his idea speculates heavily on several counts that are all highly questionable.

Maybe there’s something in there but I doubt it’ll be ‘vacuum droplets’ inside a black hole.
It’s one thing to draw an analogy Bose Einstein Condensates and black holes, I get that as a model, but it’s a big leap from there to say black hole can ‘shine’ dark energy. Bose Einstein Condensates can conduct electricity ridiculously well, but they don’t shine. Unless you put energy in to change its state - but a black hole would just absorb that - and right away the analogy has already broken down.

Regarding the occult Dark Star - eh doesn’t that actually shine? Black holes are not ‘dark’ because they emit black light. They’re dark because nothing gets out of them, not even light, of any kind. Dark energy is not measurable and I see no reason why one should emit it.

What a black hole is 101:
A black hole is a star that has reached the end of it’s life. It no longer has the fuel to burn to emit energy from fusion, and under it’s own gravity collapses. It’s too heavy for light to escape, meaning, the escape velocity of it’s gravitational field is higher than the speed of light. Hence absence of light - that be darkness.
Some matter falling it splits and escapes before it passes the point of no return, called the accretion disk.
A star must be about 1.4 times the mass of our sun to become a black hole… our own sun is too small and will never get there.

I think the ejected matter from the accretion disk could be ‘dark light’ - it’s literally light that is not in the visible spectrum, mainly xrays and gamma rays, ie very high frequency EM waves. In that case a black hole can generate ‘black light’ - it doesn’t emit it, the material falling into it does. It only ‘shines’ from the poles though, the rest stays quiet.

As a metaphor for alchemical working that’s one thing. Actual dark stars are something else I think, not black holes, it doesn’t make enough sense to match up.

Black holes are when stars die and create a rip in the universe. It is how energy is kept moving and recycled back into the universe by a white hole on the other side. 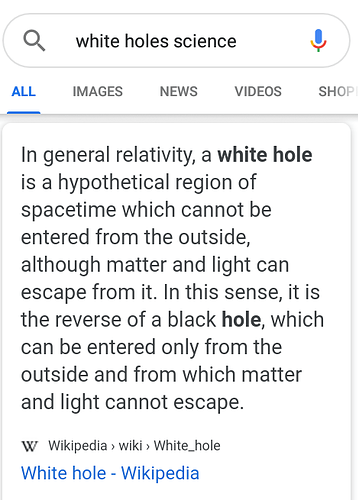 Dark stars are the shadows of suns-stars. Black suns if you will. 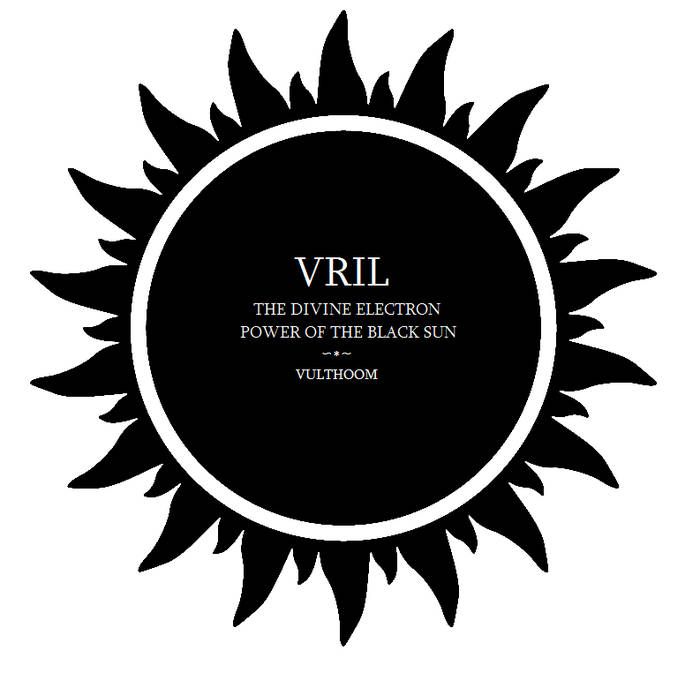 I agree with several others that have already posted on this thread and several other posts regarding black holes and there energy and other so-called dimensional forces.

Black holes in space form when stars, much larger than our Sun, collapse on themselves. They concentrate large amounts of matter in a very small space. They are so dense that the gravity they exert is such that not even light can travel through them, so the name Black Hole is a misnomer, it’s not actually a hole in the interdimensional plane that goes anywhere. It is just a super dense object (think a really small and really heavy star) that produces such a strong gravitational force that once something is caught (like light) it can’t ever leave and the light surrounding the imploded star is sucked in.

Many will start speculating about using these black holes for magic but also space and time travel. But who knows you might compare it to the discovery of magnetism by the Phoenicians who could not foresee that electricity and magnetism would completely reshape modern life… The theory of black holes for magic would make a great si-fi movie or book however.

There are several threads on black holes on this site, check out this link:

I haven’t conducted any research… although I asked a voice whom is Belial what star he is associated with and the answer was a flash back of when I was told by the voices ‘what else are we supposed to do?’ when i came to an understanding that the stars (or the spirits of stars) are playing a game with us humans… my initial thought is that Belial is associated with the sun and he said yes to which i thought black sun which i thought is a black hole… i’m told that this is correct by the voice and…

This is a matter that I was just led to believe (and I do believe it to be true despite any documented source or citation) there is some confusion about as well. I have been informed that all stars that will eventually collapse in on themselves, forming black holes have (by nature) a built in mechanism specifically for that reason. The mechanism for the sun (and I think most stars like it) is a dark matter and dark energy invisible celestial body. It’s like the sun’s fraternal conjoined twin for the vast majority of the sun’s life. It hugs the sun, but I think it always stays on the same side or something. When the time comes the dark twin let’s go and releases steadily increasing amounts of dark energy as it seperates itself, causing the rest of the universe to expand out away from the dying star at a faster and faster rate. This is nature’s way of clearing the way before things get ugly. The black hole will eventually be closed by the anti-gravitational force from the dark twin’s dark energy combined with it’s dark matter mass or something. It’s a plug. It’s pushes everything back and closes up the hole keeping damages at the universally acceptable rate. This is how the universe ensures it’s survival. It’s apparently just designed that way I’m led to believe. The expansion will not accelerate forever like sciencetists think. It’s just because we are looking right in front of a supernova that it seems to be getting alarmingly faster, most likely. Blackholes aren’t going to swallow the universe up. Some things possibly, but not too much.

“Behind every star is a black hole” - Ahriman