The Three Stargates Into The Acasual Plane.

The acasual plane is that which is void of duality, the plane which is total chaos, the plane which is actually outside of existence. Whether we are entering into its vast and incomprehensible darkness or whether the black light of the acasual enters our realm, which causes then outer darkness to converge upon this plane isn’t of importance.

The importance however is how this is possible, we can use what’s called artificial gateways for realms in the astral planes yes. However this is the Acasual plane entrance is done through the openings/tares within this reality.

There are three stellar gateways which are known for just that. 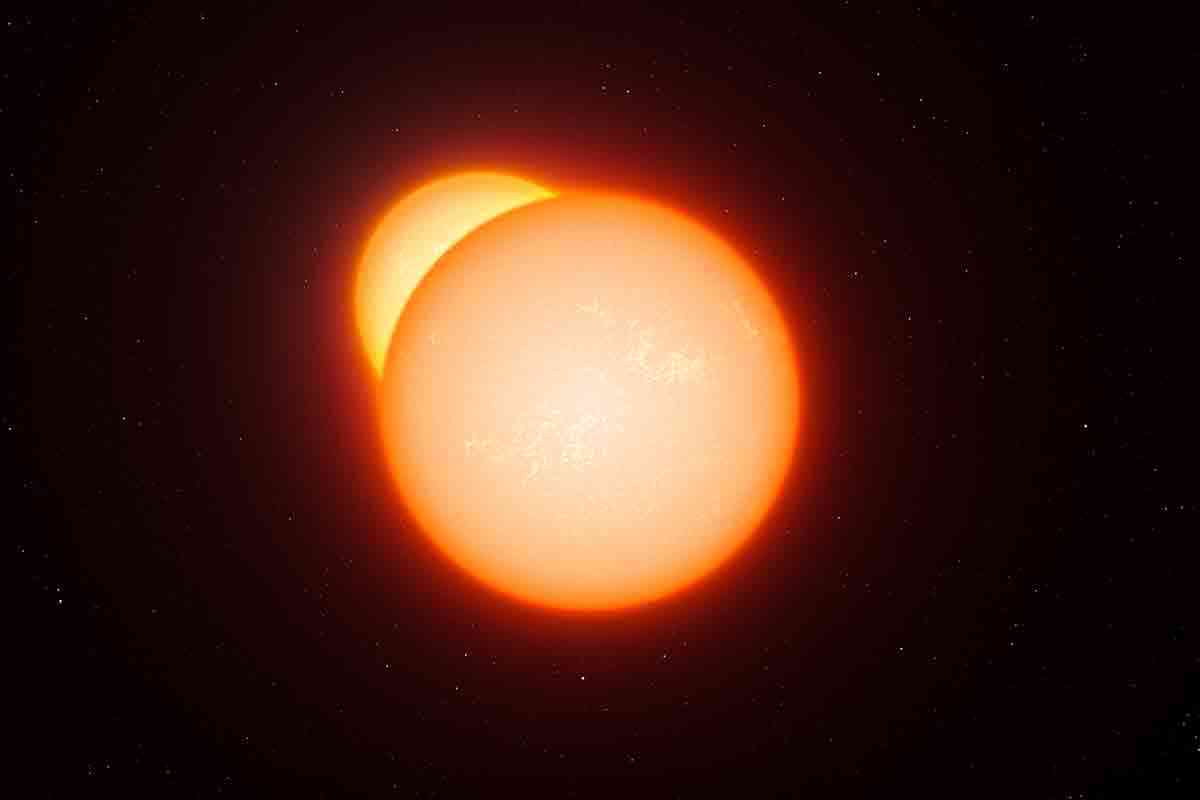 Algol is a binary star system, known as the demon star, as the stars align at our vantage they become the blinking stellar gateway. Algol is in the Perseus system as the decapitated medusas head. As Algol lines up with earth it is said that there are reported beheadings during that alignment. It represents bloodshed and beheadings and the acasual bloody goddess Baphomet. This is one of the most well known stellar gateway, this is also connected to the natural gateway used in ritual (Blood). 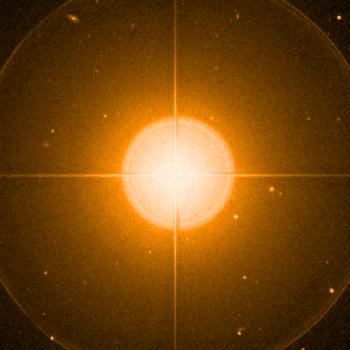 The star Dabih is known as the butcher, it is In the Capricornus system this the symbolism of the goat. All the stars and their meanings are connected to the goat, Dabih is the only one that is the goat on fire as a sacrifice. This is then connected to the natural gateway used in ritual (Fire). 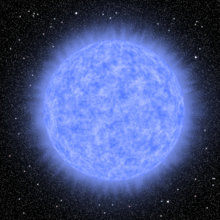 These stars are aligned into a triangle, it isn’t the actual star we enter to get to the acasual plane. It is instead the invisible dark membrane in the triangular gateway. Each point of the triangle then is stellar condensed nexions.

Once you pass through the veil you may enter the acasual. In my new grimoire that I will be releasing there is a major operation opening this grand gateway, one may travel there but also one may call that acasual black light into this world. Allowing the outer darkness to converge upon this plane, which if directed towards your life with intention can cause dramatic and powerful changes. These changes can be on even global magnitudes, this will be one of the topic I will be covering in the text and so much more.

Can I merge the nexions into my astral body and be able to ensure the acasual plane.
Also, if a magician enters into it, how will they bring their consciousness back into the physical body.
If they turn into nothingness, will their astral body restart and lose all the power that it has gained?

When are you planning on releasing your new grimoire?

There is actually no need to bring them into the astral body, entering the acasual plane is very strange because it is limitless and without form, seen as a chaotic blackness so to speak.

If a magician enters into it, they sometimes will report that in this plane they saw structures, buildings and form. Well then you aren’t fully embracing nor are you fully immersing yourself into that plane, it is non form, it is void of duality also.

Entering into that the magician will undergo a usurping of that outer darkness into what you can call the energetic self or the astral self.
Returning to the body is as simple as thinking of your body, then pushing your will to return.

If this is not possible for you to do, then simply pull yourself out of that blackness and focusing your inner vision on the dark rings of Saturn.
There is a Saturnian moon called Mimas which has completely spiritually darkened and physically disrupted the very rings themselves.

That moon is a gateway to come back through the acasual, it isn’t a gateway to and fro as the stellar gateways are though.

As you do indeed come back to your body, your astral form would have usurped that black light of the acasual plane. This can be very empowering and normally with such a dark and potent empowerment the self and the individual will go through a process of deconstruction.

Where whatever is limiting, obstructing or blocking the magician in their ascent and their mundane life will be forcefully removed. If you can withstand the storm, then prepare from some amazing changes in your life and your own spiritual development.

There isn’t an actual set date yet

So you don’t lose your ego here right?

I remember in another post where you talked about merging with source energy but you lose ego. And you lose your astral body.
Does that add to your power? Or does it replace your power?
For example someone merged their astral body with atman.
Then they flow into higher planes and lose ego.
And lose their body.
Does that mean all th power they accumulated is gone and replaced with that little energy. And the merge they did is void

I am sure it is highly anticipated…

It should be known that to enter into these higher dimensions and planes that one must already be able to overcome ego. When one enters the source for example we are not looking to do as the mystics would, completely dissolving individuality and identity into it.

We merely embrace the eternal state, without attachment, without ego and our samsaric identity through the anti-transmigration process then we can pull the totality of that state back down into the self.

Reuniting all isolated aspects of the self, truly becoming Atman in the flesh/a living God.
Through entering the acasual plane however we are allowing ourselves to drown within the blackened river. Once we swim out of that current and back to the body, we have aligned our vibrations, our energy and the very self to the limitless potential which isn’t manifest in this existence of duality.

Merging the micro, with the macro and the meta.

So you still keep your thoughts and are able to go back at will. I see

Is it only possible with our astral body, or can we attune our chakras/etheric body to it

@C.Kendall and @Xag_darklight
When your book is ready and with a date to be published, please let me know!

i am not writing his book,but i am writting my completly separate from his so dont connect them.

i saw that you were asking before when i will release mine simple awnser it is when i will finish some final chapters but thats a whole different topic that we can talk over Pm.

@C.Kendall has a seal that represents each of these stars ??

I’ve already been to the void without the need to “remove the ego” but maybe it’s because I don’t label them “higher” planes or view them as such. However, when I did go, my energy body did become this expansive smoke but I learned that was just a natural thing for me in projection when my energy body met external energy that aligned with it to some degree. Then again I never needed gateways, just a focal point.

You don’t need to lose your ego when visiting the void. Only when you are in source planes. The planes of light and sound.

Ah, then again I don’t believe in the concept of a source plane so that’s fine.