Who is satan for you

i feel so much things about him and shit i cant explain it.it can only be explained by vibrations…
as darkness grows,power grows and light comes to show the path 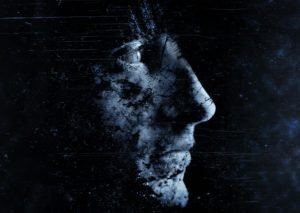 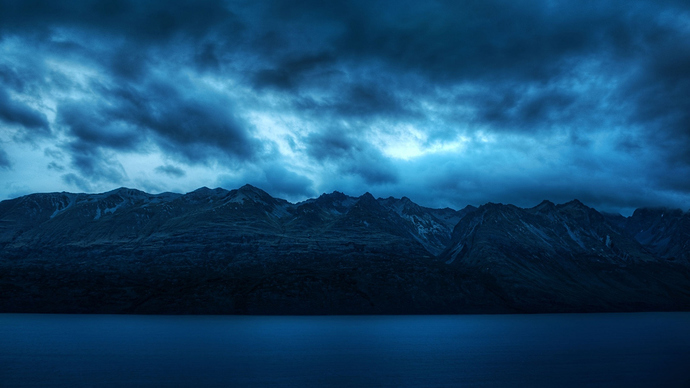 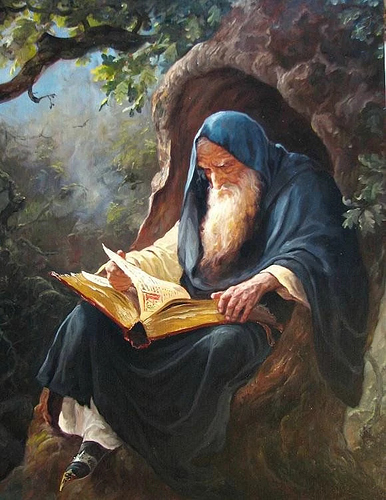 Satan is a lot of things to me. Duality. A challenger. A teacher. Primal Nature, Chaos. I feel that he can be androgynous, both a male and female. But most importantly he is myself as well.

For me it’s nothing more than a title, a reminent from Christian lore. It is nothing more than the idea of The Adversary.
Maybe I could stretch it to be an aspect of Lucifer but otherwise at this time, I don’t see Satan as it’s own being.

Of course people are free to see him as a Daemon in his own right, I just don’t as yet and you asked what he is to members of the forum.

As much as I would like to go into depth and detail about Lord Satan; I cannot express these things to another human.

My words will be lost in translation. What I say will not be understood, let alone believed. I am not comfortable expressing, especially to the forum. No growth can be made from going beyond that boundary. So, expressing myself to other people about Lord Satan is a pointless endeavor. Everyone has made their own conclusions about him. You either know him, or you don’t.

The point of my post, however. I encourage the sentiment that you seek to inspire. I encourage your inquiry and learning of others views. I appreciate it.

He is nothing to me.

I have never called upon him. I’ve never had any interest in him. I certainly would never call him "Lord, " or “Father” or any of the myriad of other weird titles people give him.

Among the Mightiest of the Infernal, never an aspect of any entity his own being.
He is the spirit of the adversary, questioning what is set in belief.
Never was he part of the Christian paradigm, nor was he known as many deities in the past such as Enki, he is simply Satan.
Who is Satan then?
Well, why don’t you ask him yourself?

To me, Satan is not a demon.

Satan is a pure force in the universe beyond any spirit. It is the component needed for evolution and growth.

To me, Satan is the friend to the seeker.

Too many people work only with “established” entities and frame their viewpoints from that perspective.

He is the darkness and the void from where all light burst forth.
He is what you find when you reject the conditional love the petty Christian god has for you.*
He is beyond the light.
He is before the light.
He is all possibility, unbound and unconstrained.
He is The First, and beyond comprehension.
He doesn’t show up to the party.
He isn’t even a He.
He has many names including Shiva and it’s highest form

Those intelligent noncorporeal spirits that refuse to be sheep, are Satanic.
Demons are Satanic

Nothing controls Satan. Nothing.

I am therefore a Satanist. I reject petty jealous Gods.
I do not worship Satan, but I appreciate this little moment I get to witness Creation.

It’s difficult for me to really give a very good answer at this point. I believe that Satan is both a title that quite a few have worn Lucifer, Loki, Enki, Set etc. However I also am well aware that Satan is a spirit entirely of his own. I don’t quite grasp the complexity of it all, but he seems to be around every now and then. Eventually he’s someone I’d like to attempt to become familiar with.

Lord of Darkness, King of Hell, Ruler of the Earth, God of this World, Man of Kutu, Man of the Underworld, Governor Supreme of the Infernal Empire.
http://theisticsatanism.com/invocation.html
http://lovecraft.ru/texts/necro/simon_eng/intro2.html
http://www.blackmagick.com/infernal_tarot_cards1.html

Lord Satan (Shaitan, Iblis) is said to be Shiva (linked to Indra and Rudra).
Satan is the full Sanskrit spelling of the title Sat its also spelled Satan in Sanskrit which is why in Sikhism which was created by a Hindu Guru. Satanama is the highest name of God. As its the highest name of God in Hinduism. Note Indra is called Shiva and Indra is called Sat and Satya. Satyam is the ancient name of the Pagan religion. Indra is the King of the Vedic Gods. As stated before Satan is Shiva but Shiva goes back to Indra. This is why in modern Hinduism Shiva still holds the title of the head God. Shiva also carries the thunderbolt like Indra. The God Indra is a Nordic God who is described as having blonde hair.
http://spiritual-satanist-neo.tumblr.com/post/173424185832/satan-is-the-king-of-the-vedic-gods

In Hinduism, Lord Shiva is part of G*D (God), the Trinity or Trimūrti: Brahma (Creator), Vishnu (Maintainer/Preserver), Shiva (Destroyer). That said, Shiva “is considered to be everything by those who worship him: creator, preserver and destroyer”: http://www.bbc.co.uk/religion/religions/hinduism/beliefs/intro_1.shtml.

The Trimūrti is said to be an emanation of Ishvara, the Supreme Being: “Let’s now go deeper into the qualities in which Indian thought generally clothes the Supreme Being. In historical times Ishvara was often depicted as Trimurti, the three-faced one.” https://tinyurl.com/Ashtanga-Yoga-GoogleBook

Satan is also linked to Set (Seth), many other adversarial entities and the Devil opposing the tyrant god Yahweh/Jehovah/Allah (in Christianity and Islam). 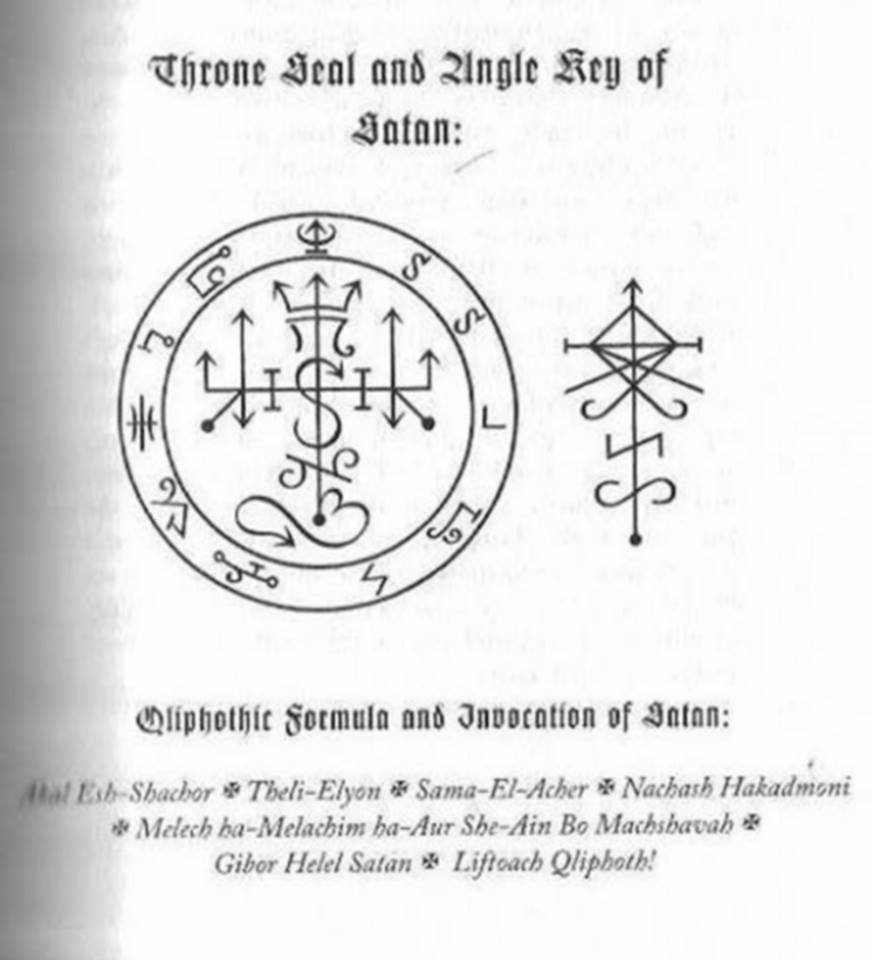 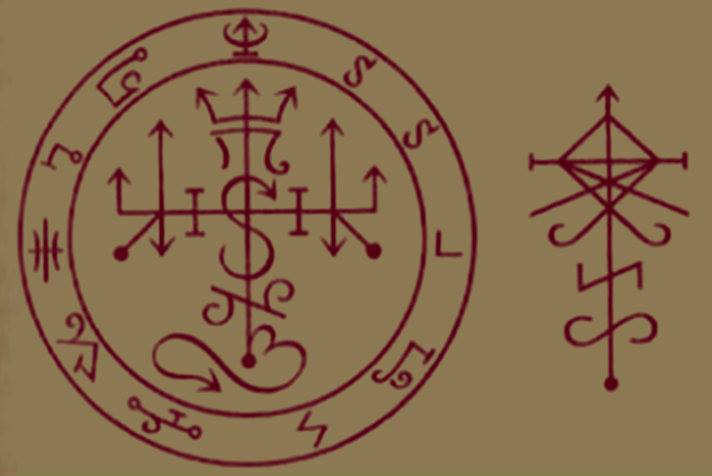 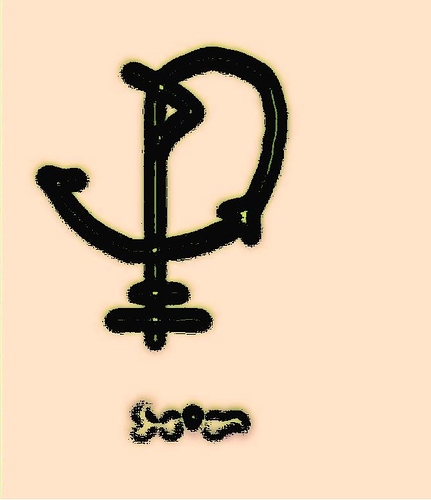 i view satan as the sun aspect of lucifer.and lucifer as the venus aspect of satan…

the reason that so many people call him father.its because the vibe and energy that he gives…its really caring…

i asked him before like 1 year or some months ago…i asked euronymous about it he said.trust upon your feelings…

Darker aspect of God in DWAT.

Damn, this thread is super edgy.

Satan is more of a title/concept than an actual being to me the… Many spirits wear the mask.