The Bazaar, including the securities, forex, and cryptocurrency market is demonic. It looks like Rock Paper Scissors primitives are baked into the markets via long vs short positions.

New Sam Vaknin video called " Child’s Defense Against Madness: Personality Disorders (Schizotypy and Neoteny)" is out and pretty much the game is up. Mental Illnesses are just personalities medicalized to extract money from people. Narcissism, Schizoid, APA approved politically correct term for the quarter, etc. is an adaptation to the environment.

Here is my favorite quote.

Religion is a mental illness, end of story.

We need a market so we can speculate on psychological terms.

There are many kinds of narratives and organizing principles. Science is driven by evidence gathered in experiments, and by the falsification of extant theories and their replacement with newer, asymptotically truer, ones. Other systems - religion, nationalism, paranoid ideation, or art - are based on personal experiences (faith, inspiration, paranoia, etc.).

I followed FTFE back to his after show and asked some more questions to understand his thought process. I asked him what his definition of a science denier was. FTFE said it was someone who went against the scientific consensus. I asked him if Galileo Galilei was a science denier because he went against the scientific consensus of geocentric model at the time. FTFE told me that Galileo was not a science denier because he was using the scientific method. Why would he he debunk Geocentrism again if it was easy to debunk instead of something hard to debunk that is generally accepted like Galileo did? FTFE told me that science has progressed and that there wasn’t anything that is generally accepted to debunk.

The reason why this is important to me. I believe I was harmed by the scientific consensus because it was giving me bad advice that didn’t get me the results I was expecting when I was acting on it. For example. It is the scientific consensus to tell people to not use narcissistic defenses. I took that advice and I was burdened by shame and and locked into a covert borderline state, when I could employ the narcissistic defenses instead and be a primary psychopath state instead. When I ask why now, it is because narcissism and sociopathy are bad by definition. It is pretty much better if I suffer and never achieve any goals rather then me using these forbidden methods. The excuse is that I have to spend all of my money on every therapist and or therapy or I can’t be sure it doesn’t work.

I wouldn’t consider psychology scientific consensus, more like the state religion, it isn’t even a science and is more about culture. Culture is cult.

It helped me, but it was not Sam Vakning that told me so. I now the guy from NLP scene though.

Etiology of narcissism is not known yet. If diagnosed narcissists describe issues from their upbringing they are the same as for any other personalities with empaths altogether. So upbringing can be some factor but it is not distinctive. And how do you think?

I did some more tests this morning. The set of tests linked from the narcissism subreddit. My results are 16-18 for narcissism aka moderate narcissism, 11 for codependency and 3 for OCD aka OCD unlikely. My classification of covert borderline looks correct but it will also put me in normie range. The post I did promise is still coming but I need to find a way to break my fear.

I need to find or make a psychological model so I can switch between my psychological states at will. In particular I want to have covert borderline as my base state and primary psychopathy as my flow state. MBTI may be a good enough model but functions aren’t states, I need know the function outputs for INTJ so I can forcefully trigger the states I want when I want them. DSM 5 is not good enough because it is an inflexible, design by committee, work from the cathedral, similar to common lisp. It is too hard to use to be useful in practice. I am in a flow state right now because we were trying to be a forecast snow storm at work, which isn’t coming now.

I am making some progress, sarini11 gave me some good tips and introduced me to
C.S. Joseph. It looks like I may be able to use MBTI alone to do what I want, but I would probably make the map because it needs to be done anyway.

Borderline personality disorder sucks. I don’t know why anyone would want it. It sucks when moods control you.

Because I was good yesterday, Eris revealed to me how she manages her states. Instead of avoiding embarrassment and humiliation, she takes it to the chin and pushes through courageously with eyes fixed on the goal. Most people go along with whatever is suggested, and I am considered naughty for coming to my own conclusion anyways. Having me pass this information along to make me feel important is how she is going to keep me complacent.

Certain states of arousal can only be entered via embarrassment and humiliation so in a way it is its own reward. In this way, you can conceptualize psychopaths as arousal addicts.

What would happen if I put my own name inside of my shoe?

I did try that.

I made this in under 10 minutes to make a post on Erischan from page 5 of The Rope Hypothesis.

I realized a problem with the rope model a couple days ago but to explain the problem I need to define the word context. Scope is a synonym for context.

context : the set of objects being invoked or embodied by a concept

Here is the problem. If we just look at Bill Gaede’s universal thread in a context of one universe, then it is an object that doesn’t exist because it can’t have a location due to the fact that there is no other objects it can have a distance from. 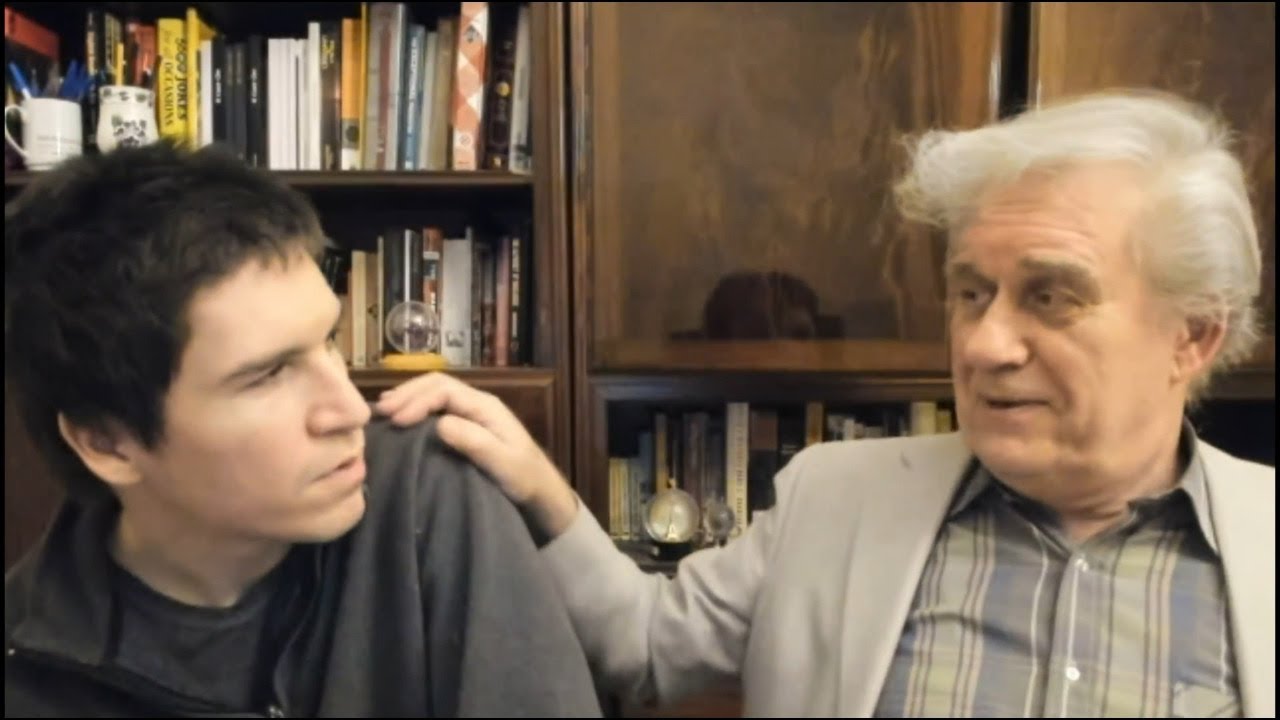 I got Bill Gaede to respond to my criticism of his model, and he had to extend his model to my model, therefore, I am now an expert of his model.

He still can’t debunk Stephan Wolfram’s New Kind of Science model because the universal Turing machine is the same thing as his thread. They are completely compatible.

I now have a definition for nothing.

nothing : object that doesn’t exist that you present physics on

If I demonstrated physics via a video on your screen, your screen will be nothing in the context of the demonstration, but you would still need it to see the shapes of the objects. The implications are that objects can exist or not exist depending on the context they are being demonstrated in and that any nothing you want to present on must have a shape.