forget that it said right in the book that it says mental disorders were socially constructed.

Why aren’t Satanic groups burning old copies of the DSM rather than bibles? Wouldn’t it make more sense to burn the DSM in a social context? (as in the LHP being the opposition of the current culture)

That is a really good point. We may need to form a group and start burning copies of the DSM. I think David Wood created other innovative ways to make effigies of documents other than burning them.

I don’t know what the companion guide is for the DSM, if it exists. I know Judism has the Talmud and Islam has the Hadith.

That is a really good point. We may need to form a group and start burning copies of the DSM

Not quite the same but scientology is kinda anti DSM or psychiatry in general. Probably not helpful, just thought I would mention it

I am not sure I share a single other belief with Scientology.

I did find a video on status that I think is interesting. 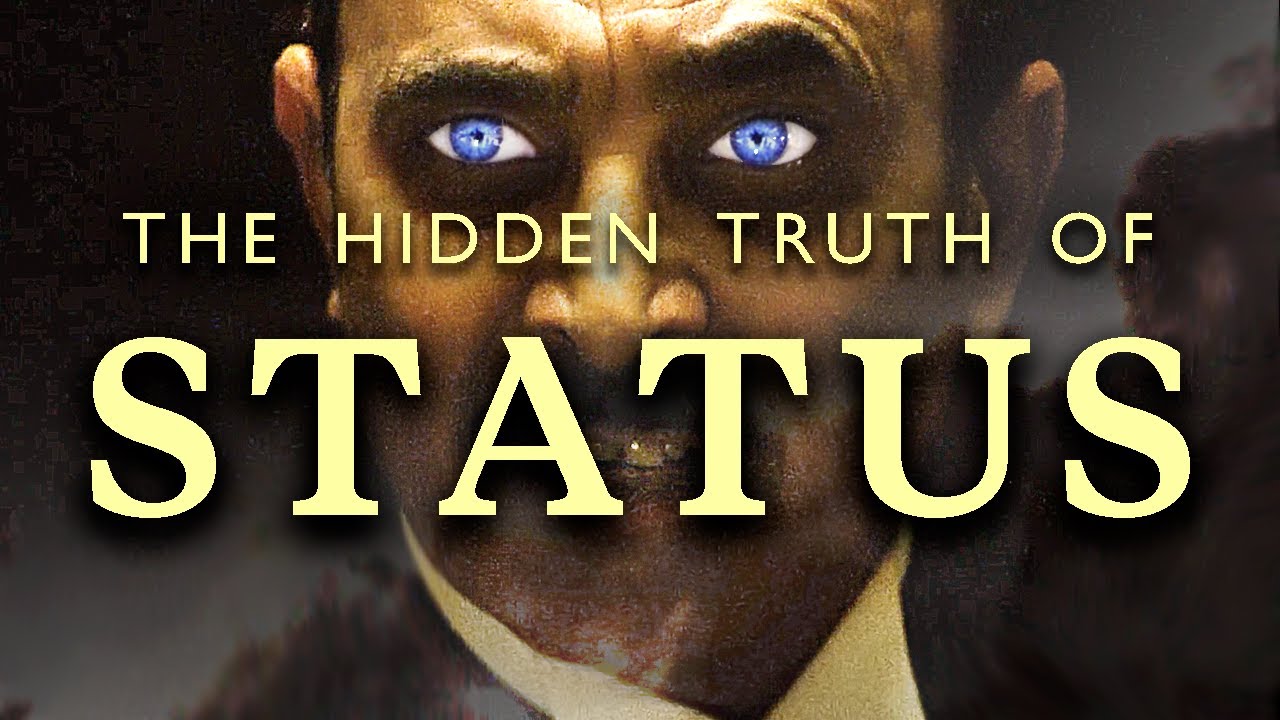 Marketing may be science.

I’ll have to take a look! I’m not crazy on Scientologists beliefs either

just thought hmm already a religion who’s against it thoroughly

And ofc marketing is science… why do you think people take psychology degrees and end up in marketing jobs!

I have no idea. Maybe psychiatry is a soft pseudoscientific cyst on the hard science of marketing.

You can make a profit on anyone’s need

I think it has its uses personally - the field of psychiatry

But it’s definitely also something that can sell and make some companies good money!

Narcissism is probably a good thing. This video is Sam Vaknin bashing young people for adapting to the world we were dropped in. The reason I came to this conclusion is that he asserts that either everything we ( the psychiatry academy ) know about psychiatry is wrong or that young people are a new subspecies ( instantly debunked by biology ). The alternative Vaknin Offers is called nothingness where, the ideology where we give up on everything and just get in line and wait for false promises to bounce like one of Frank Abagnale’s forged checks. he bashes people who haven’t read a dead tree book even though we can read the kindle, and pdf books and get literally the same information, he bashes video games without any basis even though they are more educational than school. He finally asserts that young people don’t think or use emotions and are just action oriented robots.

As an action oriented robot, I say it is about time to shut down the parasitic institutions. If it makes me a villain, excellent. The world needs better villains to move the narrative forward because right now we are stagnating. Reach out to reality? It is a simulacrum. Most parts of reality are modifiable with religion.

On a brighter note, this Film Theory on Grub Hub demonstrates how you can link a narrative back in without much plot at all. Just a little bit of lore in the right places is enough. It is possible to avoid the rent seeking gate keepers, but should we?

I am warming up to the term Egoism. It has fewer syllables than Existentialism, but gets to the point. It also functions as a bridge between P-compass and MBTI.

Absurdism, Hedonism, and Egoism has the same number of syllables and Absurdism and Hedonism has more characters. Ultimately I would prefer the term that polls better and by polls better, I mean the most people understand what I mean when I say it. Assuming they all poll the same, I would go with the shortest one to save space and time.