They should teach this body chemistry re mood and motivation at school, this info is massively important. 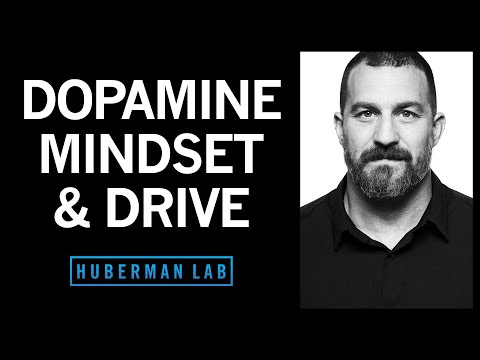 So often we ask entities to help with mood and motivation, I have asked for the same: this is the answer I got. The universe helps those who know how to help themselves.

A huge component of protecting your energy means guarding and managing your dopamine.

, it would be cool to have your thoughts about that video, it’s a different point of view from [I believe] a starseed, about annunaki and Aliens, his testimony is interesting too
1:15:25 Past Lives, Atlantis & The 9 Dimensions Explained w/ Matías De Stefano | Know Thyself Podcast EP 18 - YouTube

Oh, so, I know that author and I’m afraid I haven’t been able to sit through a whole one of his videos… there’s a lot of them up at Gaia.com where I have a subscription.

To be honest he’s one of those people who are delivering pure UPG. He’s not a historian, he’s not backing up anything he says with research on the shining ones as Freddy Silva does, and it’s all his stories from memory.

Some of those memories conflict with the UPG of other people who also say they have memories of Atlantis. Whether they’re all legit and remembering different time or subcultures, is anyone’s guess. That’s UPG for you.

Bottom line: if it resonates with you, keep it, if not don’t worry about it.

Me, I don’t really find his UPG particularly useful or relevant, it’s cool stories but I’m actually not much of a historian: I’m very selfishly looking for something with substance I can work with to understand my personal history across lifetimes, and I suspect I was never in Atlantis at all. My time on Earth probably only started a few thousand years ago, six at most, so I missed a lot of Earth civilisations,and Atlantis, like Lemuria/MU, like any prediluvian civilisation, are all foreign countries to me, not my past… so I’ve not paid so much attention to the stories about them.

Extra good one this week. I need to follow up on the teachings of Gurdjieff, I know nothing about him. 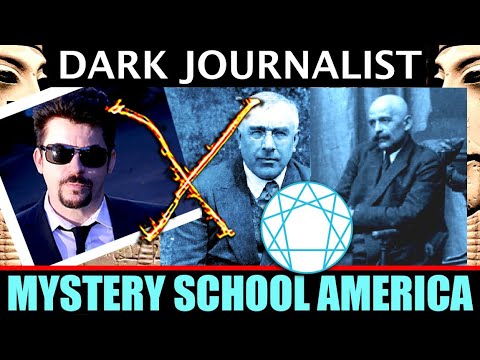 Stumbled on this shiny: beautiful. 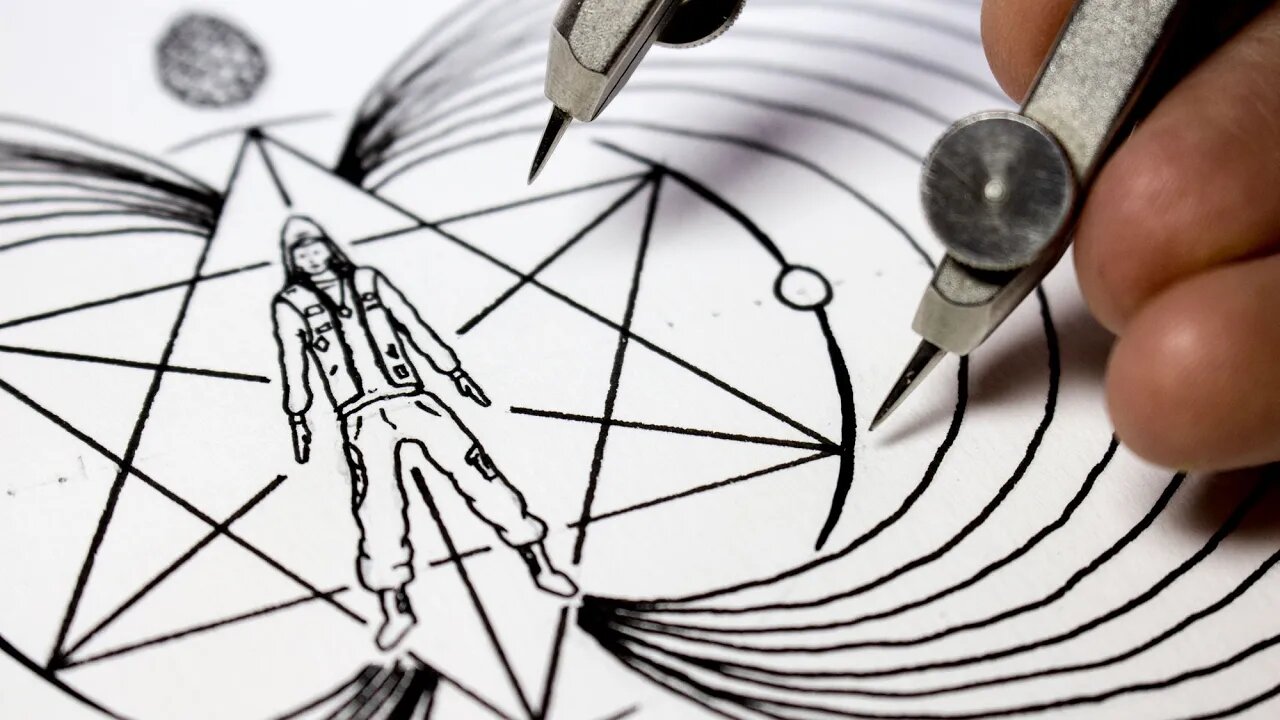 When the vibrations are low

Just a few thoughts that have been running through my head, energy, atoms, consciousness. I'm no scientist but I like to think about these things, whether I'm right or wrong they make for a fun drawin

Hello, thanks for sharing. I have important Priviate question. And i dont send a message. Can u help me?