Is Memetic Magick The Most Relevant? 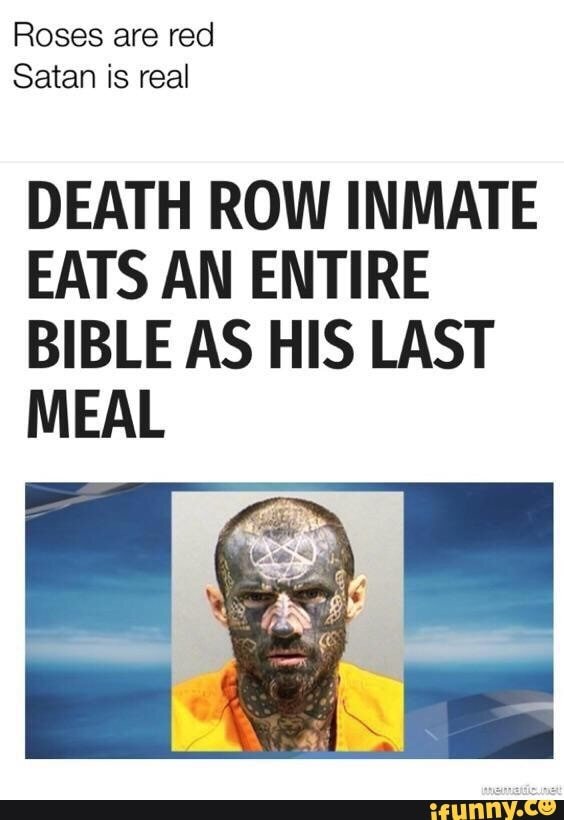 We have a specific thread for this kind of thing.

I didn’t see any so i posted it in general discussion category.

I see we have a memes thread but is locked. Let’s have this thread were we can post memes. It can be funny memes or my favorite occult memes Or memes to express your self

We have a specific thread for this kind of thing.

We just might need to make a dank occult/philosophy meme thread. It could flush out some good ones. The OP’s is old, but still gold. My favorite?

Me, when someone positively identifies the fact that I am an asshole: 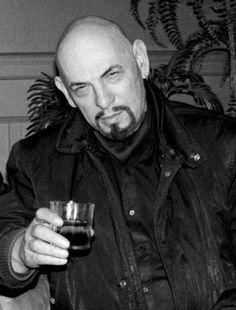 Scary part is that when I BIC my head and grow out my goatee, I actually look like this, lol.

We’ve already got a dank meme thread in the Lounge, plus the cool meme thread in General. In my opinion, we really don’t need a third meme thread because any occult/philosophy meme can be posted in either of the other threads.

Ultimately, it is @Lady_Eva’s decision, but if we start with specific subject meme threads, pretty soon the forum will be overrun.

pretty soon the forum will be overrun.

Not the worst thing that could happen. Look at some of the other dribble that the forum is overrun with and a third meme thread starts looking like a back rub served with a bowl of ice cream, lol

Not the worst thing that could happen

So…you want BALG to become like every other occult forum? We will have to agree to disagree on that

It could be considered a breach of the rule against duplicate threads for another meme thread to pop up while we already have two nowhere near capacity yet, but, as I said, ultimately it is not my decision to make but that of the moderators. My personal opinion is against it though.

dripping pussies are a go.”

Dripping Pussies are Always a Go

KEEp mY NaME OUt YOUr MouTH

Why you here? I no evoke you with the “@” conjuration

When spirits show up without being called

When spirits show up without being called

There is so much regurgitation, not just here but damn near everywhere, that memetic manipulation is a welcome respite to me. IMO memetics will leave an imprint on history far greater than any one person’s ascent via the route of daemonic fuck fantasies.

Or cursing the high school bully.

Or getting the ‘ex’ back.

Or selling their soul.

Which is what I am comparing a fourth (or even fith or sixth) meme thread to.

Tbh I never intended for that thread to become like that. It just kinda took on a life of it’s own.

I agree with this. However, simply posting memes one finds funny from the internet does not in itself imply the use of memetic magick at all. It would be a different case altogether if someone opened a thread with the title “Memetic Magick” and explained what it is, how it’s done, and how to use it rather than just random images.

That new guy who was a member here for all of a minute who called himself a “memetic magician” was just being a troll and posting crap all over the forum, spamming with irrelevant images and preventing or interrupting meaningful discussions. There was no explanation of the magick behind anything, if there even was any, just stupid images (he was really fond of images of men’s penises for some reason) including the one of EA that had already spammed the forum a few months back.

IMO memetics will leave an imprint on history

This I disagree with. I don’t see memes as anything but a modern offshoot of traditional image magick, and I doubt its influence will last much beyond the first few decades of the 21st century, before it morphs into something else or moves back into its traditional forms, as such things are wont to do.

any one person’s ascent via the route of daemonic fuck fantasies.

Or cursing the high school bully.

Or getting the ‘ex’ back.

Or selling their soul.

Which is what I am comparing a fourth (or even fith or sixth) meme thread to.

I can agree with this to a point. I get annoyed with the constant repetition as well. As I said above, image magick is just as traditional as love/lust magick, and revenge magick, and there are actually very few if any informative threads about it on the forum, but, in my opinion, there is a large difference between discussing memetic magick and how to use it, and just posting irrelevant images one finds “cool” or “funny.”

Tbh I never intended for that thread to become like that. It just kinda took on a life of it’s own.

That happens. It’s nothing against anyone who participated. It was quite interesting reading up to the point where it started to become a parody of itself. By the time I stopped reading it, I felt it had degenerated and gotten pretty silly, that’s all.

Look at the most recent post. In that thread. It’s important

A post was merged into an existing topic: The cool memes thread

I moved (technically, copied) the first post here into the Cool Memes thread and have retitled this, because an interesting discussion and some fun comments happened as a result.

(Reminder to keep any discussion of meme magick non-partisan, and ideally, apolitical per the new rule of Sept 5th banning political threads.)