They seem to die in me these days.They have “blessed” with some glue-ish like attachments, that don’t seem like they want to go home, what can I do?

Check out the book of Soul Retrieval by Enoch Petrucelly

Enoch petruchelly has a good video with a ritual for banishing archons as well. I’ve posted it here a couple of times but its on yt. it’s not hard to find.

Burn it with fire.

Can you expand on what you’re saying, it’ll be beneficial to me and the people who are facing the same problem.

Seconding Enoch’s book, although he is not the sharpest knife in the box when it comes to rocket physics (doesnt seem to really have anything to do with magickal prowess).

His video helped a lot, and the book has been helpful. I have honestly been slacking off and they have come back strong.

@BentonRyer does free healings nightly at 8:30pm through his instagram.

So, I’ve been trying to remove attachments put on me by archons, but I haven’t reached a point where I fully removed them, they grow out like little hairs after, I think there’s a special device implanted in me that generates them and empower them. I’ve asked many deities like Lucifer but he doesn’t seem to help in this matter.

As I was thinking it’s done sort of a device like a ball reddish orange in color with a circle opening with orange energy. I’m trying to remove it an extra hand would be great

Hi @magic.check, I merged your previous topic about removing archons with this one, so as to keep all related posts on this topic in the same thread, and so other members can get a better idea of what’s going on so they can provide advice.

I thank Allah for accepting a normal relationships in which we respect each others’ sovereignty and help each other when needed.

I will be updating on this

Hi, there is a lot of useful information here, it may be helpful. http://medit.info/aaimplants.html

Ugh, if these things really are whatever I have been thinking, it is kind of hopeful to hear out others (not that any of us having these is good…).

Either they are something beyond natural astral parasites, or I seriously somehow can’t perform or command SHIT lol

Thanks for this article
I’ve read of what I’m facing, a being living on my chest , sometimes giving me harmful thoughts

I had terrible headaches with nausea and vomiting, strong pills did not help. Raziel’s mantra helped me,
I could not function for years, I was unusable.

Here you have the anti attachment mantra.

Hey All, I contacted the archangel Raziel, and received some mantras and Words of Power to help out the beginners that come to the forum and don’t know where to begin. These mantras are safe, and have been peer tested by a handful of experienced forum members, but feel free to take a look at my post history if you are wary of my motives for releasing them or about trying them out. I will state here at the beginning, though, that a few of them do produce a highly energetic effect, and so do co… 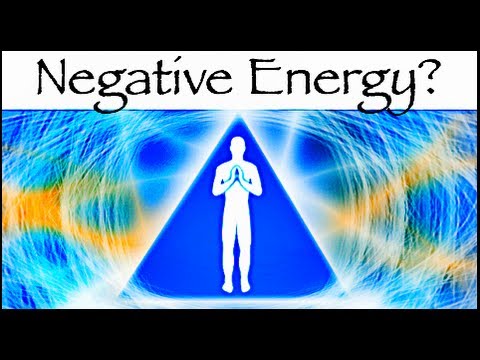