King Paimon has spoken a lot about beings from other planets. Thoth too!

I really cringe when people say “we” lol. It would make more sense when it’s “me” or “I” when trying to explain one’s understanding of entities, concepts, and such as “we” as humans individually have various levels of understanding things and I personally don’t like being grouped under various occultists weird desire to lack understanding of things as an explanation to topics that can be understood with work. xD

When I say we instead of I or me its because im speaking on behalf of multiple entities.

Nah it wasn’t towards that, it’s more when people say “we cant understand [insert topic]” because we’re humans, and I find that pretty cringe when people push their limited understanding onto the entire human race lol rather than pushing their boundaries of understanding we all have to be dumbed down lol.

Hey Velenos, tell me which of the WE i said, you didn’t like, because I said many. ( Without lol )
@h4glaIV no worries, this jab was going to me not to you

I never pointed out you, it happens throughout the entire forum lol. It’s not a jab either don’t confuse my message lol.

Yeah if you remember anything from his words, feel free to share

Thomas Sheridan, and he seems to think aliens are fae

I might have stumbled on why this is a theory. Now the topic is something I’ve opened to more I’m coming across more information… I’m not a big follower of the spiritualists and channellers otherwise.

Through a convoluted path I found this video on the topic of receiving clairaudiently from aliens. This is apparently a well known author Angela Thompson Smith and I’m reading one of her books next.

In this video it mentions a book (at 35:48) by one Jaques Vallee that correlates the fairy folklore with aliens. An example discussed in this video is Tommyknockers (dwarves/kobolds) with an underground alien race she calls “Oranges, a sort of cousin to the greys”. 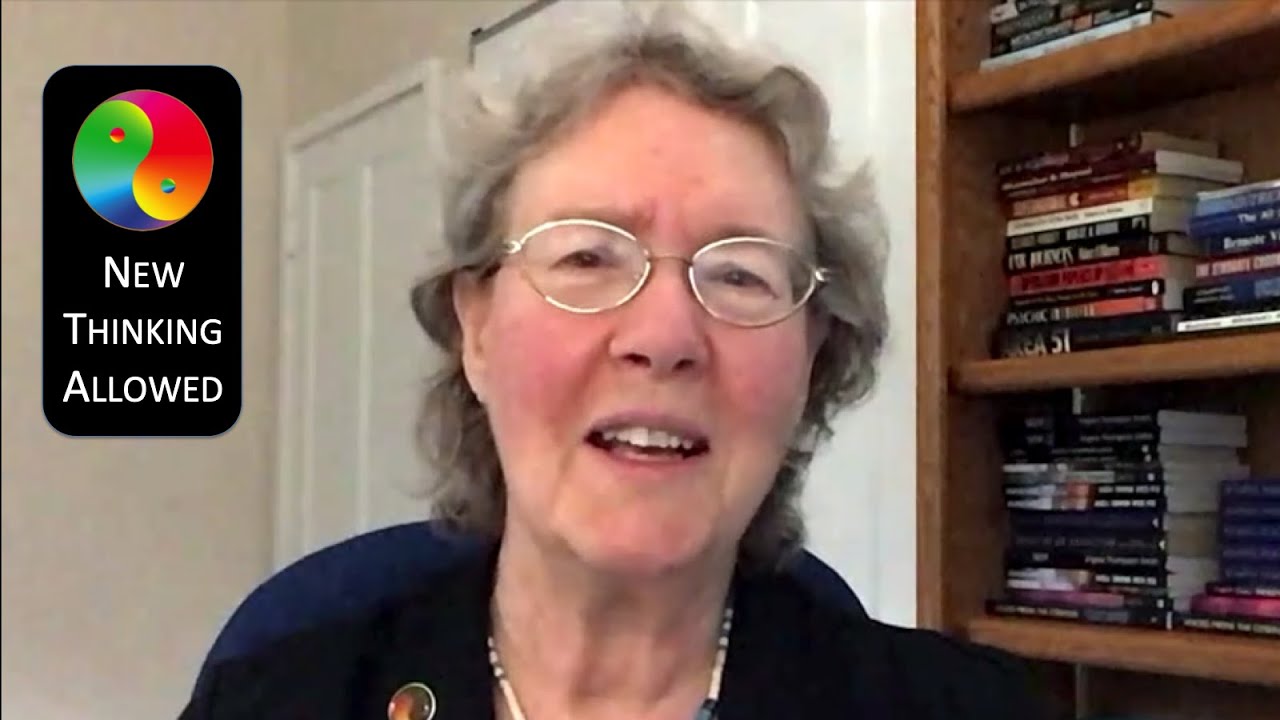 She has the view that rather than my assumed, “they come from other planets and go back there and come again” thing, they came, colonised and stayed. She reads them as “interdimentional” and living among us. Which makes them sounds exactly like daemons to me. If this was the only theory, is basically means daemons from Azazel to Zagan are all “aliens”, including djinn and fae I guess. I’m not quite there yet myself, but it’s interesting.

So on this note:

Aliens seem to be telepathic in the stories, so, whether daemons are also aliens or non aliens, my feeling is they communicate between themselves and daemons with telepathy when there is permission. I’d guess that telepathic races figure out ways to maintain privacy and have protocols for contact? It seems very distracting to have people able to butt into your thoughts at any moment.

It’s getting of topic for this thread maybe. But someone else happened to ask something similar in PMs and I fleshed out where my minds currently at with that. I’ll make a new thread.