What does hell mean to you?

I wonder that because I don’t have a specific answer, what I can come to understand is why it is the deep part of the human

Hell is a state of mind, not place. It’s subjective - as what each person considers hell is different (although with common themes like suffering).

Hell is the consequence of the human mind and psychology.

“Hell” is a community that follow some rules, and have neat attractions for their residents. Much like everywhere else.

Hell is both a concept and a place for me.

Hell in common sense is a concept, a state of eternal agony. Hell to me is also a place, one where infernal beings reside (Infernal Empire), or even perhaps even a place known for being treacherous (Sheol in Judaism for example) but I believe the place where the Infernal beings reside to be separate.

It’s a corner of the astral that belongs to the JCI rogue demon where people that agree are imprisoned and thier energy used for it’s purposes. “Heaven” is exactly the same.
Good cop bad cop.
By giving the illusion of choice it help maintain the sheeple under the control of the system.

This story contains a decent analogy for how that works: 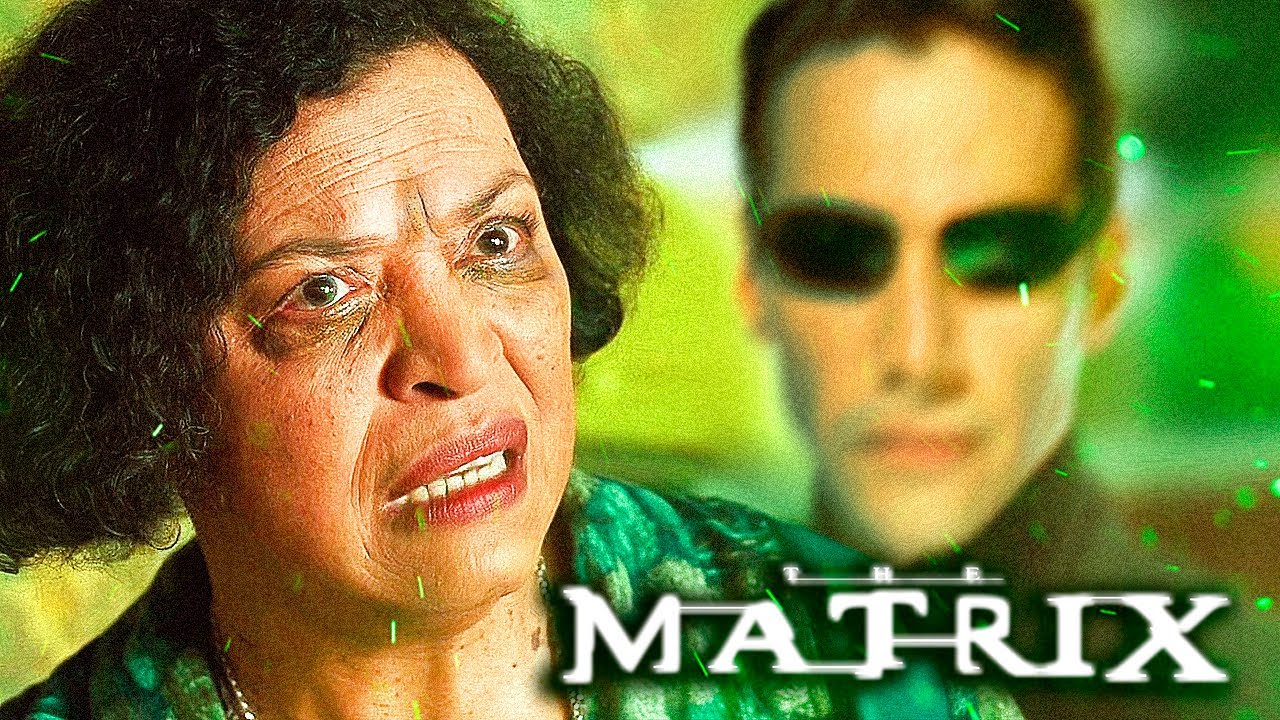 I think it means being controlled by your desires, ruled over by your attachments to the material realm.

Heaven is when you transcend your attachments.

Interesting, and going “there” is a way of knowing oneself, see causes or something like that, an internal study

Just a home for demons.

Hell to me is a place in the etheric/spiritual, but also a place imagined up in the astral by both devote Christians and ex-Christian practitioners who hold on to their distaste for the faith, but it’s also a state of mind one that is brought on or in unison with feelings of pain or sorrow.

To me, Hell is just something the Christians and Catholics came up with to keep the masses fearful of going to other gods or doing things not acceptable in society at that time. So what better way to do that than to say the you will burn for eternity if you do not follow Yahweh’s rules.

I do not think of the Infernal Realm as Hell though, I think of it as a part of the underworld where demons, and others spirits reside.