So my sister feels like her ex fiance and she are twin flames and she is being unable to move on.She is a witch too so although I feel like there’s 50-50 chances of them being twin flame.
So through tarot,can someone give me an accurate message whether or not they are twin flames.
Her name is Shreya and his name is Saisha.
Also,should she wait for him or move on and if yes is there any cord cutting spells for twin flames?

Listen, an ex is an ex.Tested and confirmed they should stay as exes.Twin flames should be no different than normal cord cuttings I think.

Although your right (@Littleshart) In this case it is just an ex, a passionate love but not twin flames there is nothing I can see or feel that seems like it was that intense. (I have a spread I can do later for you to show her OP). If it was ah twin flame connection it is as easy to cut and there is this eternal run and chase. The two get caught in.

I’m not one who has a Twin Flame, but for the people for whom they do exist I agree with the view, that if your twin flame IS you, you can’t be separated and there is no union. You are the same person.

It’s also true that many, many intense normal relationships get labeled Twin Flame when they’re not. My Tarot gave you Death and The Moon immediately - that’s change and deception, basically she’s in a time of adjustment and needs to be honest with herself.

If it’s any help, let her use this guy’s checklist for Twin Flame signs, there’s only 5 and he’s kind of brutal but as an aspect of Divine Masculine he’s been through it and I think he’s at least very honest and not over-romantic about it. 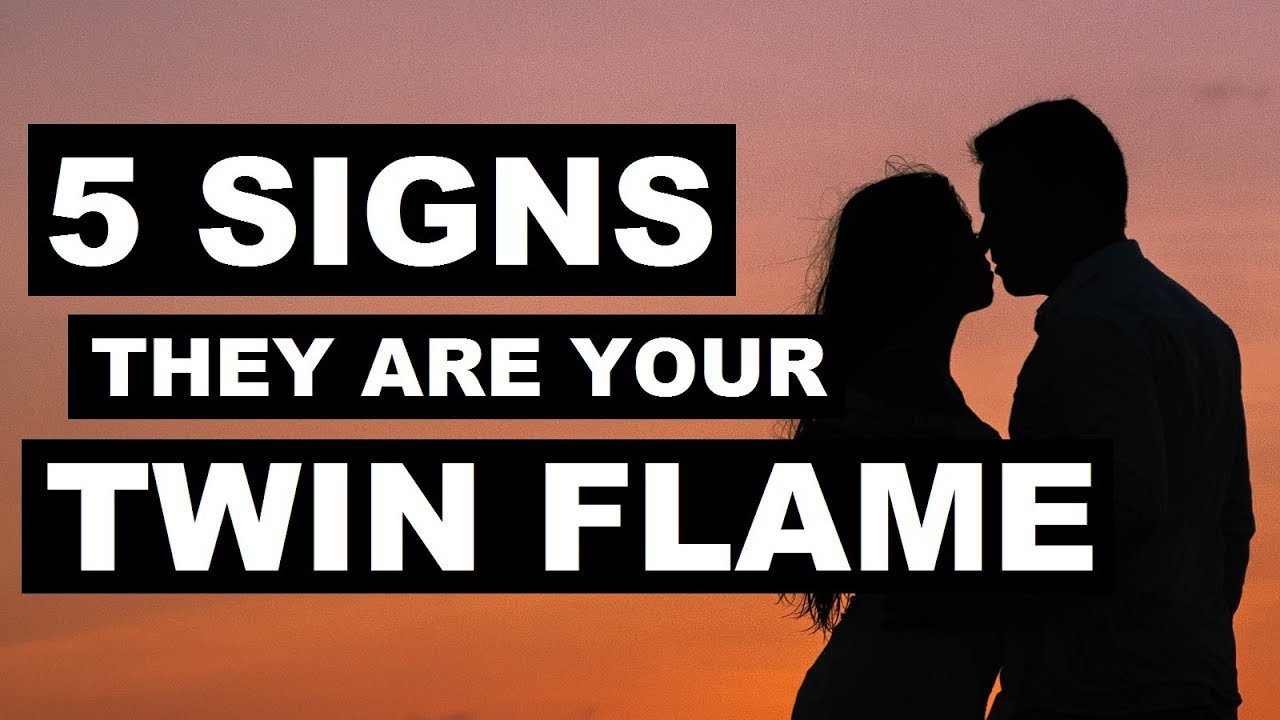 This is fantastic! Thanks for getting to this. I have a call list that never ends at work.

twin flames aren’t always people you’re meant to be with, twin flames also don’t need to be together or know one another. The original concept of twin flames is one soul that fragmented and made two people. That’s it. If they broke up she should move on, especially if he did, unless they talk it out a decide to date again there’s no point in making it deeper than it needs to be by slapping twin flame on it.

Twin Flame Nation speaks of the twin flames as the 144 000 mentioned in the Bible. It’s not a path you want to really go on trust me as it is very strict and any mistakes get you thrown off path. Guess who’s in charge of Twin Flames btw?

Anyway according to them, most Twin Flames are being replaced by walk-ins. 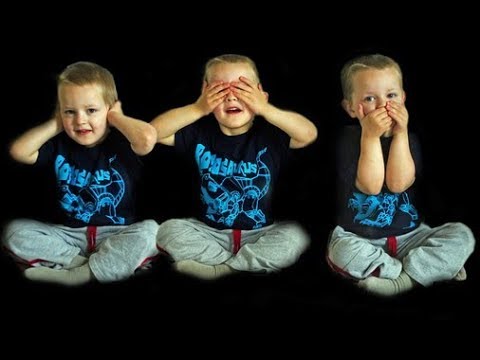 I personally don’t believe that definition of a Twin Flame (or the 144,000), if anything to me the number might have more of a symbolic rather then literal meaning.

I think of Twin souls in more terms of fragmentation rather then some “divine” love. I’ve been in “contact” with my “Twin” spiritually (no I will not prove this but just using as an example) and it’s not romantic in the least, just like any other it can be good or bad.

Also I’m usually wary of any Bible meaning, as Bible’s are made from humans, which as we know tend to be biased creatures

Plus I’ve found more references to Twin Flames in more then just the bible, and in other “ancient” sources throughout history. Some not Christian, well most not.

Prior to discovering their site, I believed in Twin Flames as not exactly the other half of your soul but more like a divine counterpart which could either be romantic (Shiva and Shakti or Isis and Osiris) or platonic (Ares and Athena or Apollo and Artemis). Unfortunately this site left a sour taste in my mouth.

I go more for the fragmentation theory, since spirits can do this anyways. I don’t believe their another half (as each are complete whole beings) but that both split off from a source (be it multiverse/an entity/spirit/etc).

I like to think of that sort of things as how trees branch out, and the leaves. Some are closer and some are farther away from each other (leaves on any given branch), then I go with the yin yang (duality) however not that their halves but maybe how like how Physical twins share the same dna/looks/etc that it’s similar with twin Flames (as above, so below)…

However I don’t buy any of the Romeo / Juliet stuff. I based my beliefs on how my experiences and what I intuitively feel. Also I’m sure there’s different ways a twin flame pair can “happen”…so it’s probably a diverse type of thing.

I’m the type of guy who believes there’s alitte truth in everything, but it might be very muddied up from all the biases and people’s interpretation of that truth.

Also I notice alot of good twin flame/soul examples with many of the deities/demons/etc that people work with. Alot of them have their male/female aspect or seem to be in pairs.
(I’m sure people have their own other counterpart/aspect as these entities I’ve noticed seem to)

I personally made a sigil based of twin flame symbols but then with things to add for me personally to connect to my “twin flame” like you would with a demon sigil. I definitely connect to someone through that. Definitely an energy as well, gotten dream visitations (but was told I’m not ready for a relationship, but she is) and energetic visitations…not sure if it was invoke like or she externally came…

Not everyone has a twin flame and not every twin flame romance is postive one.

The quest to find the “one” results in bad people pretending to fill a void, and they just leetch off of people. I’ve fallen for that.

Healthy relationships take work and aren’t limited to one person.

Eehhh I hate this guy for this video. And I hate everyone as well right now for this video roflmao. Just nope, I don’t wanna, nope. Nnnope.

Yeah I get this. Might be alright if they’re not incarnate as a human.

To be honest this concept doesn’t fit my cosmology anyway - I don’t believe the consciousness that incarnates as human is a yin or yang ‘half’ of a bigger entity - I don’t believe entities are gendered at all. I find this dude’s model of what a human is generally oversimplified. He can also be self-contradictory, which a lot of people can be, but his basic approach I like within the context of the specific lens he’s using - the new age twin flame model.

I DO agree that an entity that decides to incarnate can split off only some of it’s being to incarnate, and if it’s big enough it can make as many of these at once as it likes. There’s no need to limit these into having to be yin or yang, male or female - which aspects go into it depend on what the purpose is.
These don’t have to be in the same chronological time or version of the universe. This being becomes a ‘higher self’ to these incarnations. Add to that the idea of multiple reincarnations, and it’s possible to meet people that are alternate aspects of the same higher being that you are.
(Doesn’t mean you have to like them though!