I wanted to use the desktop site but YouTube’s sold out ass decided to put ads in it when I switched to “desktop” from my Kindle. My plate is full at the moment and I would have to remove…too many…layers…at present. There are Toll Vultures to educate first…

So, the short is that I’m Iraq, outside the wire, with no supply, our medic would entertain us with ICP quotes. 90% of their stuff…doesn’t resonate… But some stuff does.

Most of my “challenges” of the day aren’t in any way these days. I also feel no reason to use magic or similar.

But this song still strikes a cord. Even if I overcame it 20+ years ago, practically. 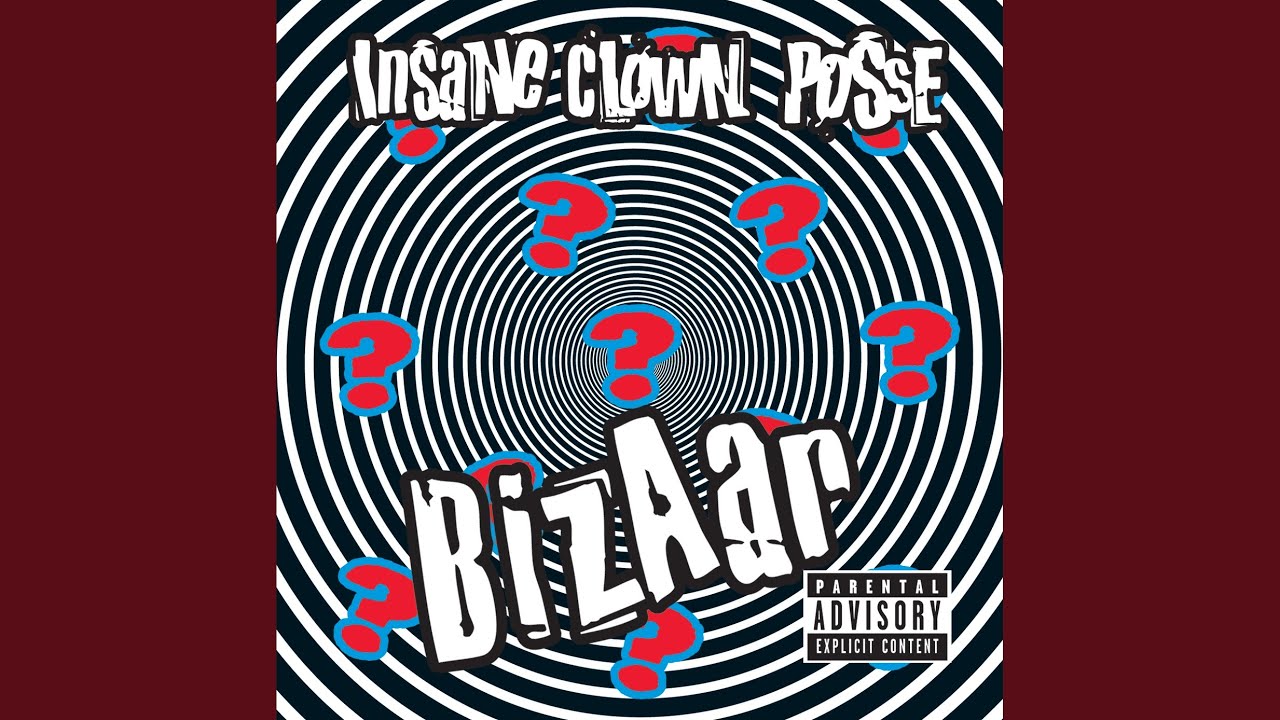 Regardless @secrana this is what just happened.

The issue you’re speaking of (without details, please) IS being watched over.

Magicians, of whatever flavor, can exert their will. Every time a God/Goddess or similar has to “fetch” them, their value diminishes. If it’s a God/dess that wants to work with you, it lessens much more quickly.

The quickest way - they want to work with YOU.

Every time a God/Goddess or similar has to “fetch” them, their value diminishes. If it’s a God/dess that wants to work with you, it lessens much more quickly.

grumbles did I read that right? Theirs? Then why some of them hound me…

In this case, it meant bringing the stray back home to heel.

Every so often, I feel the pull to go back to where I was originally going to go with my practice - demonolatry. I had a goddess calling in me, pushing, prodding, asking me to contact her. She approached me gently, yet I could tell she had great power. I hadn’t felt anything like it.

I felt I should approach her respectfully and reddit was.pretty worthless at that point. There were no demonolatry subs I could find. Most questions about it were.met with dogma and ignorance, yet, I knew that I had to find a way. I.also.knew that I didn’t need protection in the form of Angels, nor call her into a tirangle.with threats and “blasting rods” - all of which seemed a little ridiculous to me when I could feel that this entity, this Goddess, wasn’t dangerous (to me) when she came.

Eventually, I found out about demonolatry and it seemed like the right way to go. I fumbled my way through a self-initiation, using oarts.of other rituals.in other sources, as I.didn’t like those.in the Complete Book of Demonolatry by S Connolly. I had no use for the other spirits they called upon, at that point in time.

Wasn’t sure what would happen after that, if I’m being honest. There was still some dogmatic fear, a heavy does of uncertainty, and hoping there wouldn’t be any kind of price my family paid. It is a bit comical now, but all I knew then was that I had to contact HER. I had to figure out who that was, too, but had by this point.

I clearly still remember the inner conflicts I had at that time. Even after saying the words and feeling both her presence and approval, I still wasn’t sure what to do. I had shut my senses off as a child, but thanks to Star Wars, the martial arts, and book-learned shamanism, I had been practicing a version clairsentience.

What could I do? Well, my wife is an atheist, so I wanted to keep it on the low. I only had freedom from prying eyes and ears was outside on my back porch. All right, but what could I do?

I made All State Choir in high school, but had to work to help bring in food. I had not kept up with my voice and my range was maybe 3/4 what it was back then. The quality was also not up to my remembered standard. But it wss what I could do cheaply.

So, I sang for Hecate in September of 2018 on the way to work. A song I felt she was good with, but seemed “inappropriate” for a Goddess. Yet, she accepted it (I felt the answer pop into my head). I even chamged.some of the lyrics because I felt they were “too disrespectful”.

So, I started my darker journey the same way I had my lighter one - through service. Different kind of service, but still service. It took a few.months (and Belial showing up on his own) to eventually persuade me that service is fine. Subservience is not.

Back to the current times. I periodically wish I could go back to that time. Not one of servitude, but of (more) service. I served in the military and still do as a civilian.

I was in that phase of consideration again and had just wrapped up my rituals for others, which happens about daily. Belial came into my space, as did Lucifer, and Tiamat. I don’t typically work with Lucifer, as we don’t seem to see as she as he does with others on the forum.

I knew what was going to happen at that point and it did. A(nother) test. They like to do that when I’m considering taking a “break” they don’t agree with. Words were said, energy was wasted (my words), and I had to break out of my desire to just…relax a bit…

This happens most times I contemplate this, once I started doing the actual work. It’s not the same thing as walking away. People do that all the time. They were preventing me from getting anywhere near that subservient mindset, even if I didn’t plan on going anywhere near it.

So, I’m recounting this here, feeling like I should, not as a “confession”. Just showing that I’m normal and human, like the rest of us. I think it’s important to do that to show others that even though calling big name entities is a daily thing (most days), we still have human tendencies.

Separates us from the show men/women and online personas that pretend to always be hard asses and aren’t. We all still wear a meat suit.