It’s about time I made my appearance amongst the magus of the world. Yes, I’ve done it all. I’ve mastered the elements, taken my voyage through the qlippoth, crossed the abyss, contacted and grown as my daemon, Ive mastered demons and angels, death, chaos, the primordial void, hell, heaven, and in between. Ive gone to the underworld, Ive spoken to gods and devils, i’ve been in 218 and worked with many concepts and work. Im in the TOAF begjnning initiation. I have completed abra-mellin and i’m in close touch woth the 4 crowned princes of hell and lady lilith. I AM A CHILD OF TIAMAT AND A BROTHER OF SET. I am a dragon. I’ve been known to get red-eyed on occasion and obliterate the cosmos. So here I am. The Undead Lord Aesza.

Can you make me astral project?

No need for modesty here, big yourself up a bit: coming across a tad shy here.
Welcome to the forum

Secondly, can you please reply with something that’s about your human ordinary mortal life, like, what first got you into magick, etc?

That will help us know you’re not just a troll orhere to make grandiose claims to fleece the gullible, to be frank with you.

These are our forum rules:

You may also benefit from reading this, which is written specifically for our “walking demigod” demographic:

To Jesus, Ma'at, And Any Other Gods Thinking Of Joining General Discussion

You may have found this forum in your lonely quest for somewhere to speak to other incarnated deities and to reveal your wisdom, I understand that this forum would be your first stop, and you are most welcome.

However, speaking as a mere English housewife, I modestly propose that Divine members who wish to join our little community do the following: begin by discussing the mortal vessel you inhabit, and its general practice of magick, meditations, etc., as though you were a real p…

Thank you for your kind service my dear, i will take the time here to say what got me into magick.
It all started when I dropped acid for the first time. I had been mediating and seeking enlightenment for over a year and I was seeking all the answers.

Mediation had brought me to a place of almost zen like awareness of my senses and the mystical aspects of the world. I dropped the LSD with the intent of finding the core wisdom of the universe.

From there during the trip My ego was obliterated and i found myselfin the womb of the cosmos. Infinity it seemed had opened up to me. I was in eternity with only infinity and bliss surrounding me. I witnessed the pure essence of the cosmos and was supplied witb an image of a serpent coiling around a sword.

I knew then that the abhorent religions of the RHP were the bane of the growth of mankind to infinity. This sent me on the path to become a living god as i devoured information and made my own practice in the occult, finding the ambrosia that is the writings of crowley and the dark wisdom of satanism and luciferianism. 9 years later I am here a walking god amongst the needing mass of humanity whom I cannot help but despise. I despise the fool who seeks not wisdom.

For I have found the dragon, the essence, primal source of creation, the lifeblood and will to power, the impetus of growth and the primordial womb of gods and dragons. Hail Tiamat! HO DRAKON! HO MEGAS!

Okay that looks a lot better, thank you.

9 years later I am here a walking god amongst the needing mass of humanity whom I cannot help but despise. I despise the fool who seeks not wisdom.

Fair enough, just please remember our forum’s rules on basic courtesy (only way to make a community where people have different viewpoints, values, and experiences, work smoothly) which I linked you above, and we’re all good!

I’ll be sending you a PM later with some useful info in, am mere mortal and need some coffee first.

Thank you, love, very much appreciated 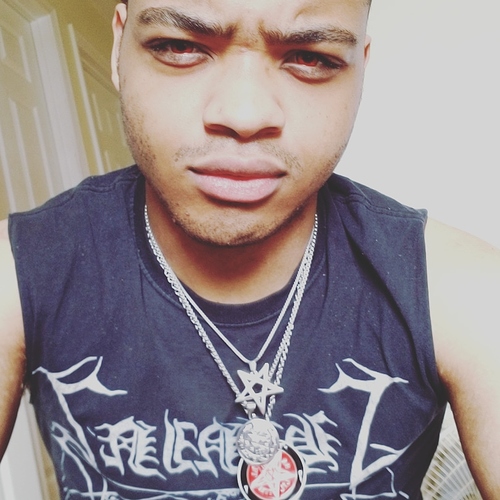 I like black metal and im an artist of multiple mediums I prefer dark art but some of my work has a positive message. Since I cant share my website or self promote ill let you all know that i do alot of art and thats my life dream to be the Greatest artist Living Dead or Undead 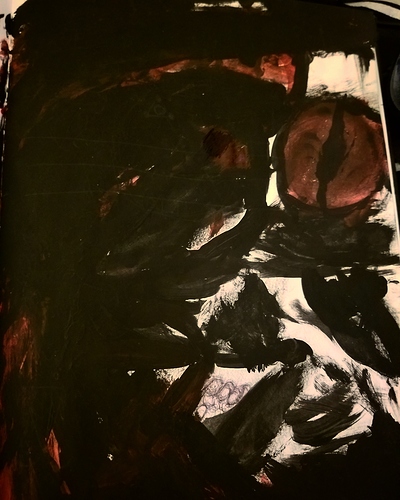 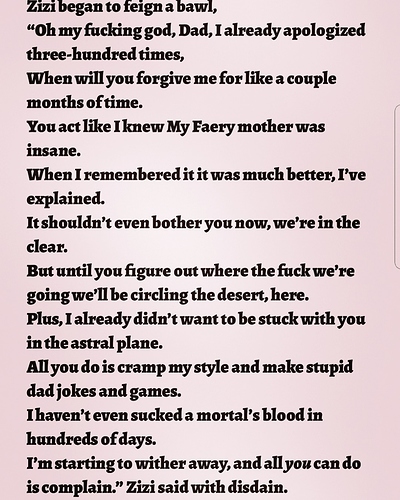 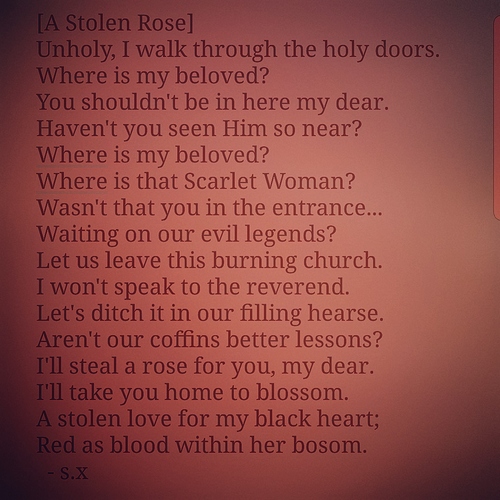