Every piece to the puzzle is like a riddle

And we are solving it one by one

I’d like to expand on my answer i wrote up there,
regarding “if i used that teachings i had given in video format”,
with another video!

@Yberion Thank you for answering the question and the lesson. I Appreciate the time and effort you put into your answer.

Got a bit of reading to do, looking forward to it.

gestures… mine doesn’t have em.

@Micah i send you a private message

I just did it and im feeling kinda odd but not in a bad way, my head does hurt some, overall not a bad experience. Hip hip hooray for overkill! Thank you everyone who worked on this! Its pretty cool.

After the rite, I meditated as visualized it spreading through my whole body, the meditation was effortless, I was hearing faint voices, and seeing red with my eyes closed, I felt as if I was about to astral project, for a time I felt more then just me if that makes sense. It was intense. Im going to repeat it later tonight.

You say you weave these demonic and celestial elements into your DNA.

But you never mentioned RNA

When you mentioned the Dark and Light Strands of DNA

Was the Dark one DNA, and the Light one RNA?

Welcome @alexis15 It is a rule of this forum for all new members to properly introduce themselves, so PLEASE CLICK ON THE IMAGE BELOW and tell us about yourself and any experience you may have in magick, such as what you practice, how long you have practiced, areas of interest, etc:

Very odd you noticed this instantly.

I see no such rule anywhere?

It’s certainly not obvious but np.

It might not be obvious, but here it is. It will also be in the welcome message you will get as a new member sent out by the mods.

Was the Dark one DNA, and the Light one RNA?

Male and female, x Chromosom, y Chromosom or second x, if female, generates the rna which is halves of the DNA. The DNA is composed of proteins, but it gets complicated after that.

Yin and yang, are the light and dark aspects. In the sigil there is those along with the Chinese 5 elements.

Tragant root helps the gene to do its job better but I still test on that.

Yes I hear you on the science stuff, and I know DNA is composed of proteins, but that doesn’t answer my question for the visualization or help as we aren’t editing ourselves with a scientific machine or the scientific method.

Which I was asking about, what the OP posted.

How do I visualize the RNA as he never mentioned it in the visualization, just the dark and light DNA

and applying the 4 elements of dark and light variety to them.

But he says apply the celestial elements to the RNA, which he doesn’t previously mention.

So is it the light DNA he mentions? Visualization wise.

Do you think this could be used by two mages before having sex to create the child with these energies already present in them? I’m rather interested that maybe it can be used much more thoroughly for molding our world.

Oh what you mean is the merge of light and dark energy.

From above, draw celestial into your head and spine. From below, draw kunda, infernal force into your belly and spine.

Merge them in your sacral Chakra or center of your body.

That, is what you use for the visualization.

That’s a very creative and interesting post. Keep up the good work! 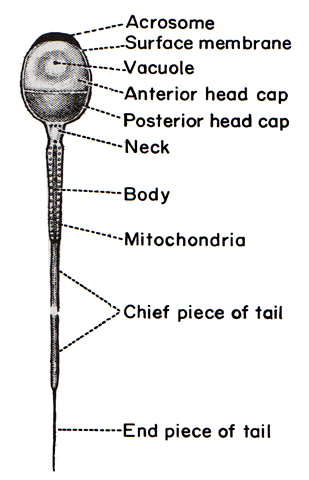 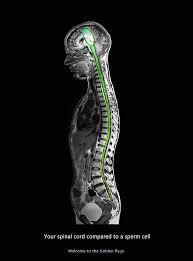 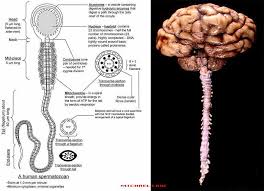 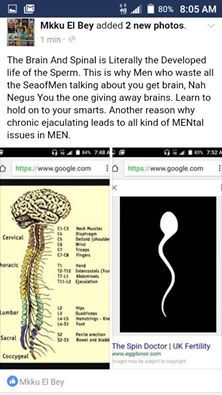 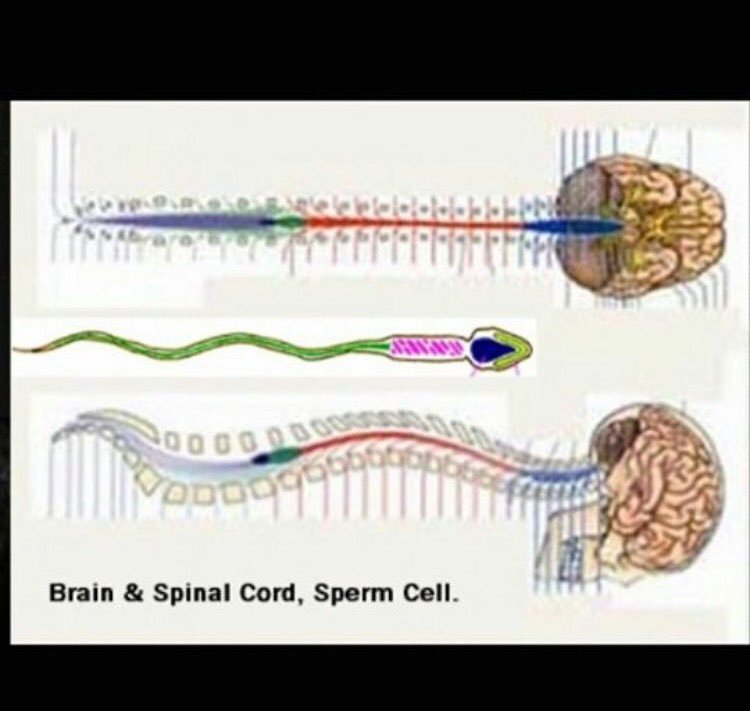 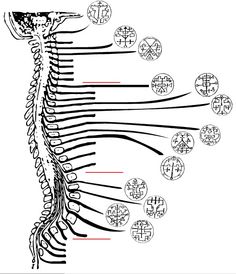 Hey, sorry it’s taken me a few more days than expected. I’ve drafted the steps, below; sending it to you to take a look at but I think it can be refined further. Add any feedback as needed.

This process assumes knowledge of the Thummo breath technique, and relies on the practitioner’s knowledge of/ability to raise and manipulate Kundalini.

Once the chakra replacement is complete, the Tree of Counter-Creation will reside in you in place of your old chakra system. Its essence embodies the Nine Gatekeepers, and allows you a shortcut to their evocation. Calling on the gene will bring its powers forth to guide and empower you.

With the sigil before you, begin the rite:

Once the Devil Gene has been absorbed, it is part of you, hosted by your body and mind, and with you always. Your existing chakra system will be replaced entirely. You may meditate and call to it for guidance, drawing primordial Void energy to the fore.

The next Generation of Satanic Genetic Coding
← previous page