Sell your soul at the crossroads

We all know the story

The undisputed master of the Delta Blues is rumored to have met the devil at the crossroads to bargain for his soul. Johnson got his wish and became a famous bluesman, but died at only 27 years of age.

What are your thoughts on this deal, Have they ever happend, Is this deal a real thing? Maybe someone here have done this

Never heard of the dude, sorry.

Yes and no, not really, it’s kinda just dumb to create this for yourself. This question has been asked so many times, including earlier this week… Try the search function for more answers, including the multiple times this post was linked:

Good fortune to you then, we’ll have to agree to disagree since my experience to date doesn’t reflect this perspective.

most people cant even define what a soul is, let alone take it and hand it over to someone else. i have a understanding of awareness and spirit, i feel that soul is attached to awareness but have nothing but a deep feeling on this. ask someone what their soul is, most will start telling you about their likes and dislikes, hobbies, etc. that isn’t soul, its the way that person defines self through reality. self has nothing to do with soul, because a person can exist without defining themselves through other things. perhaps soul is the lack of defining yourself through things, so between the pillars might be soul.

I am a fan of blues, i play it badly on my 3string guitar.

I don’t believe he actually did it, but I know many movies and shows often use his “lore” in their shows, especially Supernatural.

However, I could be wrong and he actually did do it, as someone who has in-depth experience with the concept of “selling” the soul it’s plausible but at the same time it seems unlikely he would of gotten skillful so quickly by doing so.

But yes this entire topic of soul selling comes up way too often here and it’s kind of like repeating a shitty record lol, no offense to you.

But yes this entire topic of soul selling comes up way too often here and it’s kind of like repeating a shitty record lol, no offense to you.

Yeah, I notice that is a hot topic

But in the story Robert was gone for many years. So we dont know how long it took him to become that skillful. And we don’t know when he met the devil at the crossroads “if he did it”

And he sang often about selling his soul to the devil. did he do it to promote himself, who knows. I just find that story interesting

To be fair however the crossroads idea being associated with the “devil” which in technicality wouldnt make much sense because there’s no one devil but rather devil is a type of demon in lore.

The story is interesting to say the lease I do agree there, he could be also associating his practice to the devil simply like how some practitioners manifest their own desires but they thank a demon for it.

I think it’s just a romantic notion that’s popular with musicians.
We even get musicians here asking how to do it. Something about the culture invokes the idea.

Here’s another one, but I know these musicians are intensely classically trained since childhood and work ridiculously hard for their success, they still sing about this though.

What do you want in return? 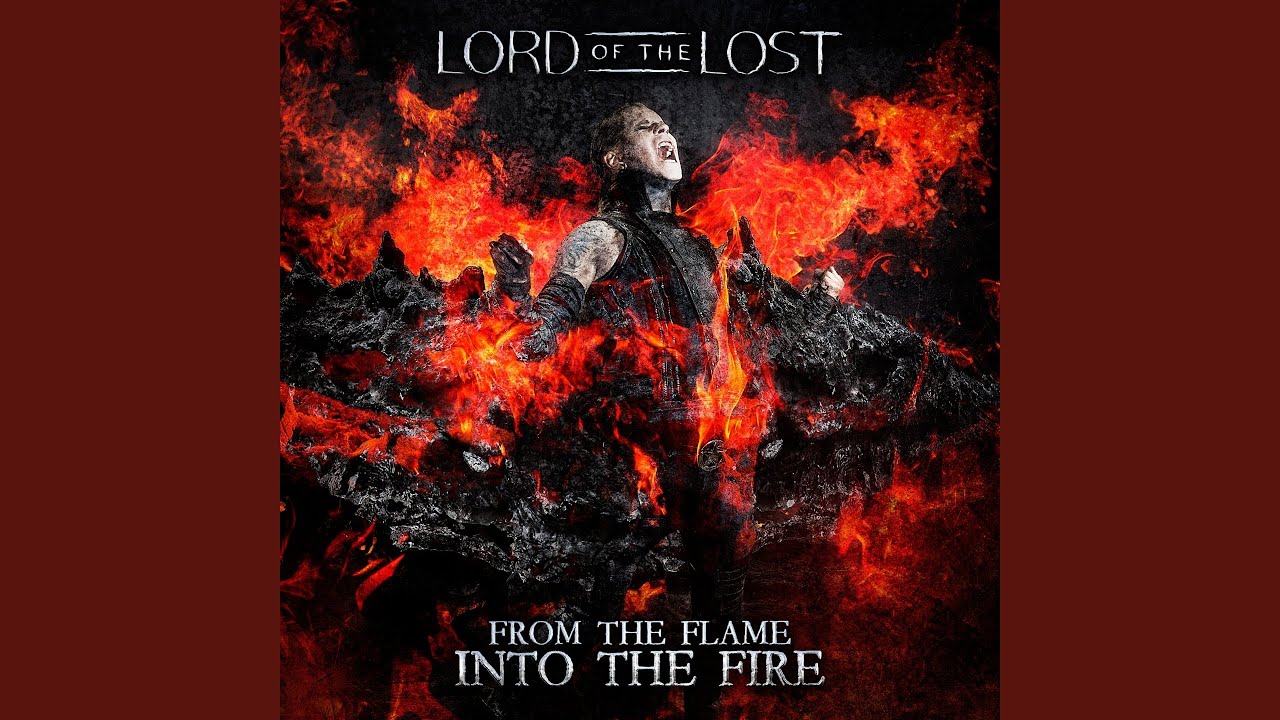 After some reading on this topic. You will meet “The black man” many say its Satan or someone else

My view on satan follows it’s original origination as a title, but it’s still not out of the realm of possibility

I used to produce music for famous people

We add this thing because it brings attention and conspiracy

Just like with Robert, but the story is so well made so it becomes believable

did he do it to promote himself, who knows.

If you produced music for a lot of people, then you know some of these “entertainers” embellish & stretch the truth and even outright lie to get the people going…they’re entertainers, they do it to sell records, promote their movies, etc. people say and do the most stupid things to sell records & make money.

As far as Robert Johnson goes, I don’t know him or his music, so

Maybe he did it for promotion, maybe he didn’t but either way he got the people going. Like you said, stories like these become believable and serves the intended purpose…

These “entertainers” do it because there labels force them to do it. Blame the labels not the entertainers. The people run this companys are the most disgusting people the world have ever shat out

For Robert is it real or not. i dont know i have not meet the black man

These “entertainers” do it because there labels force them to do it. Blame the labels not the entertainers.

Relax…I couldn’t care less why these people do it, & don’t care to blame anyone to be frank. I’m just stating an opinion, that’s all.

He probably did sell his soul, there are many celebrities who talk about having done this

Other artists who probably have done it:

Theres Also the whole club of 27 you can Google It, artist died at the age of 27 like Kurt cobain, Jimmy Hendrix, Amy Winehouse etc

I do not. His life was not well documented which give rise to legends filling in tne gaps. Most individuals like to point at the titles of his songs as proof. However, one has to keep in mind that he was known for developing a relationship with anyone he played for as his time as a musician. So, it makes sense that he would add references to things people he played for could relate to. For example, his song “Hellhound on my trial” has a reference to hot foot powder, something that would’ve been common knowledge to people living by the Mississippi delta were he played. It also emphasized the feeling of unrest that would have been relatable at a time when lynching was a very real fear to many people.

While the story goes that he magically mastered the guitar, the story of him taking a couple years break from publicly playing to learn from other blues players and developed his talent. When one steps out of the scene as a mediocre artist and comes back in as very popular local one with lyrics and tunes that can really draw someone in, it makes sense to think there is something else involved. He is not the first musician rumored to make the Faustian deal. But I believe the truth of it is that this is a case of a man taking the time to really mastered what he loved, even at the cost of stepping back from the spot light to give it justice, and becoming a local legend from all his hard work. As for his death, it is believed syphilis had a rule to play in it as he did get around in more ways than just playing his guitar. His songs certainly have sexual references within them and there are records of the women he was involved with, so he had his pleasures in a time where protection was not like it is today.

He probably did sell his soul, there are many celebrities who talk about having done this

No to anyone we know, I assure you. Not is all as it seems. Other humans are the worst monsters.