So it seems this year on Satan’s celebration, 21st of December 2020 is one of the most important astronomyaspects Jupiter and Saturn that happens like every 300 years aproximatively and at that time seem on the sky to be one Planet. So what does that mean? It means expansion and restriction combined, it is the seed of Chaos. So a Chaos ritual would be excellent for that night besides celebrating and having a Satan’s Mass

When you say Satan, you mean Satan right? Not Lucifer?

Do you mind telling me what you mean by a chaos ritual?

you mind telling me what you mean by a chaos ritual?

Well for example channeling Algol or a Baphomet Mass, a Meditation to the great God Pan, rituals calling Apep and so on

Dogma much?
It’s not “Satan’s celebration”, it’s the winter solstice.

In this sense Lucifer means bringer of light, so calling him to celebrate this seems appropriate tome, as far as archetypes go.

It’s the shortest day of the year in the Northern hemisphere. People did rituals to celebrate the return of the light, since from this day the days get longer again. and though the cold and starvation of winter is not over, hope is renewed.
People living in touch with the land need that. This is why a lightbringer is psychologically relevant… Satan? … the xtian label for ‘enemy of the faith’? it’s got nothing to do with this.

If you want to call on Pan or Cernunnos, I think it would be more respectful to do it by thier names, not under the label xtians gave them trying to defeat them and demonise them, to convert thier people by force, while they deliberately banned, usurped and bastardised thier sacred solstice ceremonies.

However thier days are appropriately in Spring, when growth starts, not in the dead of winter.

And Pan is not a chaos god he’s a fertility god.

I didn’t know Jupiter would be eclipsing Saturn on this years solstice, that’s actually interesting.

I didn’t know Jupiter would be eclipsing Saturn on this years solstice, that’s actually interesting.

Do you mind telling me what you mean by a chaos ritual?

Look into the work of Phil Hine, the “father of Chaos Magick”. E.g. Condensed Chaos. And Austin Osman Spare… maybe he was the “father” … I forget. Someone will know.

This is a style, or “current” of magick that focuses more on innovation and novelty, and is or form of “low magick” - more intuitive and shamainstic, rather than “high magick” aka “ceremonial magick”. It’s new and was invented in the 1970s.

Ah, I wasn’t sure if he was referring to chaos magick or something else. Thank you.

Ah, that’s a good question, and the OP seemed to refer to gods that he thought were connected to chaos as in, primordial soup, creation, chaos. Maybe he meant “ritual with the increase of entropy as a goal”?

To be honest, looking back at that, expansion and restriction combined looks more like stasis to me. It’s seems like a held thing, not chaotic at all.

But that’s not the energy of the solstice anyway, that energy is more about being on a cusp of change from dark to light, and being really glad that this change is here.

The Church of Satan, witches and satanic covens all over the World celebrate Satan on the 21st or 22nd of December and also on Walpurgis night

but Maulberre I think by satan he actually means Satan the entity, not any other god or demon 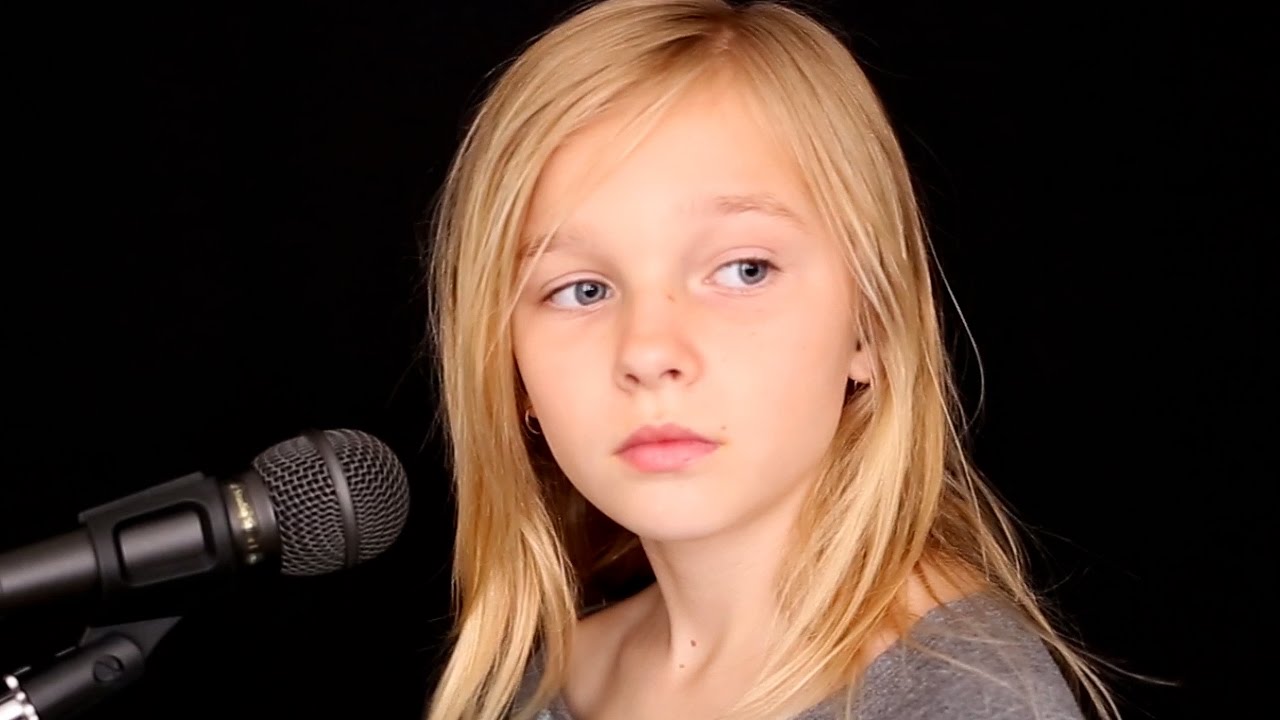 The Queen of Swords aka Lydia is wrong. In December is celebrated Saturn. In March Mars. From this data the real December is from actual 22 November to 21/22December and the sun is in Capricorn and Capricorn is the sign ruler of Saturn. December comes from 10 in latin and Capricorn is the tenth astrological sign. The son of Saturn is Jupiter(Marduk). The sign ruler of Aries is Mars the planet asociated with God Mars another agricultural Deitie asociated with March (actual 21Feb to 22March). The bible was written under the influence of Tetragramaton and his family because a agricultural deity has stolen Dumuzid’s wife Innana also know as Astarte. Satan is an Angel of Tetragrammaton. Tetragrammaton is the father of Dumuzid with Situr both Deities associated with shepherds. (The Lord is my shepherd… , The episode were Abel is killed by Cain and other stuff like this).
meow November 5, 2020, 7:56pm #15

The Church of Satan

@Mulberry I found where that dogma is coming from.

Ah ok. This thread is full of it. Pun intended.

The Church of Satan, witches and satanic covens all over the World celebrate Satan on the 21st or 22nd of December and also on Walpurgis night

Some will and some wont. You know preaching dogma is against the rules, so if you wanted to be honest you would make your context clear. @gsbv6000 this applies to all of us including you.

Underestimate? What on Earth makes you think I did?
I have a personal relationship with him as a Bard in the Order of Bards, Ovates and Druids, I’m very clear about how powerful a fertility god he his.
You misunderstand nature for chaos, nature encompasses chaos and fertility is not sex, it’s much more.

You reduce him to sex and chaos?
Look, I don’t care how historically inaccurate, usurious, and diminishing your religion is to the pagans that worship Pan, or how limited your thinking is, but please don’t presume to tell me what I know.

The witches Sabbath are the same.There is no dogma.

Anyways the conjunction of Jupiter with Saturn will empower only certain people who are influenced by Jupiter and Saturn and of course:

Another important aspect to keep in mind is that Jupiter has the same seal as Saturn, the last is but inverted.

This conjunction reminds of the Creator Abraxas IAO. Jupiter as Symbol of life and even sephiroth and Saturn as Symbol of death and even the Qliphoth.

The great conjunction is the living God Abraxas IAO on earth, generating Chaos, the creation - death - creation. Eros and Tanatos

Ps: is it really a coincidence the Satan Compendium released by BALG?