So for those of you in my inner circle you are already aware of my recently assigned helper. Now this I would have to say is the first time I have come across a situation like this. Lucifer assigned me Duke Dantalion and in our interactions it has been brief and abrupt. I have gotten the impression that he isn’t feeling it like the others have. As in he’s doing it because he’s been told to and he doesn’t have a choice he’s just doing what he is told and his heart isn’t really in it. He doesn’t have the enthusiasm that the others do. Now don’t get me wrong here, he’s doing a great job on everything he needs to be but it was just a bit of a shock to me and a bit disconcerting that he doesn’t seem to be in as good a attitude as everyone else is. I think it could be something on my part I mean I made his sigil I wear it and I’ve been thinking that perhaps its my fault and I have either not put enough heart into it or maybe not enough gratitude or something I don’t know. I mean its not going to change things and he’s going to do his job no matter what but I would prefer he and I get along well. Anyway what do you guys think? 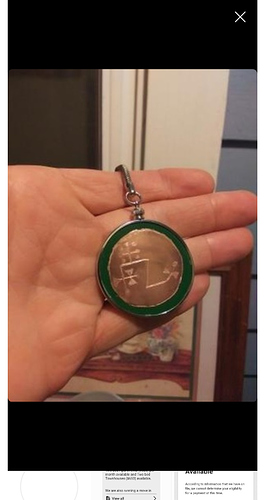 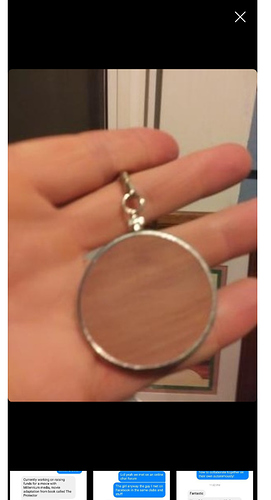 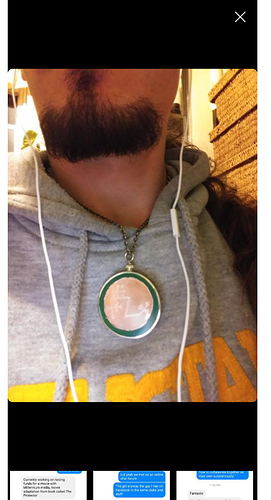 I don’t see these as ‘assignments’ as much as referrals. But I’m not a believer in hierarchies.

If an entity I’ve been referred to doesn’t have a lot to say, I move on fairly quickly. I don’t see the point in pushing it and I won’t stay where I’m not wanted.

I feel like, if I respect thier disinterest, it doesn’t build any bad blood and maybe there will be a later date when it’s more appropriate to work together. That entity would have to come to me when it’s ready though, I don’t generally offer twice - and this isn’t about being butthurt - it’s about self respect.

Mmm well if you think something is off, then trust your intuition. I don’t stay where I’m not wanted, and definitely I’m not keeping the ones that don’t want to be next to me, even if they do the job. But that’s me. I would thank him for his contribution and dismiss him respectfully.

What is making you think he does not wish to work with you. Just trying to understand cues so I don’t miss them myself. I just started working with him and learned him to be my guardian but do not with to annoy him.

I don’t think he necessarily doesn’t want to work with me but more he’s just wasn’t seeming all that excited about it. Having asked Lucifer he has told me that this is simply his personality type. He’s just the sort that is all business sometimes and duty driven. Not that he doesn’t enjoy his work or even have a fondness for me he simply just gets down to brass tax and doesn’t care for unnecessary small talk that’s not relevant to the task at hand.

From my experience in my own little universe there is indeed a hierarchical situation going on. There is order and rank and file in this situation. There is a chain of command and orders are followed even if they are not completely agreed with. But that’s just how my universe works and yours could very well be perceived differently. Also after talking with Lucifer on the matter it has been explained to me

I wonder if it can also be a personal chemistry issue too. I tried to work with Dantalion. I did not feel him come through strongly at the time but then again, my gifts and level of sensing spirit was low at the time.

I would ask the great Duke how to accomplish the task the quickest, and maybe a list of material or things to be ready for the next step until the tasks are completed. I have hope to one day work with the great duke, but I am no where as disciplined that he would find acceptable. But he would have my gratitude.

Try to communicate with him about your observations in relations to his current demeanor towards the job.

If that doesn’t work, maybe try to switch him out for someone else that gives you the vibe you’re looking for. I’m sure he’ll understand.

I honestly don’t care about it that much anymore. He’s really kicking ass and taking names and doing the job spot on and actually far better than I could have even imagined so I don’t care if he wants to be abrupt and straight to business he can. Its getting done and done well so I guess I don’t really give a shit if he wants to be a friend or just a business associate because he’s fucking on point with the task at hand making shit happen so no complaints. Lucifer assigned him to me and he’s achieving the goals of his assignments. Fuck it Lol

He can be really serious at times and can really disrupt shit but for me he can be very playful. But my situation with him is a lil difficult. so we actually have a love hate goin on. For the past year or so.

I’ve always had great success with him. I recently received an attunement with him to be able to channel his energies. What can you sense from this talisman? 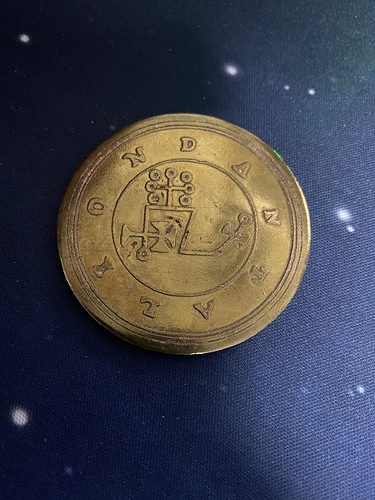 There’s nothing wrong with a reserved and quiet disposition. What do you talk to him about?

You should ask him his thoughts on stoic philosophy and if he’d like Marcus Aurelius’ Meditations read to him.

He says… He is fond of the stoic philosophy and the works of Marcus, but he doesn’t need you to read them to him because he knows them as well as Aurelius himself. However if reading them to him will help you learn and comprehend, he will gladly sit in and be your audience.

I find this a interesting topic. I agree on how there is some kind of respect going on in a sense of one being more so involved per say. Like the lead of a group on a project or if that one being has more say in a situation because of either the relationship between that person and the being or something similar. For example I had witnessed myself is one night I was on my bed talking to Belial then he said something on the lines it had to wait, he then did something I thought I wouldn’t see and that is he stepped aside and back a few steps and that’s when Azazel came in. From there I understood that Azazel had a bigger role then Belial despite me having a closer connection to Belial. At times I do feel there is a lead operator per say and some gives over respect to the others in different ways. This of course is my experience on this and what I picked up.

When it comes to relationships in general I know I had my fair share of this. Dantalion was in fact one of them. I was wanting to work with him but I never had the “acceptance” that the others have given me. Reasons is still unknown. It could be I simply was better off with going to some other person or maybe someone was already on it and I just wasn’t fully realizing it at the time or it could be we simply just didn’t click. That happens. You will meet ones that click and ones that don’t. He will still help to a degree but it won’t be like the others. So to some he will be chatty and charming to some he will be scary and to some he will be stern and may even come off as cold to some that are not use to that type of person.
I have read Dandalion is one of the most multi faced beings in a sense of emotions. He takes on different and wide verity of extreme emotions. Because of this it can be quite confusing for some that seek to work with him. What I also get is (at least to me) is he a serous scholar type that takes not just pride in knowledge but also can come off as a…what be the word…stern?

I have no idea. But it is no wonder why so many pictures that people drew of him shows him as a multifaceted being to a literal sense. 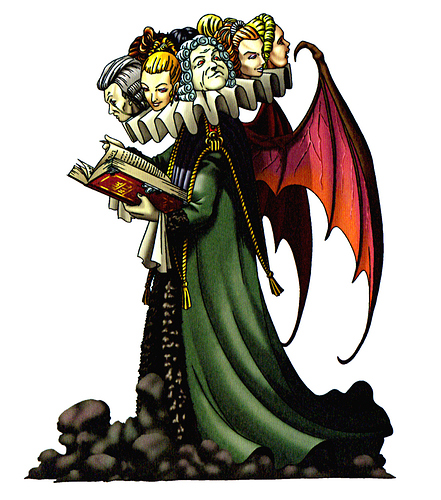