No, you can picture the person. You can also petition an entity to handle that for you and guide the energy from the candle/working.

Nice! Thank you so much!

Hohoho my readers are gonna cry alright, they’re not gonna see the twist I have coming

I hit 22k today. I’ve finally reached the point where it’s about the story and not the word count. I almost cried while writing it, it’s always a great sign

One of the artists will beta read the whole thing, so it’ll be a great help to the editing process.

Are angry thoughts drunk thoughts? I just feel like everything comes out when I’m angry more than I’m sad. I was studying today, I was finally able to understand and slowly regain confidence in chemistry when boom! shit went down. And it’s not new shit, it’s old shit. It’s always the same old shit.

Then I had to walk on eggshells. I didn’t pick up the pieces this time, it never ends up good for anyone. While I was awkwardly serving myself lunch I thought to myself,“Will this ever stop? Will the cycle ever break?”

Surpirisingly, it did! Sure they still withheld some things but they at least talked it out. Felt good to see them finally realising part of their ways.

Did a reading for myself with King Paimon.

I also was doing C.Kendall’s True Name exercise, and like it always is, I got interrupted

It was near the end of the ritual. I got a name, and it’s the same name Lucifer had first used for me. An existential crisis had ensued it, along with quite a bit of progress tbh. I didn’t really question it that much, but the interruption got me out of the zone and I had to hastily put out the candle. I apologized to the fire spirit for ending it suddenly. 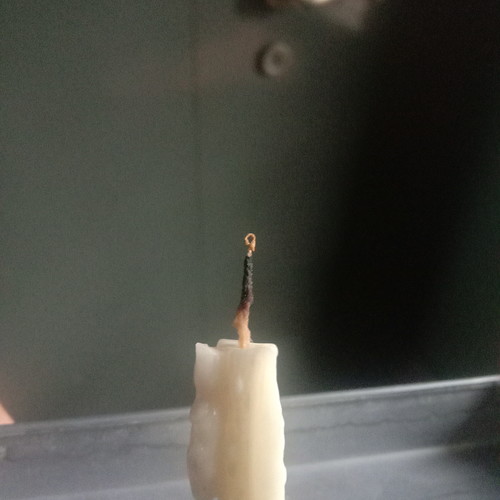 Might be because the candle was old, but if it might be something magickal please let me know.

I didn’t do much else today.

Today’s dinner was a quick, late but filling snack. I hope everyone who reads this has a good day!
-

Edit: Azazel’s name has been coming up a lot lately

Now, I like matcha but having it early morning is just not it people. My mum hasn’t been making coffee so I make matcha for myself because for the coffee I make, I’d rather drink plain milk

. It is getting better though.

Ai caffeine doesn’t wake me up but I’m even more sleepier with matcha…
I had some chocolate biscuits so the sugar should kick in soon. 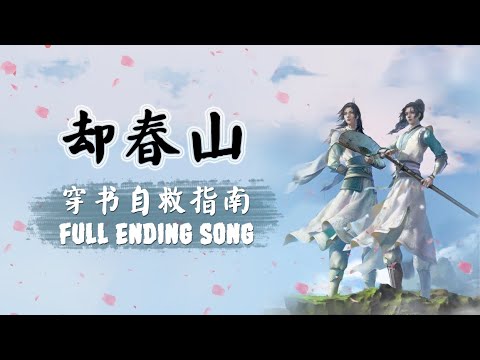 I didn’t do anything today. Literally. I got a headache because I didn’t have breakfast today and my body cycle got fucked up.

I spent all morning and afternoon just drinking water, eating and resting. I did a spell today: 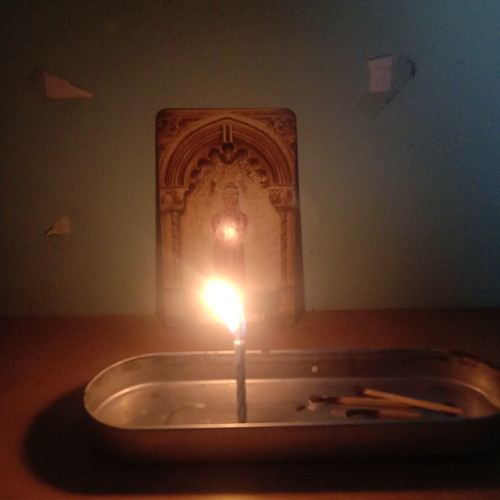 I lit the candle and placed the card in front of it. I lit it and that’s it. I said a poem, I didn’t write it out. It was very impromptu. Just poems about the divine feminine, that she’s the mother, daughter and sister. The womb of the universe and also everything that exists. The creator as well as the darkness. The one who nurtures, heals and something else…

I will write down a proper one and add it to my BoS.

The purpose of it was to heal and help with my stress, because I was losing touch with my feminine. It worked really fucking well I’m still feeling it, and I did it at 4pm!

Really awesome. I had an early dinner today. I’m so hungry these days…I can’t wait for the rain to go down a bit I miss going on walks.

That’s all for today. I hope everyone who reads this has a good day!
-

There’s a final check-in for the writing event.
It doesn’t have a word count limit.
Eh, doesn’t matter. The fic is coming to an end and I just want to make it as emotional as possible. I really like writing. Because when you “tell”, like this- in a continuous paragraph it feels like things are going quick. Fast paced, if you will.

But when you write like this.
In separate sentences, breaking it up to show the inner mechanics, it feels poetic too.
It feels a bit slower, because I’m drawing your attention to the details, and you wanna go slow on the details.

I think it’s very interesting. Now you’re back to the original pacing. So you’re gonna read it as usual. And if I was able to build up some emotion it relies on what I write ahead to edge that emotion or break the dams.

I never took writing classes, but I love writing.

This month more! (And 11 days) till my entrance exam. I need to go all in now (with healthy breaks, of course). I studied today.

I got an idea for a spell based on what I did yesterday. I didn’t have a “let’s do this” feeling about it, so I did some divination and it wasn’t too good either. So I didn’t do it.

I was watching this: 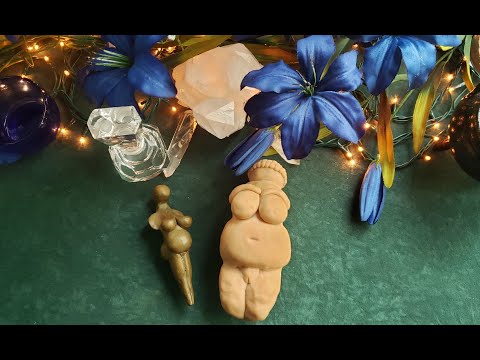 But I lost the flow in between.

I talked to King Paimon for a bit.

Checked in with Michael. He was a littleee unimpressed.

I’m feeling a cycle come to an end.

For the change of seasons, I’m gonna get henna as it’s custom. It’s gonna be fun!

I haven’t meditated yet, I’ll try to carve out some time to do so.

Today’s dinner is cabbage sabji and roti. I hope everyone who reads this has a good day!
-

Quick note to self:

-Journal and MOTD are merged today

I studied a bit today. Did some questions in physics, then there was a class in Biology at noon. I did go, but he was asking questions so quickly and I couldn’t remember the answer on time, so I panicked and left. I like that chapter, and I couldn’t answer too much so I was feeling a little crappy. Had lunch, then a discussion after it made me feel even crappier, then my sister just emotionally vented to me and it triggered my own thing.

That thing being- you’re not the only one who suffered, a.k.a I have abandonment issues and please accept places you were at fault too.

The post above which said “I’m tired” was written after it.

So I meditated for a long time. First without anything, to bring awareness and go into a trance. When that was set, I chanted King Paimon’s enn to talk to him about it, since I couldn’t think clearly.

He did tell me something, but it was so muddled that it’s confusing when I think back to it.

I opened my eyes after it, and looked at the door in front of me. It was the same place I had seen a shadow person before, and although there was a similar figure in front of me I’m not sure if it was one that time. Still, it looked taller. And seemed to grow taller the more I gave in to my gloominess.

I closed my eyes again, and chanted Lucifer’s enn this time. I was just there in his presence. It helped me be aware that I was spiraling again, and I was able to partially come out of it.

I talked to Michael today about somethings.

I closed Belial’s sigil on my phone and deleted it. I only feel him watching when I write about him, but other than that I’m not really sure

His sigil from Camp is gone, but the door is still there. So I guess it’s for a later time in my life.

On the other hand, I have been seeing Azazel’s name and sigil everywhere again. I don’t wish to actively work with more spirits than I can handle, so I’m wondering if I should ask for a confirmation from him that he’s really sending signs.

I went for a walk, and sat down for a bit. A change of scenery cleared my head a little, so I talked to King Paimon there. Took out my phone, opened the notes app, and wrote whatever I got. I might’ve written a few sentences without looking at the keyboard too.

Now, I’m not feeling so crappy anymore. I’m gonna freshen up and sit down to study a bit more.

Today’s dinner is the absolutely delicious, fantastic Masala Dosa. I LOVE it so much

I hope everyone who reads this has a good day!
- 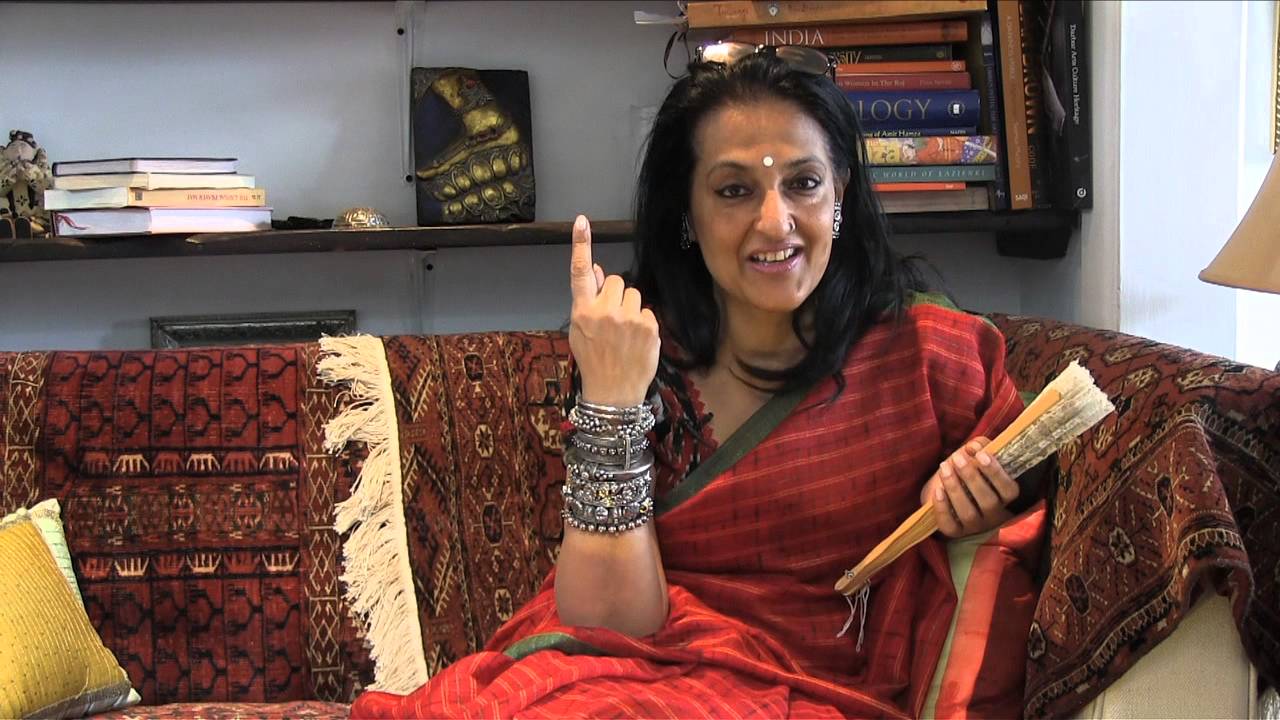 I think I hv seen her video on tedtalks where she is telling interesting things about seduction, where moon cycle and particular fragrance can seduce a woman completely

Yes, she has a book on it too. She has a YouTube channel called Seema Anand Storytelling where she explores more on the topic.

I dun knw if it works, hvnt tried anything lol

Ancient scriptures, they have been passed down for a reason.

Didn’t study much. A few minutes only. I have been watching C.Kendall’s videos.

Went for a walk.

I was supposed to do a tarot reading with King Paimon yesterday, but I forgot to do it. So the first thing I did today was to talk to him and do a reading.

I got curious about Asenath Mason’s art today, so I looked if she had a website or something apart from a section(?) in BALG. I came across the book “Rites of Lucifer”. I’ve heard about it on the forum and was reading the reviews. It looks like a good book, something I’d like to work through in the future.

With me building myself, what the spirits have taught me this far is how to build myself. No spells or rituals or special techniques. I was a little bummed, but it’s good because I realized that there’s time for me to reach that point.

I meditated with my spirit guides. I saw a very very clear image of Lucifer, and an old lady. It was a really intense meditation, I went into TGS pretty quickly and stayed in it for much longer than before.

I am seeing, so many snakes. So. Many. I don’t have enough fingers to count them (if I consider the week and not a single day, of course).

After lunch, I got a really vivid vision of Azazel.

Him, sitting in the middle of the classroom in my school (I’ve graduated). Me, walking in holding my lab notebook. He was flipping through something.

I should’ve ran and at least write it down in my phone because I can’t seem to remember what he said :'D.

“I’m here to push you” is all I remember.

Since then I’ve got 2 of E.A’s videos about Azazel pop up. I will reach out to him because honestly, it will dumb of me to just ignore it. I can communicate, so communicate I will.

I can’t sense Michael today. Maybe he’s busy? But I couldn’t feel him since morning. I feel him when I mention him as I’m writing this but other than that, not really.

Today’s dinner is aloo patal curry and roti. I hope everyone who reads this has a good day!
-

Wht cud be the reason??

U wanna say what she is saying about seducing a woman with help of moon cycle n fragnance n time n all works that’s y this info has been passed down to us??