My journal to talk about whatever

In four days, I will be contacted by my future romantic partner.

How do you know? Is it through magical means or do you have certain plans?

It’s going to be so, whether it was or not.

If you have faith that something will happen does it increase the probability of it actually happening?

I’ve decided it’s so. I’m unshaking on this.

My aura is shining with a newer feeling. A new layer of my power.

I play a game called noita. It’s this fun little exploration game where you get to be an alchemist down in these mines.

But I just made a fun little talisman. 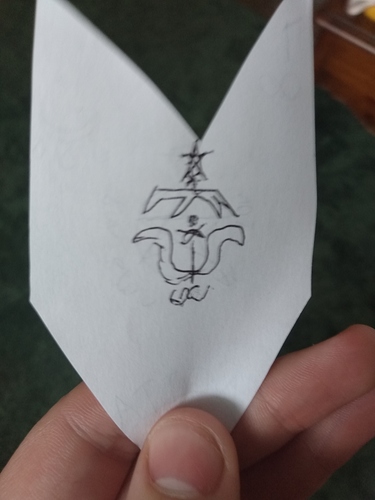 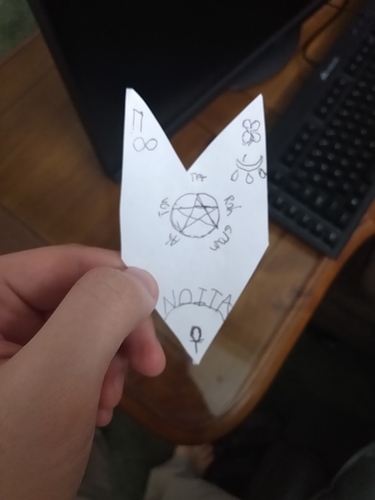 It’s not cheating! I swear!

Good luck to you.

So I’ve spent an entire year here on balg, which means I’ve been in this magick thing for over a year, just over.

Uggghhhh time has passeddd. I remember the past fondly, and look towards the future fondly, and I also just feel kind of embarrassed and sad.

So it turns out I’m 16 and balding. that’s a bummer period not really sure what to do to prevent this in terms of magic. But I’m trying.

I’m experiencing that kind of weird stuff with magick lately. Where it works a little too well and you wonder if it’s all inadvertent. But it’s not, really, I checked. IT’s just cool. I found out I could do it when I was watching this video 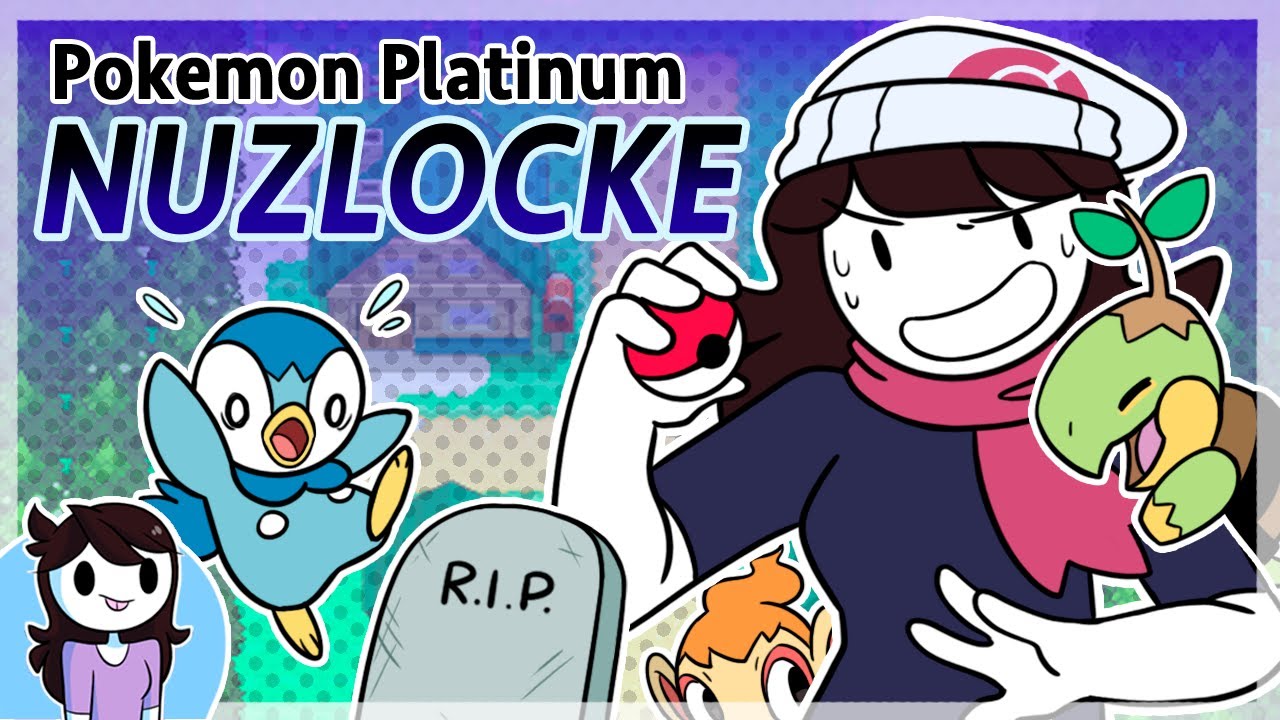 I watched her play up to the elite four, and I knew she was going to lose. There was this feeling that she was gonna lose the entire elite four, and I sorta didn’t want her to. I willed it so that she would win, and snapped my fingers. So, she won! But she had this whole speech about how it wasn’t meant for her, and that something was very wrong, and how an “alternate timeline her” lost.

I was flabbergasted, but I thought it was some weird story telling. Nope, she really lost before, during a stream, but decided to redo the nuzlocke with chat’s permission, a 70% vote.

I don’t fully understand how this plays into what I did, but I am pretty sure I had a hand in this.

Now, time to get down to business.

I think I’ll focus on well being and keep y’all updated. I got a massive headache and everything hurts. I’m going to stop thinking for a while

drink water, massage back of your neck and change position of your body, try relax hidden tensions especially in upper part of your body

If you can smell sage and lavender

Now, time to think. I guess I should start with my intuition. here’s a sort of peak into what it’s saying

"I’ve reached a half life point of a godlike being, one that can peak into it’s own power and not think or understand, a child of a person. To achieve being, to think and be alive, to really get my point across and get where i need to be,

I need to sacrifice myself to my potential. a sort of final death into creation, a true sacrifice. i’m sorry for dragging on for so long, but this needs to be done. i am going to transfer my being from one form into another. A final death. Soon."

this sounds like some suicide note. it’s what it said. I’ll act on intuition next, keep you updated.

I took a walk. Sat down. i died, sort of. i guess im here, though, body operational. I’ve died before. i feel like my corpse is lightly touched with death energies. I’ll be back, somehow.

i need more water. And some sleep. and some meditation. and probably a bath.