My Dramatic Change As A Black Magician And Goodbye

My Change In Development.

You know it’s rather strange looking back on my spiritual evolution, my own ascent and magickal becoming.

I started with traditional witchcraft and demonology as a very young child.
I began Tai Chi and Kung Fu in my local area which boosted my curiosity with energy work.

I worked through the path of smoke, the Qliphothic path, the Draconian path, Luciferianism, Infernal Brotherhood and more.

After performing dramatic changes of wealth, love, sex, power, gnosis, strength, wisdom.
Going from homeless and abused to doing Magick as a full time job and living in my only house. Destroying all that blocked me in my ascent and mundane success.

I became dissatisfied and to be honest, started to get bored. However I am now undergoing a transformation one unlike anything I could have ever predicted.

Me, my being, my life and Magick will be forever altered and forever changed.
I cannot talk too much about this however I would like to say, thank you all its been a pleasure goodbye. 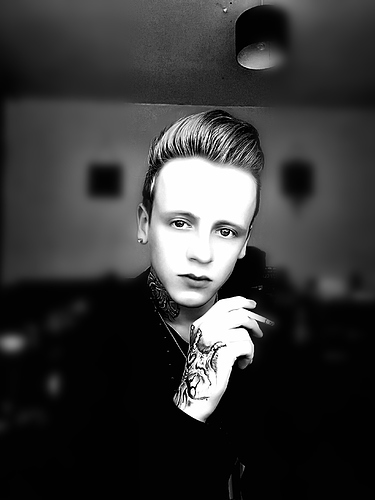 Me and Aluriel worked a lot together. He talked a bit about you and i can even tell you’ve come a great distance. Congratulations and good luck to the road ahead of you.

May you find what you seek on the path you tread, and may it be naught but a blessing for you and yours.

While I’m sad to see you go, I wish you well and all the best in your future endeavours.

Thank you for all of your rituals and guidance. My progress accelerated because of you and I can’t thank you enough Mr. Kendall. You rock good Sir!

Im just now exploring what you’ve shared along your path. You are one apart from the crowd. Thanks for the stepping stones and good luck on furthering your journey .
Peace.

Sad to see you go, but changes happen, they’re proof you’re alive and evolving: I hope that your future brings you every possible amazing thing.

You leave behind a treasure trove of invaluable occult wisdom and knowledge here. This forum is part of your online legacy for as long it remains up for others to find and learn from.

Our Paths will crisscross again I am sure of it.

Good luck and all the best to you and yours.

It’s a shame to see you go, but I wish you nothing but the best!

i’m the same age as you, i fucking feel you, like your situation and upbringing mirrors my own in a way 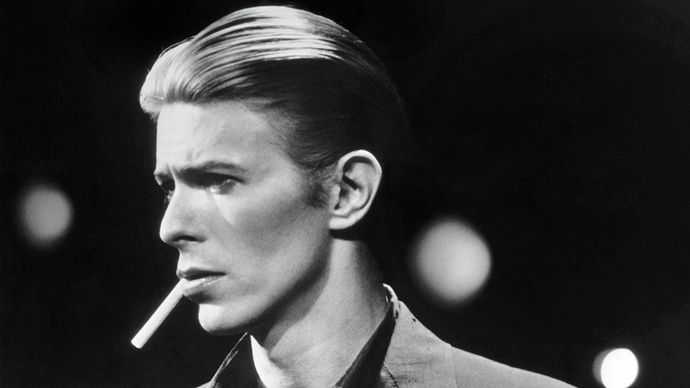 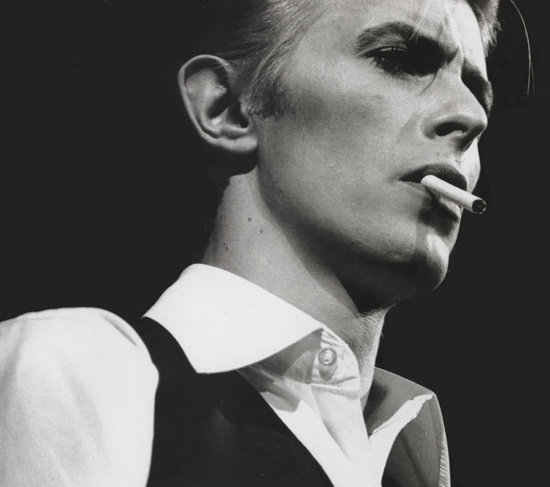 You’ve quite the extensive catalouge of work that contains an abundance of gemstones of information, for that I thank you.

As I didn’t have the luxury of speaking to you much on here, I can’t say you I know you very well personaly and thereby can’t express the same level of sadness as the others, in terms of seeing you leave that is, although that doesn’t mean it sucks not having your prescence on here.

However I am not a believer in chance, and as of your departure and change of path, I think it has changed for a reason. With all of that said I wish you the very best. Maybe one day we’ll even meet. Until then good luck on your journey if you need it. May the dark gods watch over you.

Would there be any way to seek out an email address from you? I did have extreme interest in your mentor program, but will understand if it is no longer available

I am glad you have evolved and wish you the absolute best in your next destination. Looking forward to hearing good things about your future

Goodbye @C.Kendall, it was a pleasure meeting you. I will miss you, but I cannot alter your journey.

“May your path be filled with the dreams you haven’t yet dreamed!”

Good luck with your path. Perhaps one day we will meet one day at the gates of eternity.

Thanks for sharing your expertise in this forum; it has been very insightful and progressive! Will miss your guidance and wealth of knowledge on this forum…but thank you for generously sharing.

Wishing you all the best in your future endeavours!

i am sad to see you go brother,good luck in your journey and much love from me,i cannot thank you enough for the gifts that you gave us.

Truly wish i could have gotten to known you better, all my best man, take care

I have loved every drip of knowledge you have shared. You are proof that you can be a living god. Hail knowledge hungry c. Kendall.

We’ve never really had a chance to talk and yet it feels like I owe you so much. It is thanks to your posts I managed to find this site and rediscover my deeply buried interest in demonology, but what’s most important, it is your knowledge you decided to share here that guided me through the first stages of my working and for this I’m deeply grateful. Thank you so much, and hope you’ll have lots of fun on your new road!