Hi does anyone have a copy of the complete Abrahelim money square please and instructions on how to activate please. Im in dire straits with money now and need help.
Thanks in advance

People, for those who frequent the Facebook page of E.A., what was that magickal square in the book of Abramelin (I am not sure if it was this book) that can give you thousands of dollars if it is opened using sigil magick? I am remember that someone asked E.A. for suggestions on sigil magick and he gave her this square. E.A. also told her that he could manifest $3500 in less than 12 hours! I would like to know which is, because I want to experiment with this squares and test how much power…

There’s a search function for a reason. Use it.

Open it same way any sigil.

Also try evoking clauneck for cash.
King Paimon for a job.
Belial can probably hook you up with an interview as well.

Thanks, but there seems to be two different versions of it and some discussion about what are the correct letters, and the one i have seen is not complete

In Evoking Eternity, and the Evocation course, EA provides the incomplete square. If you do a search on the forum, you will find the completed version. There is some debate as to whether the square uses a “G” or a “Q,” but it really doesn’t matter. Both versions of the square work.

Thanks, why does he give it as an incomplete square?

So I have a book written by Jason Pike, and he gives all of the squares, but doesnt tell you which spirits are associated with each one. As I understand it there are Angels and very dark spirits, depending what square you use. He also says to draw this sigil on the back, but I dont know what it is. 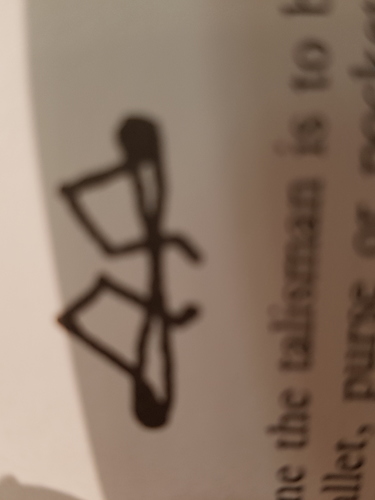 I don’t know any books that tell you what spirits are associated with the squares. It doesn’t really matter because, traditionally, you are supposed to complete the Abremelin Operation, in which you connect with your Holy Guardian Angel and get the demons and angels to swear allegiance to you, before using them. Their original source just says what the squares can do.

Got any info on how to do all that per chance?

Yeah, it’s called Liber Samekh by Alistair Crowley. Traditionally the operation known as The Knowledge and Conversation of the Holy Guardian Angel takes a year to complete, but various modern authors have gotten it down to to six months. It is also known as the Abremelin Operation. A modern version is available in the book 21st Century Mage by Jason Newcomb.

It is a very involved operation requiring morning and evening prayers, and meditation, days of silence and purification, and a retreat from the world. It is not a simple ritual.

EA describes his experience with the Abremelin Operation in his book ipsissimus.

Oriens is the master of this square 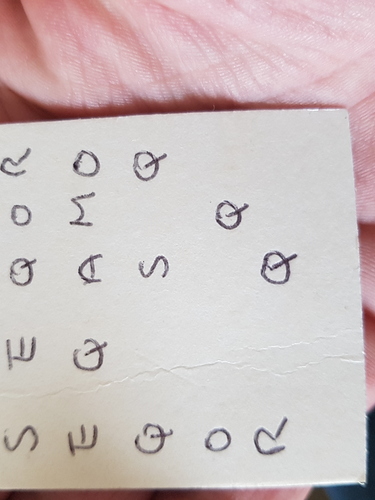 am sorry i dont have the link right now but search for “working with clauneck by morino ravenberg” check it out in youtube.
before you work with clauneck.