Well, the people that recognize the second might be a better crowd to deal with than any fundamentalists the recognize the first. Guess it depends on the potential attention you would find more appealing.

Tonight is a full moon, at 11:49 pm est, and i had came accoss one of the regulars here on BALG who was doing a candle ritual, something simple, a drop or two of oil on a tea leaf candle. @MiKu

I’m thinking “I have a few dozen of thoes myself, and i am sure you do to”

because tonight is a full moon, and with the wife home I can’t really do anything two “witchy” i thought for 3/4 of my closest friend here, and E.A. i would light a candle for them with a drop or two of oil.

I’m thinking about making this a chain, or encourage other do do this as well.

Also, forgive the spelling errors, new phone, still trying to get used to it.

because tonight is a full moon, and with the wife home I can’t really do anything two “witchy” i thought for 3/4 of my closest friend here, and E.A. i would light a candle for them with a drop or two of oil.

lighting one for E.A. is a wonderful idea! I would definitely do that too!

This come on the heels of angel numbers 1:11

I have a candle for
@MiKu sandalwood and road opener
@norse900 power and jasmine
@Angelb1083 I have attract money and patchouli
And for
@E.A crush your enemy oil, and dragons blood 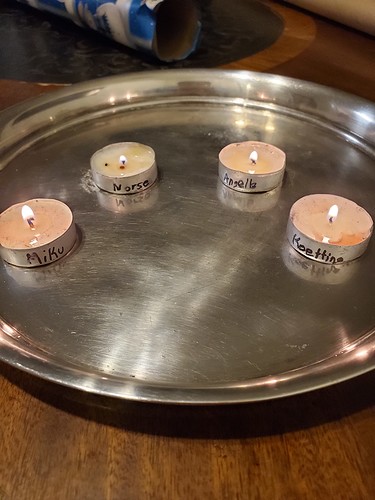 Wow thank you so much. This means a ton to me right now.

Thanks, man. I appreciate it. I’ll wield it semi-wisely.

Was I just given an omen?

I was outside elier when a large hawk struggled the fly threw an area with over bearing branched trees, as it did it was accompanied by several crows. The hawk had something in it’s talons, which it dropped, I tryed searching for it but didn’t see it.

Now as I’m outside walking the dogs, I stumble upon the remains, of a giant rat, gut the head, spine and tail, that must have been dropped by the hawk.

Belial’s Skull…
Every time I look at Belial’s Goetia sigils, I see a skull, it’s abstract, but a skull with a crown.

And been trying to draw the idea of this Belial Skull Sigil. But I stumbled upon this figdet spinner 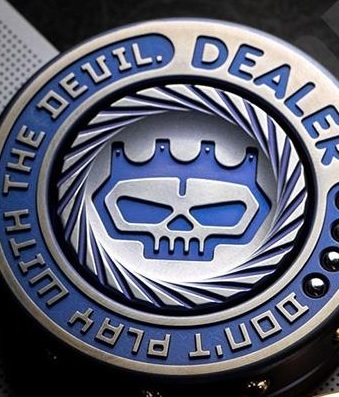 And it struck me so I’ve started drawing, and some concept art: here 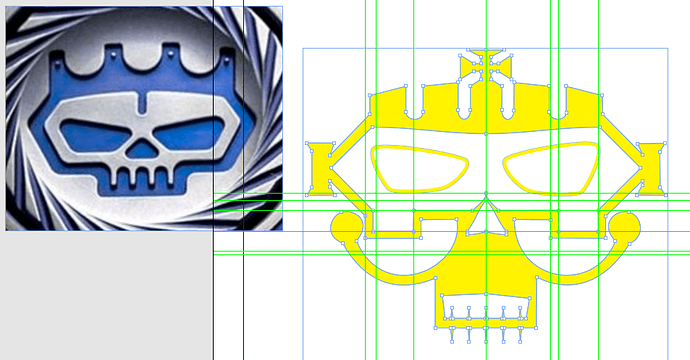 Concept953×498 233 KB
here is a clean version of the concept, but the odd part is, it looks like It has a handle bar mustache: 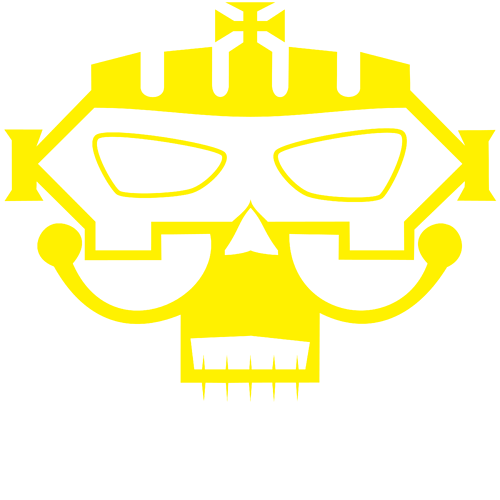 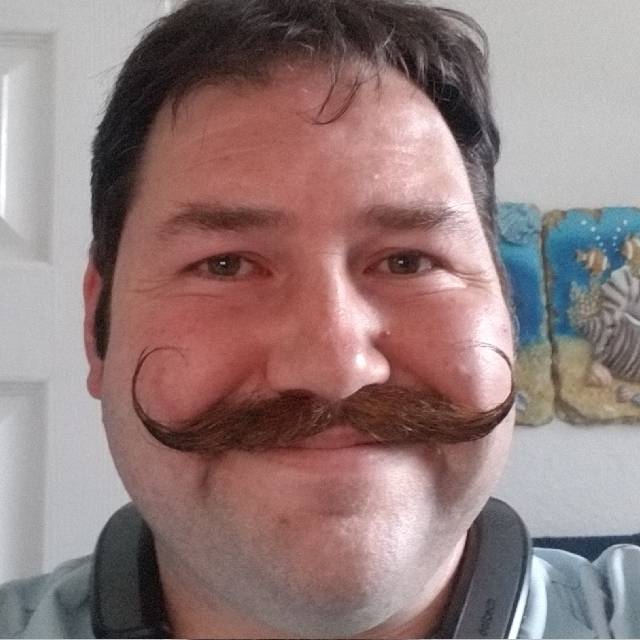 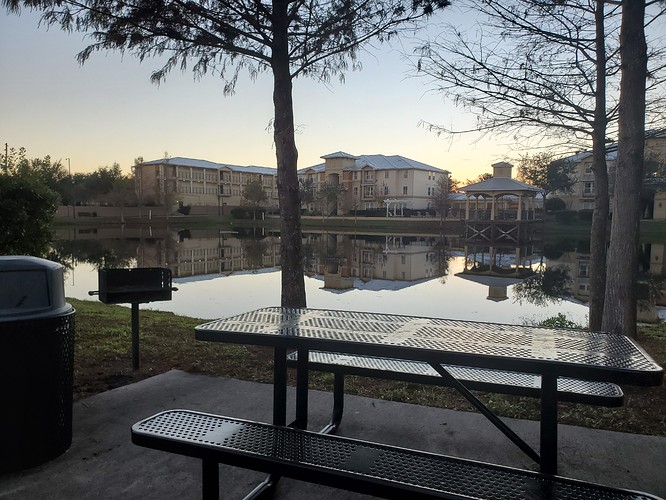 shortly after finding this location, feeling like this would be an excellent location, a hawk flew over the water of the pond. I have noticed a number of hawks since I started my path, almost a year and a half ago. 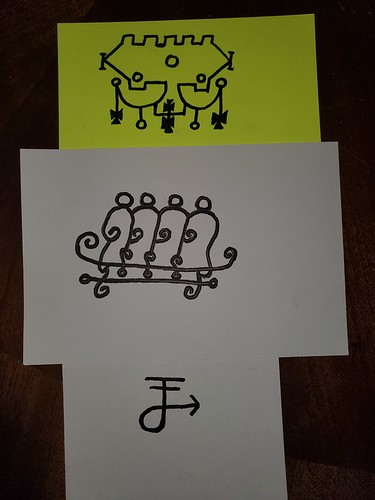 @C.Kendall had an awesome video on the flower of life yesterday, 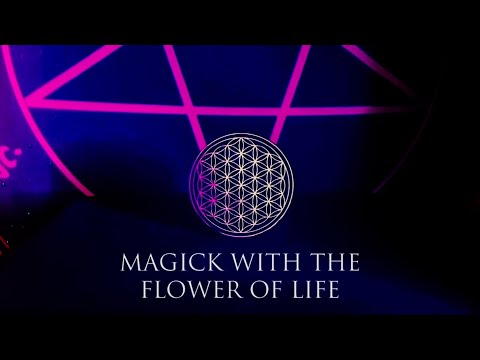 Talk about the synchronicity, I had been thinking about sacred geometry, and where to get started.

So I created my own flowers of life. I couldn’t find online ones of good qaulity or had water marks on them, so I wanted to share these as well 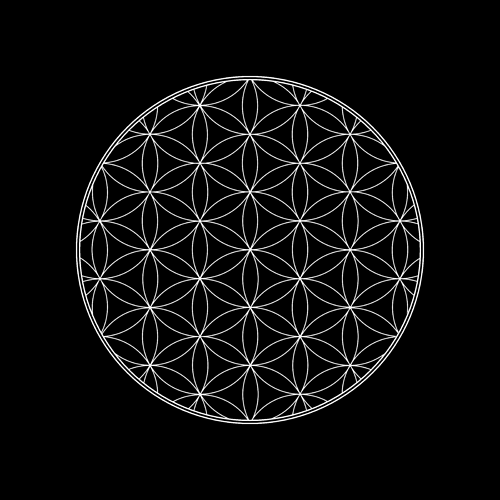 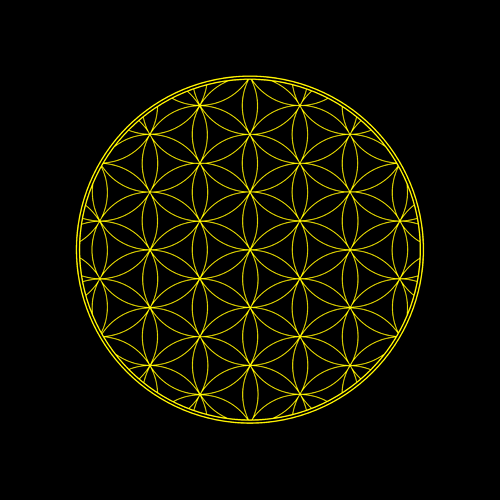 Thank you brother for your enlightening video

Update, going insane trying to draw the flower of life by hand. 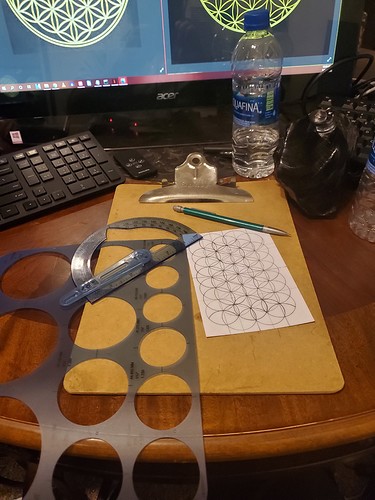 Strange dream, i’m trying to record it now, wasn’t able to earlier, but I think I may have figured a way to remember my dreams.

Dream, I’m at a home, possible future home, my step son is there, being his normal whinny self. He has an interview with some national TV talkshow host, Amy Gillford in a few hours here at our home. A knock on the door, an slew of entourage figures entered my family’s abode, including miss Gillford herself. approached me, I almost reached out to shake her hands, but I just nodded courtly, and invited her to sit on a living room couch. When approached by an older man said we were at any time ready for the interview.

My step son, years after graduating highschool began dating a pregnant high-school gym teacher, but because of the relationship the teacher and her now ex had the child was going to be an inhuman animal, that everyone referred to as kangaroo. I woke before finding the definition of this kangaroo. Though it has been said that the native australia people definition of kangaroo means “we don’t know”

Two other projects I’m working on, 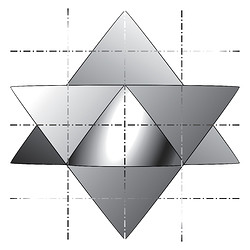 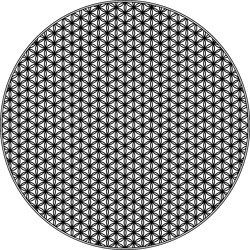 Becareful with this one, you’ll really fall down… the rabbit … h…o…l.e

With the giant flower of life, I have one on my giant screen, it’s about the size of a dinner plate, my eyes went from focusing on my cell screen, that is about 2 feet in front of me, to my giant monitor, less than three feet away. I noticed the little flowers in the circles started to spin, clockwise. And stopped shortly.

I think I stared at this design long enought, I’m going to go stare at it so more… 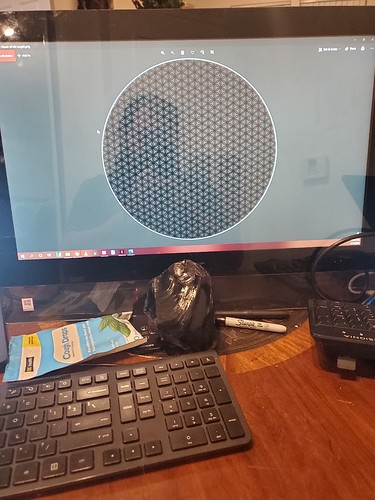 I finally got my alter 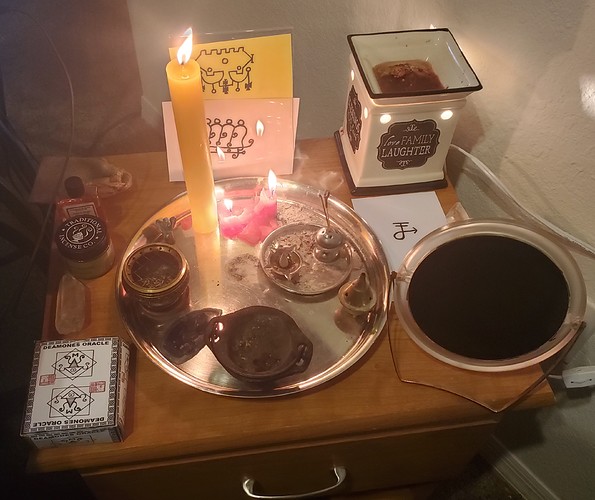