Lilith from my point of view

I was wondering why Quorann does not talk about LIlith itself.

I’ve read The story of her in the bible and I really became a fan of her.

So Eve was supposed to be a good match for adam but they ended up banishing from heaven.

It seems like being a woman in holy texts are equal to being a satan itself.

just because
she was fierce and did not want to be controlled by a man she became the queen of the hell. That is cool.
Woman figure is closer to lilith at the moment.
If there is really hell or heaven I suppose It would be difficult for us to get in heaven…

I was wondering why Quorann does not talk about LIlith itself.

Lilith was born as a Jewish solution for the problem of having two genesis stories, thus one story became the story of Lilith and the other one the story of Eve. Lilith as a character is Jewish and didn’t widely spread to Christianity or Islam, although some Christians know her name because of modern fictional characters.

These books were made centuries ago, who knows if the full true meaning is still there of everything.

As far as I know Lilith theme belongs to jewish apocryphical literature. This is why you don’t find her in Quran nor orthodox nor catholic Bible.

Lilith is absolutely amazing! She is Loving and extremely perceptive. Some call her Goddess other call her a demon Queen. I call her mother. Some fear her and others love her. I love her. You’ll find a lot of miss information about her on the web. I recomend asking her yourself. You can call her by chanting or vibrating [Renich Viasa Avage Lilith Lirach]. 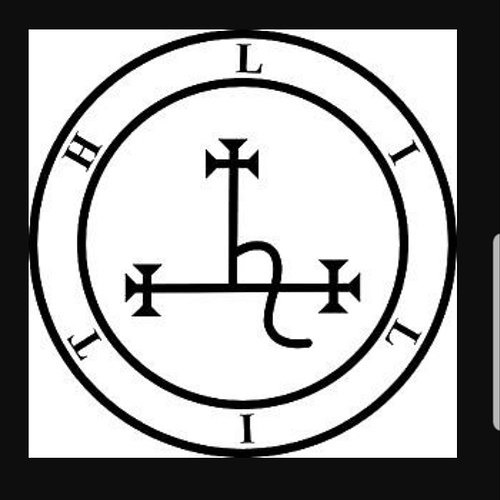