Is it true that a crowley turned a poet into a camel?

=)))))
Nah for real, Victor Neuburg was the name of the poet.
I’m reading through The Black Arts by Richard Cavendish, and it punches you with that line in the middle of something else. It made me curious, did things like that really happen in Crowley’s era?

If he did that I have a bone to pick with Dankula for missing that tasty snippet out of his Mad Lads video on Crowley. That is serious Mad Lad material! 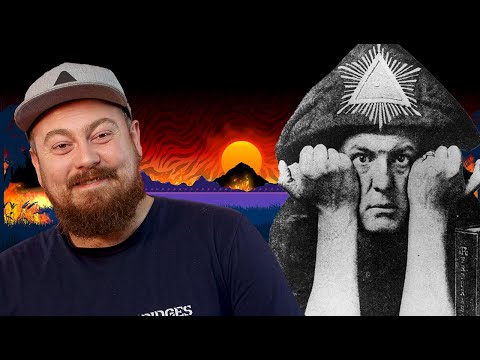 That guy did have power but this is flat out ridiculous.

i always wonder what that pose of aleister crowley meant? 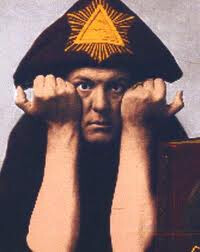 I didn’t know and I had a search around. I’m seeing it called the “sign of Pan”, also the sign of the A.A. which was Crowleys own order.

Also, as noted in this rather nice write up of dispelling the myths:, Aleister Crowley: Man, Beast, Human, Genius | Gaia Crowley was a comedian and loved to play edgelord… the hat was possibly a piss take or pure sensationalism

He was never a mason.

How dare you question Crowley folklore?! It absolutely happened

You know, I feel like the edgelord type should be evoked, just like the Satan type is evoked. Bc a bunch of people don’t wanna acknowledge the edgelord within them, or they are so taken by it, they forget that duality is a thing you should get over.

Yes, the adversarial Messiah is my favorite complex to invoke

Actually he was a Mason. Either 32nd or 33rd. If you look online you can see a pic of him in the regalia.

No he really wasn’t, it was a huge joke… If you read the linked article above, it explains that, he was never a mason and he poked fun at them.

What makes you a mason then? If youre using their hand gestures, symbols, and their theology, then aren’t you a mason even if you’ve never been to a lodge meeting? I mean shouldnt the masons have members who poke fun at them too? Maybe he was secretly their advocacy.

I have everthing Crowley wrote and I believe every book ever written about him. I have never seen it written that it was a joke. Now him making fun of Masonry is quite true and makes sense. I joined the major Mason group in the US and England. I wentvall the way to the 32 degree. While there are occult symbolism in it, that is it. The Masons are no.more than a mens association and none of the members have any idea of what the symbols mean or what they are saying in rituals.
I woild be interested in the source of Crowley being a Mason was a joke. Do you happen to remember where it was? Thank you

I believe every book ever written about him

Why!? That’s probably less than sensible. It’s a bit gullible even, and that’s not a good trait for a mage…

As you can see the book mentioned above said he tuned someone into a Camel, which he clearly didn’t.

I have never seen it written that it was a joke. … I woild be interested in the source of Crowley being a Mason was a joke.

Again, I refer you to the written article I just mentioned above.

Here it is again: 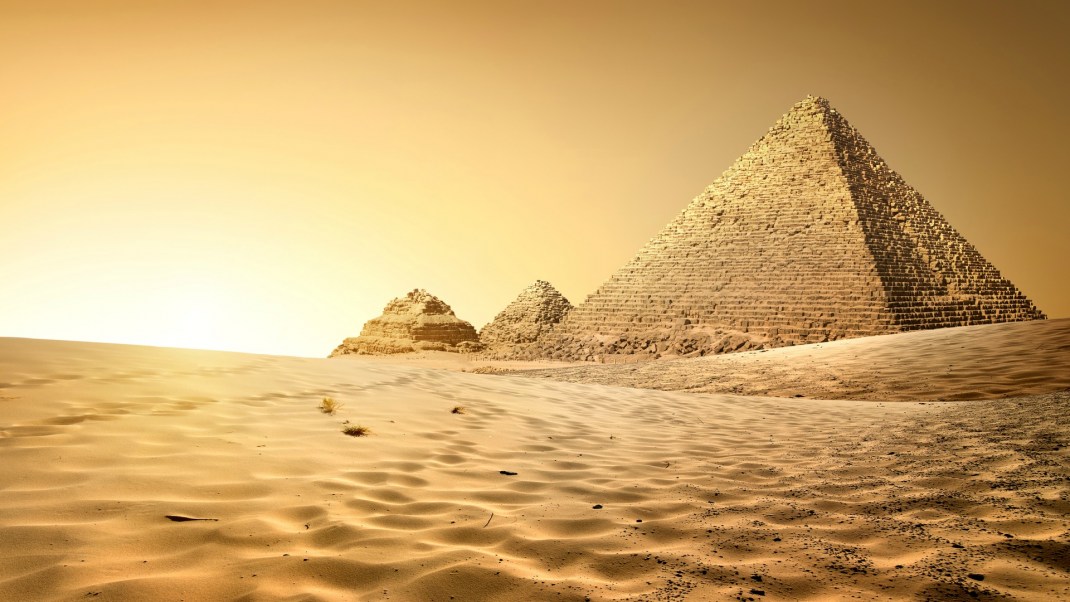 Aleister Crowley is an occult legend and author of the Book of Thoth. Rumor and intrigue surround his work. Learn more about the man behind the mystery.

That’s probably true, it was more rhan likely an apothecary that he turned himself into.

It changed it from ‘I believe I have everything written by and about Crowley’.
Yes, you have to take him with a grain of salt.

As far as the article not too far in at all he makes a glaring mistake. He says Crowley was prescribed heroin when he was 50. That would have been 1925. All of the laws against drugs in the US and abroad were passed in the 1910s.
Crowley was prescribed it in his 20s I believe. He was born in 1875. Certainly no later than 30 years old.

In 1900, while in Mexico, Crowley became involved with a Supreme Council of the Ancient and Accepted (Scottish) Rite. This period of Central American Craft Freemasonry has been described as a chaotic mess; masonic bodies springing up and dissolving within a matter of days. Crowley was supposedly initiated into the 33° of the Ancient and Accepted Rite, thus obtaining the title of Grand Inspector General. This title is actually one of administrative rank, and not of ritual degree. The 33° is styled Sovereign Grand Inspector-General and is sparingly conferred by the Supreme Councils of the recognised jurisdictions. There does not appear to be any record of this conferment other than his claim made in The Confessions of Aleister Crowley.

In about 1904 Crowley was initiated into Craft Freemasonry in Anglo-Saxon Lodge No. 343, recognized, as of 1964, under the jurisdiction of the Grande Loge Nationale Française in Paris as No. 103. At the time it was under the jurisdiction of the Grande Loge de France, and so was not recognised by the United Grand Lodge of England as a regular masonic body. He was initiated, passed and raised over a period of several months in 1904. It is suggested but unconfirmed that he was proposed by a country parson from Oxfordshire.

Finally, at around the 1910 period, came Crowley’s episode with John Yarker. Yarker was initiated on October 25, 1854 in Liberty Lodge No. 189, was a frequent writer on masonic matters, was a member of Quatuor Coronati Lodge No. 2076 (the premier lodge of masonic research), and had been involved, in 1871, with the setting up of a Grand Council in Manchester of the

Even if his Scottish Rite involvement he was certainly initiated into a French Lodge. US ans English Masonry only accept themselves and the Prince Lodges as being real Masons. So they would not consider him a Mason.
I too joined the Masons looking for occult things. I was sadly mistaken.
The author does not state or cite anything for why he believes he was not a Mason.

I too joined the Masons looking for occult things. I was sadly mistaken.

I heard that too.

Yes that one thanks for the clarification. Though he isn’t my favourite but this guy was a genius in occult.