Ok so this is crazy, thanks to everyone that’s helped me meditate, open my third eye, and teach me spells, they’re starting to kick in and by the day I’m getting money, drugs, and even my old girlfriend I dated for three years that we were forced apart, contacted me today for the first time in a year, my basketball skills are getting way better, in one day I learned to ball handle crazy shit, I’m actually so confident and I’ve never been so happy, I got my medicines right and I can get 1 credit a day and play videogames the whole time at a private school I go to, I’m living the dream, everything I’ve ever wanted is starting to come true, I’d like to thank president Marbas, King Paimon, and Mammon most of all, theyre my favorite demons, and I love them. Thanks everyone, I’ll be replying to questions and comments

Ik this is definitely the greatest I’ve felt ever

Congrats my guy. I don’t have any questions really, but I think @Goetic and @infinitywars will likely have questions for you. I’ve noticed these two guys recently have been struggling to get magick to work for them, so as a newcomer to magick yourself, you may be able to pass along some advice to them.

Yes I definitely can answer questions

Shoot, pass me some tips as well, such as seeing and hearing spirits clearly without any mistaking them.

I am always happy to hear of success with magic!

I guess one question is, what was the key(s) in the breakthrough that you had? Would you say it was the meditation and opening of your third eye?

Also, how did it feel when your third eye opened? Can you more clearly hear spirits now?

I have been tying meditation for some time now to open my third eye but the only result i ever get is a bad headache.

Congratulations man I’m very happy that you’re doing so well. It takes effort and persistence and a winning attitude but it can be done as you’ve shown the forum. I salute you my friend.

I’m actually so confident and I’ve never been so happy,

Now this is great news!! Good job taking charge and living life on YOUR terms. Awesome!

Ok so what I did was I listened YouTube third eye music everyday, I meditated and tried to open my third eye with a Indian guy on YouTube which is linked in one of my previous posts, I wrote three letters with sigils on the back and after writing with the same prompt on the same post, and I fled the letters so the Sicilian was like the only thing showing on the back, and I wrote the sigils by tracing it on a laptop, so three methods I tried all worked, I burned one, burned another and flushed the ashes, and then I hid one away, all methods, flushing, hiding it, and burning it (be careful cuz it will burst into flames) and then I worked to get better at basketball and started working out and progressing a lot faster then normal, it’s crazy, even the mammon stuff I asked for is coming true naturally!

That actually is hard to do, I’ve seen signs they’re there but not actually seen them, if you were to do a substance like acid tho, it’ll make your third eye stronger and you can see demons you summon, but I wrote petitions after meditating a lot over the demons I chose to follow

So Austin, i imagine they will want a link to the person you listened to on youtube…as im sure they’ll be eager to replicate what you did. Do you mind sharing it here?

Yes I’ll get it now 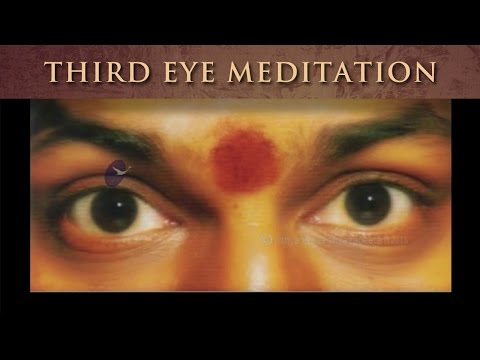 So let’s go through an example. Since this is mainly a black magick forum, let us petition Lucifer for some money.

“I, Frater Babaloo, ask, in the name of the Lightbringer, Lucifer the Morning Star, to grant to me $1000. I thank mighty Lucifer for His aid, and ask that this money come to me without harm, and within two weeks. So it is done.”

You will notice, in the example above, that one of the conditions placed on the request is a time frame. A time frame isn’t an essential condition for every request. but will depend on your intention. In the case of money, you don’t want the money to come to you 5 years in the future, because you probably have need of it a bit sooner than that so adding in the time frame is helpful.

Now that we have our written petition, what do we do with it?

Find a place where you can be alone for a few minutes. Relax, maybe meditate to calm your mind. Then, read your petition out loud. You can do this once, or you can read it a number of times that has magical significance to you like 3 or 9.

After the final recitation, you dispose of the petition. This is usually done through the elements. You can burn it, or flush it, or cast it to the winds. In ancient Greece, because the petitions were to underworld spirits (and written on clay tablets), they were most often buried. If your intention is to remove something from your life, you could bury it, and, as the paper rots in the ground, so will your intention manifest.

Meditation for demons that helped me 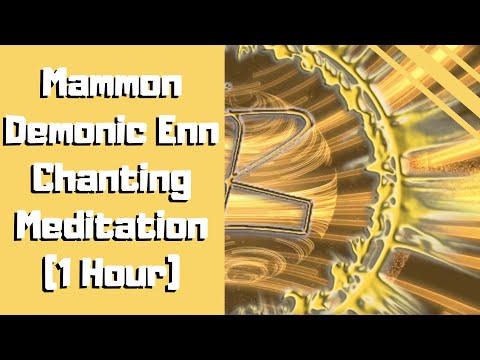 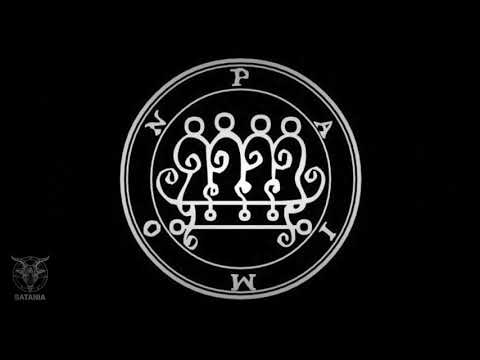 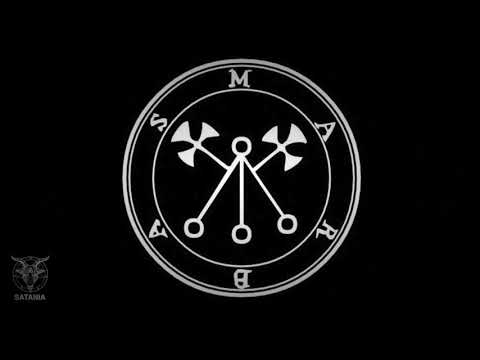 Listen to this while yu sleep to open third eye 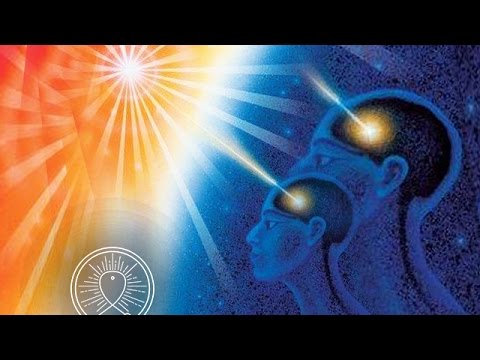 And
Listen to affirmations, I used these 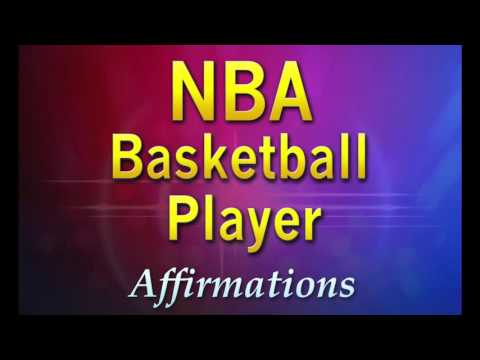 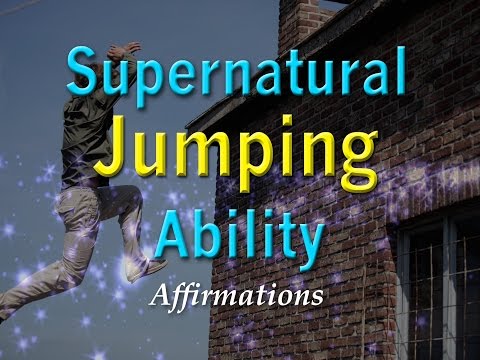 I’m sure they’ll find it informative