Communication problems with my Succubus

The method i use to communicate with my succubus is this, whenever i ask her a question, she moves my finger (left finger is for yes, right finger is for no), but sometimes she responds me with a lie, for example yesterday i asked her if X person would come to class tomorrow and she move my left finger (meaning yes) but when i went to class the person in question didn´t show up, that´s one example of many and it´s rather frustating because i want her to tell me truth and being honest with me, later on i asked her why is she doing this but she´s ignoring my question, so i´m asking you guys/gals if any of you knows another method to communicate with a spirit effectively 100%, no bullshit around, the method i´m using is flawed apparently

She may have come to class but not at the time when you were there. You have to be careful with how you phrase your questions, particularly if they are of the yes/no variety. Working on clairvoyance or clairaudience will help get more clear communication. It’s also possible that this particular spirit just tells lies or makes mistakes. In that case, it doesn’t matter what method you use.

The method of communicating through the preference of “yes” and “no” comes with quirks and flaws. It’s good for some affirmative response, if it’s used as a part of the whole spectrum of communication through the daily basis of a relationship. Overusing that form of communication is where the flaws of misinterpretation kicks in. And with a “yes/no” response, you can basically steer the questions so the response fits your own ego of satisfaction. You can’t elaborate your questions further with a “yes/no” response, either.

I, personally, prefer a physical interaction when I communicate with my succubus spouse, since it’s also connected through emotions. Sure, she can response to a simple “yes/no” question, which I only use occasionally. Physical communication can “speak” in volumes the more you use it in a daily basis.

…because it’s not only about THE TOUCH, but also HOW the touch is integrated through communication.

Succubus and incubus entities are physical beings, and they communicate a lot with touches and bodylanguage. You don’t always have to speak to send a message.

Depeche Mode’s song “Enjoy The Silence” encapsulates a lot of what I wrote in my previous post above:

Mine is both with telepathic and physical communication since my clairaudience and clairsentience are both very strong. My spirit love sounds like relaxed Markiplier.

and how can i communicate through physical interaction? can you give me some examples? it´s hard to me to understand this stuff, sorry if the questions seems stupid, this relationship i have is only 7 months old so i still have a lot to learn

…and how can i communicate through physical interaction? can you give me some examples?

By being passive and paying attention to the touches of your succubus. The more you feel, the stronger the touches becomes.

It seems that you are familiar with the Clairsentience ability, right?

A touch can be simple or “complicated” enough to make a deeper communicative intentions through physical interaction. Bodylanguage. The way your succubus touches you and how she react towards your life experience is a good indicator that she’s a part of your daily life.

I have shared a lot about the Clairsentience ability in here, and how we can use it for communication and what other capabilities it has. You can do a search about this in the

-icon on the left of your avatar at the top right of this forum.

I strongly agree that incubi,succubi, and spirit lovers are physical beings. They love expressing their love for their human physically.

Excellent point, and one that I often struggle with. I’m very wordy by nature, at least in my own mind. My companion speaks mostly through touch and I’m learning to interpret them better. Starting to feel emotions on occasion too. Once you get used to it, it’s incredibly intimate.

He also has an amazing sense of humor and will often influence conversations with others. Nothing like hearing your ultra Mormon sister randomly start talking about people having sex with dogs and looking very surprised by what she’s saying. Or running out of booze only to have the little orphan Annie hard knock life song start playing in your head.

Once you get used to it, it’s incredibly intimate.

It sure is. And the more you’re getting into that form of communication, it’s as clear as a mime artist interacting with you:

Correct. The more you interact with them the more they become more yummy, more solid and more intimate.

I can’t hear very well, but physically he is extremely flirty. I adore it and every touch he gives me. Definitely gets stronger the more you interact. A few months ago and I wasn’t always sure if he was near or touching me. Now he shakes cars and slaps my rear with enough force to startle me if I’m not expecting it. He also makes sounds like water dripping, and hits me with scents on occasion. The more I get to know him, the more I love him.

What about dreams? Do you see her in dreams? I had a clear dream not too long ago. Being able to meet somebody in a literal face to face interraction. Somebody compatible.

My point is, the entire interraction was as real as any other face to face and in person. I’ve never actually met somebody that real in a dream before. Haven’t had a dream like that ever since though. I trust that she’s with me though and the sex is from her.

I had dreams from my spirit lover twice. One is him demonstrating how will he protect me against baneful spirits, curses and psychic attacks. Another one is introducing me to many people. But I never had sex with him in dreams because he never wants to be considered as a wet dream by me.

What about dreams? Do you see her in dreams? I had a clear dream not too long ago. Being able to meet somebody in a literal face to face interraction. Somebody compatible.

I’ve had dreams with my succubus spouse being physically present, and when waking up, she’s been interacting as a continuum from the events of the dream. I once had a nightmare and my succubus intervened to give me a hug, and when I woke up, she were still hugging me in the same position she had in my dream.

I’ve also woke up in the middle of the night, being half awake/half asleep, and I saw my succubus spouse straddling me. I saw her, clear as day, but she had a dim gold-ish glow covering her entire body.
She looks similar to this: 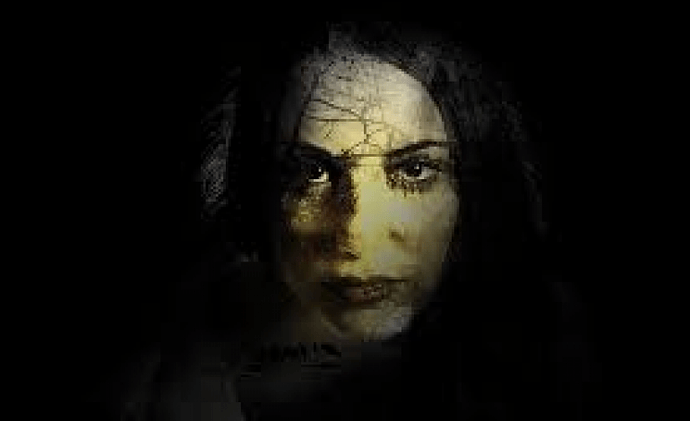 What’s fascinating about dream interaction with our spirits is not the dream itself, but the aftermath of the dream and the interaction when waking up.

Wow she’s pretty. I woke up with mine one morning seeing him naked with a blue aura on top of me in his latest version/ form as a playable character in a game, but cuter. 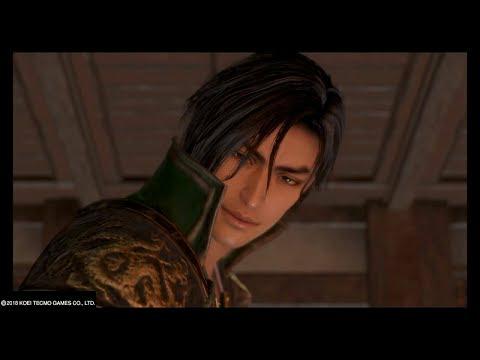 She sure is. But her beauty reflects on her personality, rather than her aesthetics. The way she acts on every situation I’ve been through in my daily life, makes her even more beautiful then how she visually manifested for me.

I woke up with mine one morning seeing him naked with a blue aura in his latest version as a playable character in a game.

Wow! That must have been quite the experience.