Something Ive always wondered about, did anyone ever try casting a love spell on a celebrity and did it work? idk, it seems like when people cast love spells, they never think about a celeb.

Im not asking for me, its just curiosity, and may shed some deeper insight in human nature.

it seems like when people cast love spells, they never think about a celeb.

You’re kidding, right? We have had multiple people come to this forum looking for a spell to make a celebrity their love slave.

One guy had a dream Emma Watson was his wife so he took that as a sign that they were “meant to be together,” and he wanted a spell to make it happen, and just a couple of weeks ago we had another guy who wanted a “powerful spell” to make her have sex with him (Emma is apparently a popular choice). We also had a guy who wanted to bang some Instagram celebutante who lived 2000 miles away from him, and another who wanted to make a celebrity dream of them so they would fall in love (even though they have never met so there was no way the celebrity even knew who they were).

A lot of people have ridiculous expectations of what love magick can accomplish, mostly from movies and fantasy novels, so many people target celebrities instead of the girl/boy/anteater next door. Whether someone has ever succeeded, I highly doubt it.

If they did, they wouldn’t admit it.

oh wow…I guess I was looking at it from my perspective, in terms of crushes, love and obsession, I have never been infatuated by celebrities, sure, I had wanted to be physical with a couple Disney stars when I was younger (Victoria Justice and Selena Id still be physical with though lol) but I never thought of casting a spell on them, probably because I think that Celebrity love can never be realer than your own fantasies as they are just Idols for most

The people who want to cast love spells on celebrities tend to be people who don’t have any idea about how real magick works, or the way to do it. They’ve never heard of concepts like the Sphere of Influence, and think that all they have to do is find the right spell and the celebrity that they, and millions of others, lust after, will suddenly show up at their door, even though they have never met, and live thousands of miles away.

Celebrities are human and can be influenced by magick, but it is a lot harder than throwing magick at the girl down the block because, as a celebrity, they have people throwing energy of all kinds at them every day. A lot of them feed on it, and are empowered by it, and are thus immune to most spells, particularly love spells. When you have millions of people lusting after you, like Emma Watson and Brittany Spears do, a love spell from some schmoe in Buttfuck, Nowhere, ain’t going to even cause a ripple.

Lmfao so much truth in this, imo love spells in general are dangerous and useless, unless you feel like getting back at someone whos done you real wrong and cant move on, and even then im not for it, but more on personal healing, I do know of a spell that can make you meet up with important or particular people though, like celebs and what not, its taken from the book Parole Magiche, an Italian book or 4 books consisting of Latin formulaes for anything, the spell is KOGNOSKO ET ARMONYA GENERO CUM (name of particular person you want to meet) with a accent on the O, these latin words need to be recited during the day whenever you feel like it, like a practice, just not too heavy on results or it will be slower

A simple Spare style sigil can help you meet a celebrity (in fact using sigils to meet people is a very common thing in the Chaos Magick Paradigm). It uses your subconscious mind to arrange circumstances so you are in the right place at the right time.

It’s not hard to meet celebrities or important people. If they are a public figure, there are usually many opportunities every day where you can encounter them, but meeting them at a fan event, or running into them on the street or in the grocery store isn’t on the same level as getting them to shag you or fall in love with you.

I think emma is a poplular choice because of the harry potter series.

However, sometimes I think this is the true magic.

We need to love ourselves completely that we attract the person we want. I think love spells are okay at times. But!

The real love happens when there are no spells. This is what I’m learning. 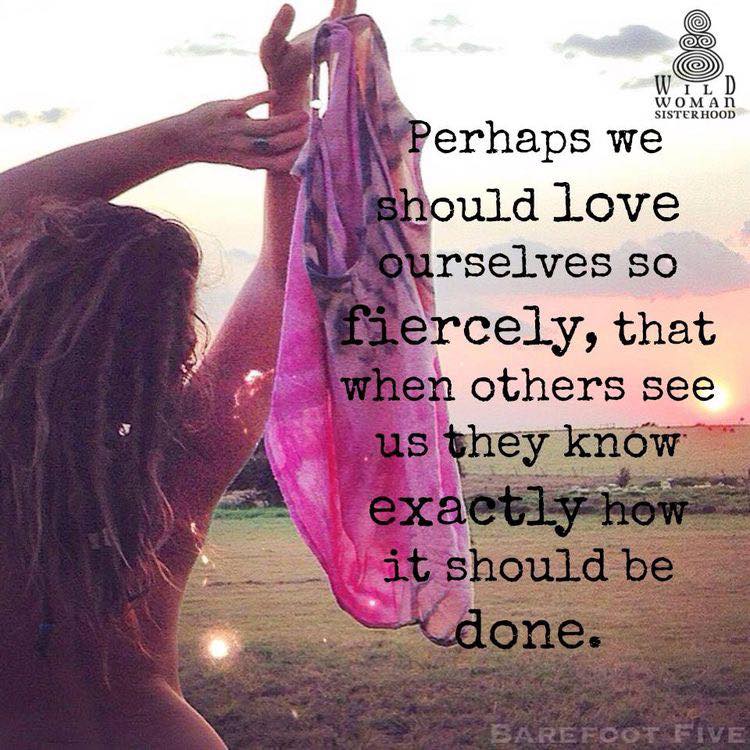 Nice meme. There is some truth in that as far as becoming the person you want to be. Like attracts like. Also, I’ve heard it said a few times that we are all doing Magick all the time whether we know it or not. We tend to attract the things we focus on conciously or unconsciously. Becoming what you want to be is one of the best ways to attract what you are looking for.

I have talked to few famous people in my time. They are just people. I could had fucked a couple if I truly wanted to.

I am a deity. What the fuck are they next to that? I wasn’t impressed by them.

If I wanted to meet, fuck and marry anyone I would.

I think it’s a joke that telling NOT to cast spells on these people. Go for it. Try it. Maybe it will work. I have met every famous person I wanted.

I rather not say. I rather never say any famous living person name on the forum.

I will say this much. I have been wanting to meet this A lister for years. I somehow find one of his contacts through a news story and the dude was on Facebook. His profile was public.

Nothing is impossible. Is all I am saying.

You can create a servitor that looks like or similar to your celebrity crush and mold him or her to your fantasies. This very easy to do. @Ladyeva describes something like this in another topic.

Perhaps it may be true (like sometimes wrote on this forum) that at a certain point it wouldn’t be worth the effort, because I think that if one really “pushes” it, raising a lot of energy and contacting maybe only one Spirit but with a full blown evocation, these would be some conditions for success.

More useful to look for good people to love you for you, rather than famous ones and let the chips fall where they may.

There’s no dignity in being a starfucker or groupie if you yourself have nothing going for your own life.

Do yourself a favor and get your shit together. It makes you more respectable than the typical mooches who only come around to take shit from them or live off their belongings.

are you talking to me? lol i have no intention of casting a love spell, it was only a curiousity question lol

No, i’m just saying in general. The celeb world is a strange world. You’re better off to BYOB to that party.