Analyzing your name from the dictionaries

Interesting analyzing the meaning of your names, and comparing them to dictionary meaning. It can result in ideas on how to structure your godform, and resulted in Qabalah ideas for me.
I did notice my name is in a conjuration to Lucifer, although spelling off as its beginning letter is spelled as a gutteral by adding H to its second place of the name, increasing my name in the conjuration by one letter.

weird, i’m getting more biblical connections with my name than anything else

Same! Mine is a very holy name any way you cut it

it’s really weird how a lot of it makes sense though o__o is it the same for you?

Yes and no. I mean if I look at it from a Christian perspective I really went in the opposite direction . But if I piece it in with everything about my path so far, it was almost prophetic

yeah it’s almost the same for me except the christian meaning of it is strange, lots of talk of eternal life and martyrs, which resonates with me pretty well even though i’m not RHP

My last name, Cameron is a name shared by multiple Scottish clans, originally Highlanders (mountain or hill dwellers) near waterways. The Scottish to English interpretation is “from the dark waters”.
The gutteral Ch as in the Hebrew letter Cheth, or Greek Christos gives the C a K sound, which is how the names pronounced.
At least two or three times CHAMERON is in the conjuration to Lucifer from a Grimoire.
Qabbalistically, Mem (path from Hod to Geburah) or Binah (Saturn) is referred to as femenine waters, water passive or femenine anyway. Dark waters … Satariel. Maybe I’m left handed for a reason.

Brent, originally Brenton, a Scottish/Irish name meaning… an uphill struggle. Lmfao. My mom says it was cause she was in labor with me for fourteen solid hours.

My first name means “Ruler Of His Domain”, and that name is Henrik, a typical Scandinavian and Germanic name. The German name is Heinrich and the British equivalent is Henry.

My last name is Finnish - from my father’s side - and when translating it literally, it means “Destiny”, or “Faith”.

That’s really interesting, I bet it’s all tied in together perfectly!

Zeela means some sort of Tree in Hebrew… I wonder what that is supposed to mean… And Google says Zila means ‘Shadow’. One of the names, a spirit gave me literally means Shadow in Turkish… 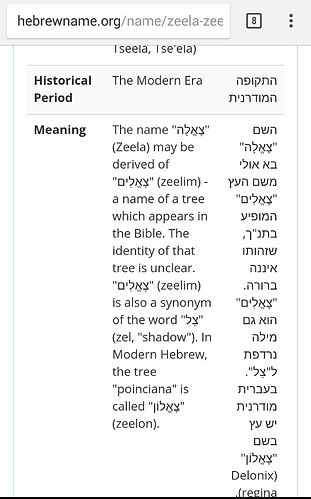 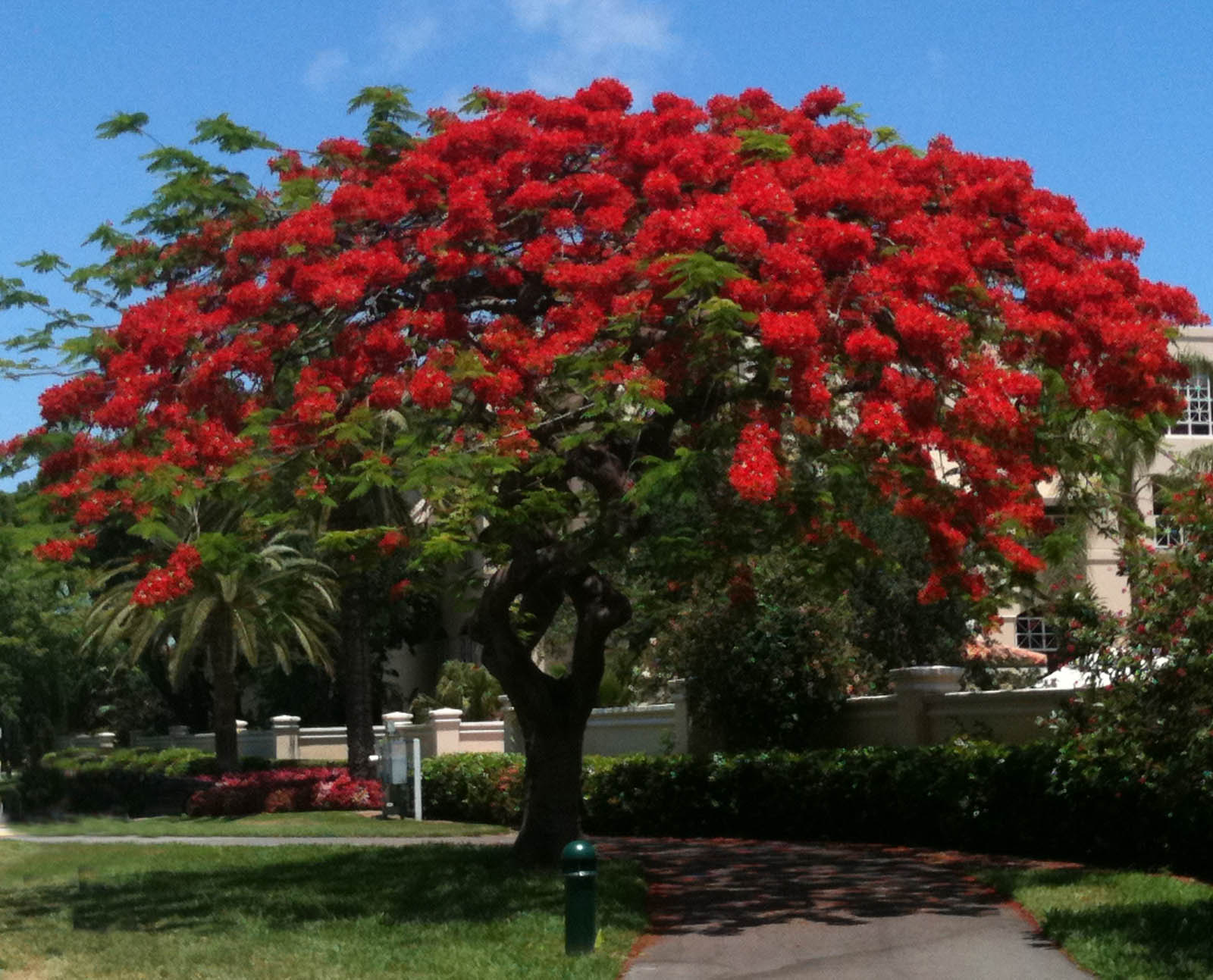 My first name means Crooked Nose. A deity spoken of as having a crooked nose among other features was Pan.
So what might Pan and from dark waters imply as a name?

English meaning: lark
Gaelic and Irish: from the forest

So basically, put all those meanings together:

I’m a beautiful songbird that’s from the forest. How lovely.

Mine means the gift of God, biblically speaking. You bet I’m a gift from Lord Kek himself.

My name is also a derivative of a Hebrew name. It’s extremely common too. I can’t even Google myself. From what I’ve looked up before, my name also means some sort of promise or oath from God or something like that (Elizabeth). My middle name was said to mean “of the Ash Tree meadow” and the Ash is very prominent in Celtic and Norse mythology, which I have ancestry in. I believe the first man in one creation myth was made from an Ash branch that washed ashore, and the first woman from Elm. I don’t know how accurate the whole tree horoscope deal is when attached to the Ogam, but my birth date also corresponds to Ash, and Ash in the Ogam is linked to Transformation and the Welsh magician, Gwyddyon. The Norse Yggdrasil was an Ash too. My maiden surname means “twin, or son of a twin”. My married surname has something to do with German tailors.

People’s victory is mine.

My name is Kelly, it’s Irish for warrior.