Amaymon - Demons Amongst Men In The Flesh

I know this has been spoken about for a long time, a lot of the time individuals will completely dismiss this. Some will believe there may be a possibility, others completely agree.

I wanted Amaymon’s take on this, to explain it to me to the best of his ability.
Here is what I received from this lord of darkness.

Amaymon Reveals The Incarnation Of Demon’s Into The Man.

Me - “Amaymon have demons incarnated as human beings ?”.

Me - “Are there any in particular that have incarnated ?”

Me - “Can you explain the process off demon becoming a human being ?”

"The demon is spirit it is a infernal soul, the demon descends into this plane of flesh and substance. The demon undergoes a intense journey through the planes.

Piercing the next realm with force, into the astral taking on the energies and its own matrix within itself. Combining the infernal consciousness, the demonic memory and the demonic energy/power. Awaiting there in the world between the worlds accumulating this herculean mass. Once the critical state has reached its peak, it’ll descend into the physical plane.

Once the human portion of the soul agrees, the demonic portion will essentially merge.
Birthing a rift of the nephilim force also known as the Cambion force. The combination of divine and human forces, creating a singular new form.

The soul will not split into two, but will be one in the same. It acts as a brain each hemisphere having a different properties and abilities as the other. With discipline and the knowledge, you may embrace both of them or if you so wish one of them.

You have called this ‘godform’ however this title has been used for various occult meanings with different symbolism. Know this magician the demons and devils are alive, walking as man in flesh".

“Know this magician the demons and devils are alive, walking as man in flesh”.

This is a topic I have been intrigued by for quite some time, ever since I heard the old stories of the Watchers and the Nephilim. Thank you for this.

This a valid path to walking way back up.

Do you believe that all entities have incarnated though? Angels and demons alike?

Does the soul within the womb have to be older than that of the demon?
Can’t the demon enter a womb of his own without another soul having to be there first, is there a purpose behind the soul?
Does what would have been of the godform of the initial soul take on the demon’s form as it’s godform?
Can one live an entire life without realizing they’re a demon incarnated?

I call them moonchildren.

I’m confused. If they already have incarnations of themselves, why do they want to experience the physical plane through us via invocation?

“Spirits are power and consciousness embodied and if there’s one thing power wants to do, that is to act”.

Spirits change and evolve.
They take on various masks, forms and such.

These spirits have had incarnations through different planes.

They then incarnate into the casual realm, because consciousness develops memory and the casual plane is a plane of memory.

They then incarnate as a tangible current of energy, in combination with the other incarnations of memory and consciousness.

In the astral then they have become a soul of power, consciousness, memory/knowledge, energy etc.

What’s left for that power to do, to become its gone through the other planes. As magicians say the physical plane is like the testing field for godlike power. They seek to come into this world yes, they seek more to be apart of this world in flesh.

Once the incarnation dies, the soul ascends again. Having attained a greater state of evolution, through all realms and possible states of being.

Hi connor. Have you ever heard of astral Earth? It is a part of the astral where any spirit can have physical form and eat and do other things. No need to incarnate here.

There exists a aethyric double of our whole universe. This universe vibrates at a much quicker speed, unable to make any contact with ours through physical means.

Sort of like a overlapping double of this dimension. This is where Jinns are said to live and dwell, where the Jinn tribes live on earth.
Each tribe and race of Jinn, have their own beliefs, families and wars etc.

They eat, sleep, they have agendas and goals like humans etc.

How come the gods don’t live there? Then they don’t don’t need invocation as @Prophet said

Expansion and becoming, this is the ultimate state for any form of power or intelligence.
They aren’t like humans content with their current state and comfortable where they are.
This is why they would incarnate here, in each dimension.

Is this what they mean if they ask to “integrate energies and become one”? Ive seen this a couple times on here.

I mean I’m not entirely sure with that concept

I always took that as fucking, but I could be wrong. 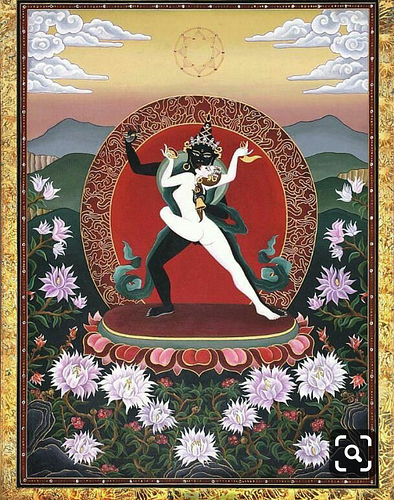 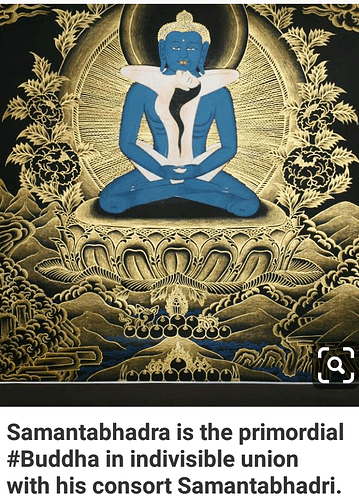 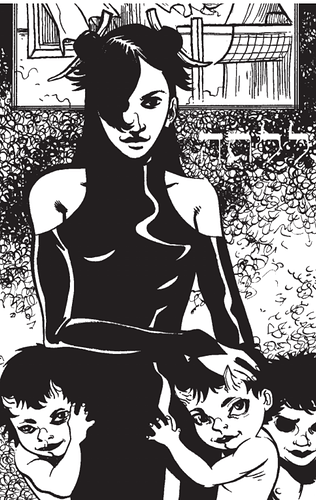 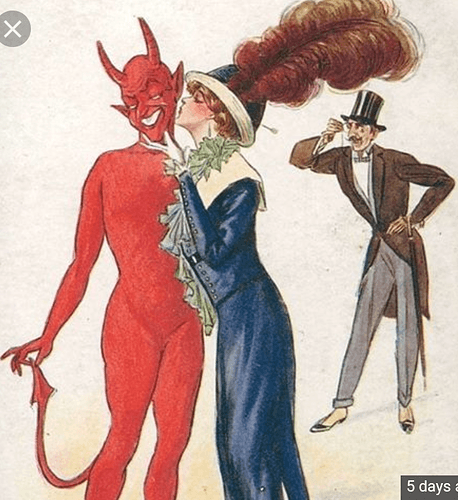 Yeah I had this theory.

Symbolic of the serpents coiled as one. 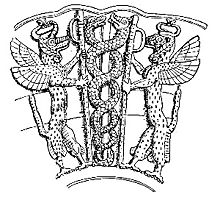 Also symbolic when Shiva united with Shakti.
In hinduism, sexual union is the closest union possible. Uniting that which was separate not as two together as one. Instead the two join together and become one, not just as one of that makes sense.

Sexual contact made with an entity, should only be done with absolute certainty.
Sex with a spirit is more of a deeper bond, than actually being possessed by the spirit.

It becomes the ultimate merger.

amazing post!!
matches with what i found too
you have a great insight on that you are like a spirit scientist!

Not sure if I understand it well.
So, is the demon a part of the whole higher self/highest own essence here, and the soul inside the womb is a form of a human-divine creation (idk how to call it), and it becomes the whole one being with the demon soul during the incarnation on earth?

Not sure who is who exactly, and where the soul inside the womb came from.