Anyone tried this out?

Seems like it would only work for those who have full function of their nose. I know a lot of people who have allergies or deviated septa and only have the use of one nostril

When i tried it, it didn’t do a lot for me. I do better with counting breaths or something like that

I’ve done it, I used to go to loads of classes, it was cool but I didn’t find it was worth the bother of persisting.

But there does seem to be some scientific validity to the idea that nostrils connect to the energy centres, and that they’re not interchangeable:

[quote]Because there appears to be a general propensity among many people to have a consistency in the sidedness of their lateral preferences, the purpose of the present study was to determine if this consistency extends to the airflow through the individual nostrils as well. To test for this, hot wire anemometers measured the airflow in each nostril at 15-minute intervals for 6 continuous hours in 11 right-handed and 9 left-handed adult males. Participants also provided self-reports of which nostril appeared to have the greater airflow. The airflow measurements supported the hypothesis of a handedness by nostril interaction, in that left-handers more often experienced greater airflow in their left nostrils whereas right-handers showed the opposite pattern. Self-reports were not an especially reliable measure of nasal patency. In most subjects the same nostril was not always the more open one. This left/right shifting of the more patent nostril is termed the nasal cycle. This study also provides the first data comparing the nasal cycle patterns of left-handers and right-handers.
From: https://www.ncbi.nlm.nih.gov/pubmed/15849027[/quote]

This study disputes that, though.

On the topic of the cycle of breathing changing from one nostril to another in the same person:

[quote]Your two nostrils shift their workload back and forth in a delicate dance called the nasal cycle. At any moment, most of the air you inhale travels through just one nostril, while a much smaller amount seeps in through the other. At some point, the nasal cycle reverses course and the workload shifts to the other nostril. The length of time between nostril switching varies, depending on the individual and various other factors, but each cycle usually lasts from 40 minutes to several hours. (That’s why you often have intermittent periods of easy breathing even when you suffer from a heavy cold. In this case, one nostril is plugged more than the other.)
From: http://sciencemags.blogspot.co.uk/2010/08/nasal-cycle.html[/quote]

This is an interesting source: 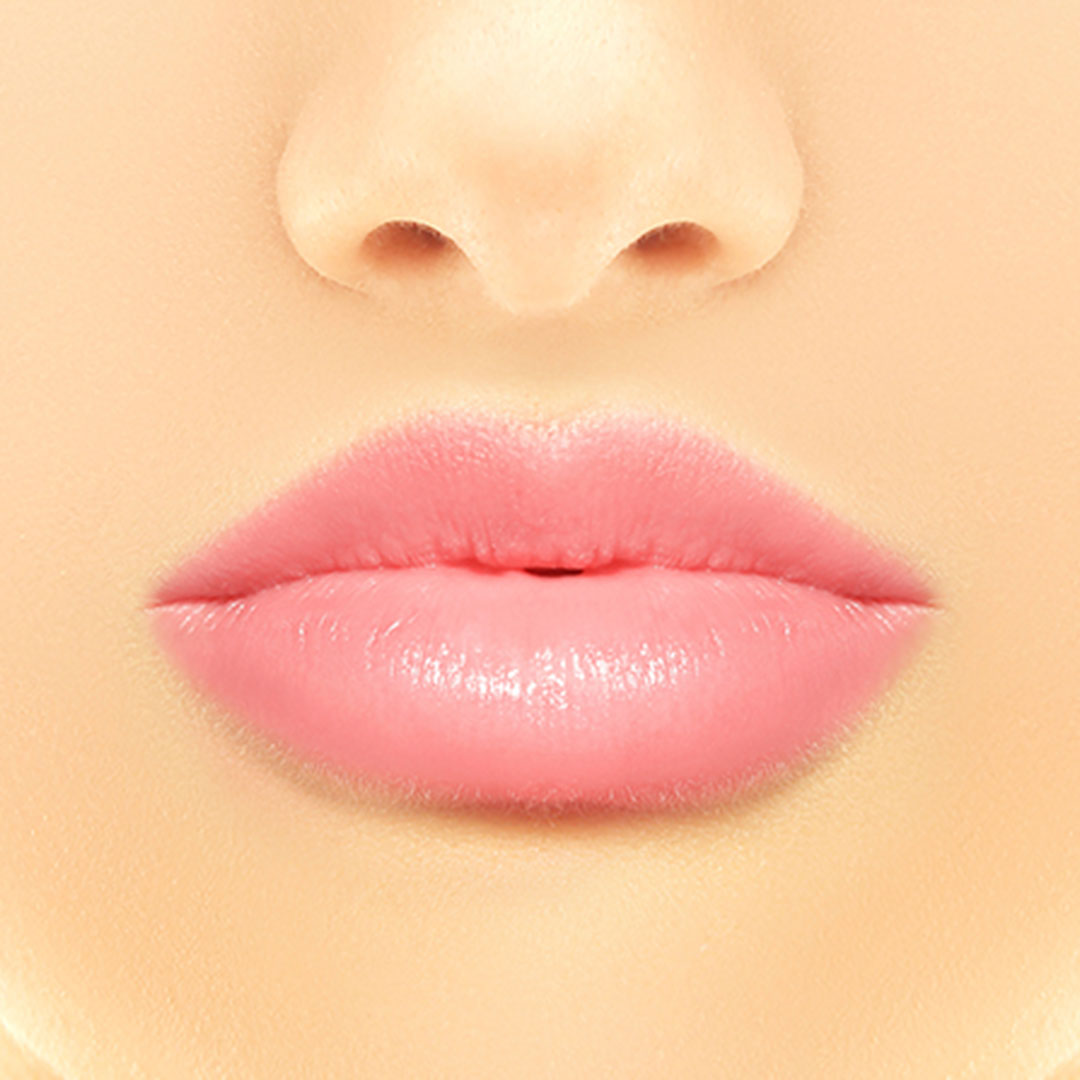 What are the nadis? How do we balance them using nostril dominance?

According to traditional yoga, one nostril connect to your Ida and the other your pingala (same thing goes with your balls as well. I am literally not kidding) .

I’m not sure of the exact times though

Yoga is my hobby my way of living.

Welcome @Merry_Sweet It is a rule of this forum for all new members to properly introduce themselves, so PLEASE CLICK ON THE IMAGE BELOW and tell us about yourself and any experience you may have in magick, such as what you practice, how long you have practiced, areas of interest, etc: