Will Odin take revenge instead of me, if I pray it?

I had just came to know that someone made a hateful meme about my country online.
That meme ridiculed at crime victims(some of whom are alive today), and moreover, manifested racist attitudes.
I want to take revenge on that person who made it by any means.
I know, I can’t do that myself on him/her(for practical issues), but my god Odin can.
So the question is, will he take revenge on that person instead of me, if I pray him to?

The pagan norse believed that Odin would have a death hunt of dead, known as a wild hunt. People encountering the Hunt might also be abducted to the underworld or the fairy kingdom. The Wild Hunt is a folklore motif (ATU E501) that historically occurs in European folklore. Wild Hunts typically involve a ghostly or supernatural group of hunters passing in wild pursuit. The hunters may be elves or fairies or the dead, and the leader of the hunt is often a named figure associated with Odin (or other reflections of the same god, such as Alemannic Wuodan in Wuotis Heer ("Wuodan's Army") of Central Switzerland, Swabia etc.), but may variously be a historical or legendary Seeing t...

Thank you for your advice.
I just prayed him to punish that person, through his way of punishing evil people.
Actually I’ve considered cursing him/her in Odin’s name, but didn’t do it… 'Cause I believe curse is harmful to both the curser and the accursed.
But, although I didn’t curse him/her, I still want cordially that he/she be abducted by the Wild Hunt and never come back to this world.

Pain is often a source of agony for both parties involved. Sometimes wishing death and ill fortune is easier than wishing them a happy life. I would say what corrupts the part in turn corrupts the whole. In my experience Karma has a way of rebalancing the equation to the sufferers favor in Hinduism and Buddhism the sum of a person’s actions in this and previous states of existence.

Ask him, Odin is his own individual person. If he can or even will entertain the idea of such He would tell you. 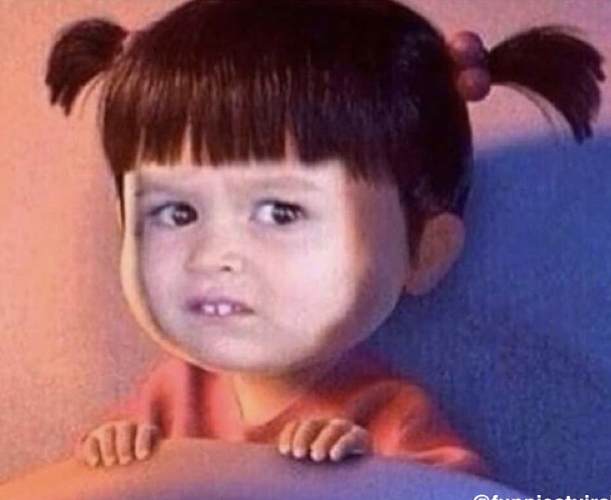 Hello !
To be fair, and only from what i know of him after working together for 3 years is that he could. But i’m not sure he will.
I mean if he likes the idea maybe he will, but since he’s your God there might be a lesson here, or a trial, more than a call for online revenge.

Several people mocked my city few days ago in FB. Although they’re coming from province, living here and my city is like a magnit to the whole country that I live in obviously because of best living and working conditions. And they were rude indeed - defecating animal gifs, calling the people from the capital “stupid peasants” and explaining in details how they miss their homes in the countryside. So I guess that soon they’ll be back to their countrysides forever and they won’t be able to call anyone who’s giving them job a stupid peasant in FB because my humble wish to them was… to be deprived of internet access, not to be able to pay for their phone and internet bills. Of course while enjoying the pastoral views of the countryside.

Are you serious? People mock the place I live in all the time, the people here even mock themselves.
You’re gonna curse someone/take revenge because of something like that?

Reminds me of this thread:

I'm gonna get you! and its gonna be baneful!

I see a lot of people wanting to do baneful, curses, hexes and doing them for all kinds of random reasons. Such as I got this red haired guy in my class and I can’t stand his freckled fucking face!

Or some asshole is wrong on the internet

I’m gonna get em! Or my roommate keeps leaving her makeup all over the bathroom sink! I’m gonna hex that fucking cunt !

I’m not trying to be moralizing here. Do it if that’s what you wanna do. But don’t be surprised if it doesn’t work properly, or if it does not benefit you at all.

Patriotism is strong in some people I guess lol. You don’t see Americans cursing other countries when they talk about us xD

I dont want to be that guy but: Jeez dude chill out it’s just a meme

Okay, this is called a fucking OVERREACTION. Insensitivity does not warrant death, and you have commited a bigger crime than them.

Yes, some do, actually. Several on this forum have done so…

I don’t want to make a quarrel, but what would be a bigger crime than mocking crime victims in a racist attitude? Though I didn’t write it precisely in the original thread (it may be my fault), those ‘crime victims’ are actually the victims of genocide.
So I think, even if my life was not good and virtuous by now, it’s still better than the lives of genociders and people who mocks genocide victims.