Why do the Emerald Tablets of Thoth mention the Hounds of Tindalos?

These hounds, as far as I’m aware, are either fictional thoughtforms or metaphors. Who would Hermes Trismagistus randomly bring up these hounds from Lovecraftian works?

What are the hounds of tindalos, and why would they even be mentioned in the Emerald tablets? @Yberion might help me answer this question

well, maybe it isn’t as much fiction as you think.

i am fiction aswell, according to that view.

i exist in legend and myth.

is that why you ask me?

i know hellhounds,
not sure if these are the same.

haven’t looked into loftcraftian enteties too much,
i usually try to avoid that area.

1: HP Lovecraft was very well read in a vast array of subjects, including history, fantasy, mythology, folklore, archaeology, astronomy, psychology, architecture, physics and geography. He was also familiar with Theosophy and the writings of Blavatsky, as well as Sclater’s land bridge theory of the lost continent of Lemuria. It’s not much of a stretch to figure he probably read a translation or two of the Emerald Tablets since history was one of his life long passions.

2: Which version of the Emerald Tablets are you referencing? If it is the “Emerald Tablet of Thoth the Atlantean” by Maurice Doreal, then it is complete fiction, just like Lovecraft’s stories.

I would say the original? I am not sure. I didn’t know there were two, Google tripped me up into thinking THE emerald tablets were written in 1940 as a channeled piece 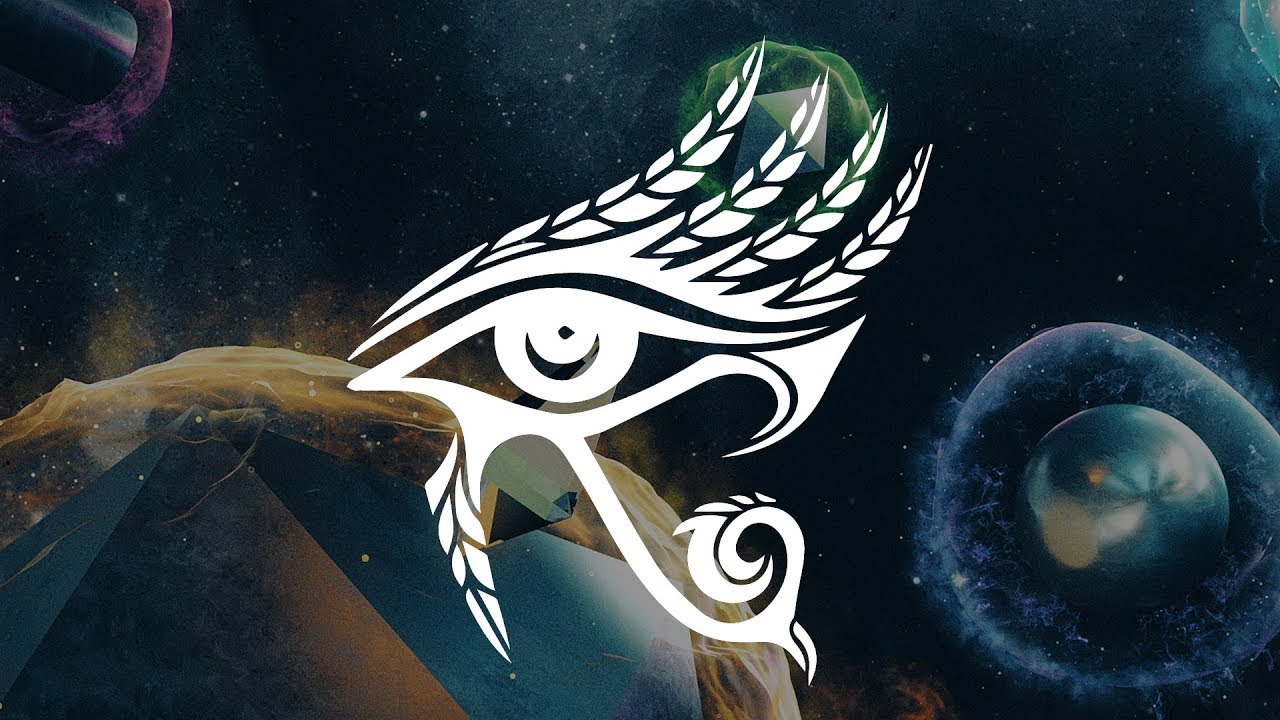 I hate Lovecraftian entities. They taste of solid, even in “helping”. At worst, they hate you and everything you Stand for. Even thinking about them reminds me of thst one rough time I channeled naryethlotep

It’s just that these hounds keep showing up and I want to know the meaning and the origin of these hounds that come through corners to hunt someone down.

He said hounds of the barrier , they could be anything , there’s lots of evil stuff on the astral , which is what he is referring to when talking about being free from his body and free to travel , he’s warning you cause if you travel and stuff you can get messed up by evil entities , so he gives you tips To to travel safer

And also, like the hounds of tindalos they track you down until they kill you relentlessly for all of time.

The path ain’t a joke

I know, but most spirits give up eventually, or can be rendered useless by more than fucking spheres

My point is, the fact that the tablets, the TABLETS of all works and Lovecraftian lore both mention this, this very specific phenomenon with no contradictions, is weird. Everything in the tablets have a purpose. Why this of all things?

Be honest, aren’t you curious?

I don’t know what he’s referring to , it’s an advanced text , the most comprehension I get is when I play during sleep , my subconscious will start to comprehend it , I’m extremely drawn to Thoth , more so than any other entity by a lot

Dear Children of the infinite knowledge, there has yet to be shown, the way, that carries through. By permission of my current Vessle, i speak out to you, from a stance, pointing out of time and space, there, in amamenti’s halls, i dwell for my next incarnation, to fully walk this earth again. thou shall not fear, those times currently going on. Necessary changes take place. Your race, the race of mankind, transforms for the better. Thought, the dot which seperates sentances, …

i have to agree with john_wick,
and the easy (but barely comprehendable) answer is:

that’ll help you understand it much better.