What's normal in the spirits world, and a few other questions

Good question! I was wondering something along those lines myself today. Like if you have a protector or guardian spirit, do they hang around you all the time like it’s their job, or do they have a separate life? I thought, geez it would be boring to watch over me day after day, lol.

In my case I’ve noticed when they get busy another take’s they’re place. For me I have round the clock protection, it may not be the same with everyone.

Mine never really stay which is fine, I would feel horrible if they spent most their time here, plus I can take care of myself so most the time they’re off doing their own thing.

Ever wonder if a spirit has been attached to you from birth? This question enters my head a lot. If I did I wonder how much they have changed in my life to make it go this way?

I disagree with this. In my opinion there is no reason to assume the existence of something beyond our rational understanding is in any way comparable to our own. I choose to believe that they connect with archetypal and easily understood symbols within our brains to communicate with us.

They send us raw data, and we choose to interpret it however works best for us.

I wouldnt say they send “us” anything, maybe those who have not touched their realm, but not all of us rely on that and many myths actually show they do live normal lives. Not to say you have to believe this a certain way but this isn’t really assuming anything.

A lot of ‘magicians’ choose to over-fantasize the ‘spiritual’ because if it was normal it would lose the awe and wonder they want it to have and would have to view it as just a different form of mundane. Only difference is some places there are more advanced some less advanced and even some are modern, they also incorporate energy and technology while we have not really gotten there for one reason or another.

Its interesting. Have you asked to see a spirits true form? When I do this and really push it I get nothing resembling human life. I do recognize some places are likely similar to ours, but I dont think its the majority. However I also work primarily with things I know dont have forms like ours, and maybe thats tainted the rest of my perception.

I wouldnt say they send “us” anything

Even speech is just vibrations. Neutral data you learn a shared interpretation of. I mean its likely when we work with spirits we dont speak the same language let alone communicate in the same way at all.

I don’t evoke, I go to their plane, where they are in their true forms, evocation they come here in a energetic form that is based solely on your interpretation or their choice to make you perceive them as. However it is quite possible as bias does happen.

As for language that’s up in the air, most the entities I speak with I’ve had a past life knowing them in some regards so the language isnt an issue due to already having regressed information on the language spoken.

I read what you said i have very few experiances when it comes to projecion however i remember one clearly the infernal first looked like an unlimeted field of energy very intense and with many colors mixed then it started to shift and became a very huge palace with colorfull stones on the walls and mountens around green sky filled with red mist when i turned my head i was in a dark roam with white and black fires on the walls 5 figures around and one hooded figure standing in front of a chained throne i strongly believe it was azazel . That said i understand it was my experiance but i believe we percieve in a way the form of a place or spirit on the astral just the same as we do when they arrive here aside from preferences on both sides. What do you think?

The astral is the mental plane/collective unconscious so yes it’s highly based on your perception, but when I project I do not go to the astral I go to the etheric/spiritual. The astral is too heavily based on the mind and shapes to those who go there, it’s ever changing.

You the best man

another question can you project while youre in the middle of your day like in work or to a cafe or doing something outside your house?

Do you have some tips or advices to project to share ? Projection is one of my main goal and I struggle with that

I started with physical projection

Okay, now that I’m home from work I have time to type out the entire thing.

Okay, usually a person starts with astral because it’s the collective unconscious and in a way safer because your imagination pretty much creates your experiences. however, I personally started with physical projection, moving different limbs of my body without actually moving the physical limbs which caused me to move my energy body limbs.

Each time I got further and further out until i was standing in front of my physical body, it wont be vivid like you see with your actual eyes, quite frankly it will look faint in the blackness behind your eyelids but it will be noticeable, from there I moved around my house, then my neighborhood and so forth, this allowed me to work on my ‘stamina’ to stay projected for long periods of time, the further I went out, then I started projecting to different parts of my state and other states where I had friends who could confirm such for me.

When I was decent enough I found a few rifts in the energetic layer of the physical that led to the etheric plane/spiritual plane due to ghouls accidentally slipping through and other entities who come and go (said rifts dont stay open in the same places) but went through and found myself on the etheric side of where my physical location would align with it, I found myself in a run down mess of buildings, some buildings were okay, but some had ghouls in them which are often scared to go into the sun, I practiced my senses there by picking up rocks there, touching the buildings, smelling the air, looking at my surroundings, over time it became like my eyes were just waking up (of course again wont be super vivid but will be enough to where you know you’re there)

I have experienced what you have as well. 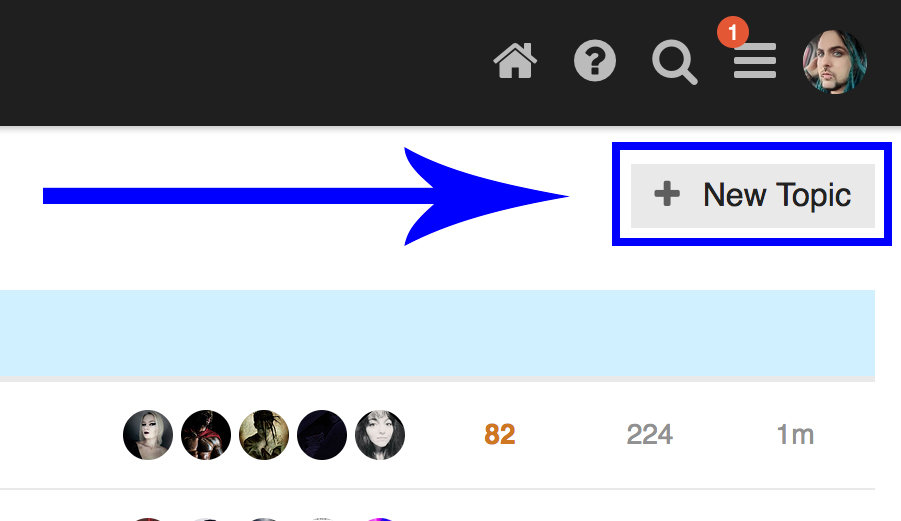 Velenos, i just want to know what do you mean by “when something very bad is going on” like what would go wrong in the infernal or within their kingdom? just curious that’s all.

The infernal faces people breaking the laws some minor, some major, but also there’s also times where there’s been political power issues as well. Some people not liking how things are going or some looking to grab power, so forth.

I want to add to this… for years I’ve kept quiet but i was taken to something called the under world i believe… and this city had regular office buildings , a city area, officers, mail carrier deliver trucks etc… the sky was a different color but basically the beings there had regular lives and things to do…it’s just that they wanted me there with them like sort of a recruitment, i was also welcomed to the dark side by a male entity… that was years ago.