Pretty straight forward; This entity visited me once, he’s tall, completely dark and wears a hat.
His astral energy was Saturnian and authoritative. People with sleep paralysis seem to encounter him, however unlike people with sleep paralysis I was not restricted in movement and do not suffer from this condition. Anyone here perhaps know his name? 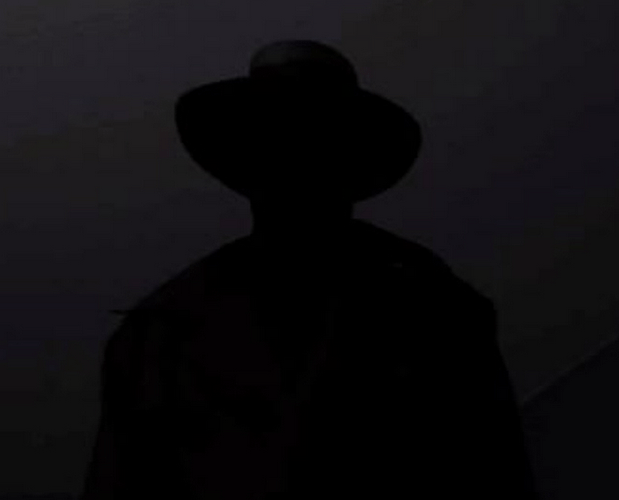 With that description, it’s not a he, it’s a them and they are shadow people.

Even then, if it wasn’t one, it’s also like saying “Hey, have you seen a guy with jeans and a plaid shirt?”, because there are many of those running around.

The Hatman, a specific type of shadow being. 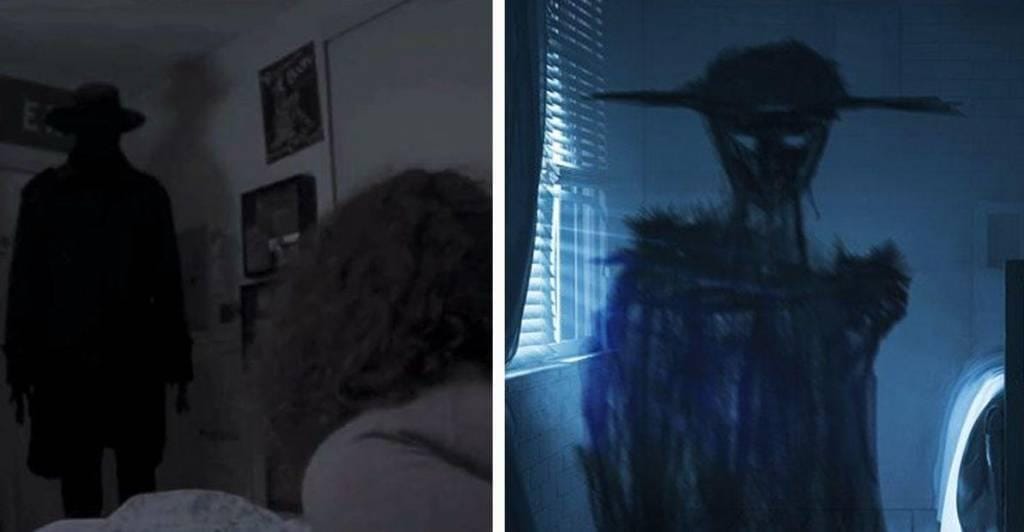 All Shadow People Are Terrifying, But The Phantom Hat Man Is One You'll Pray...

It takes work to get rid of him 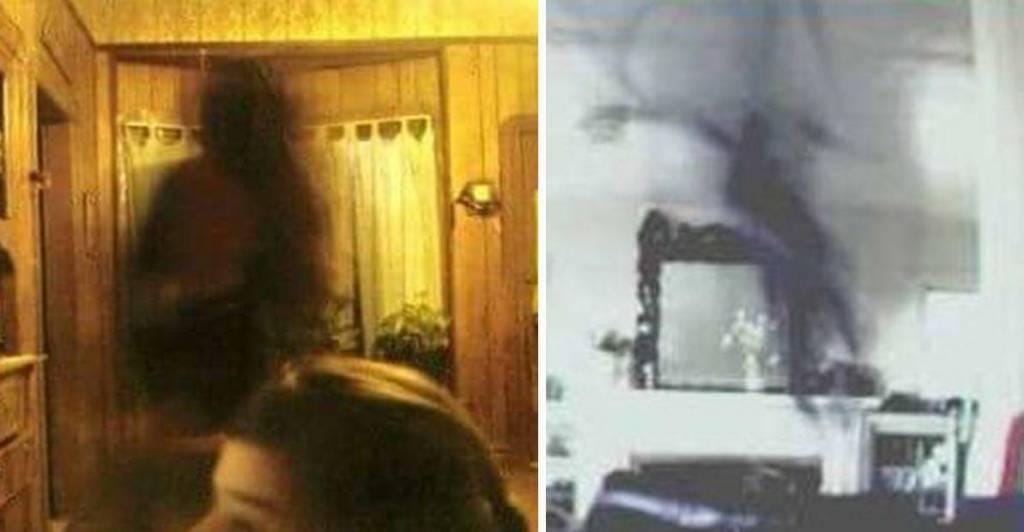 There Are Actually Several Classes Of Shadow People, And They All Want Something...

Sometimes you shouldn't just ignore them 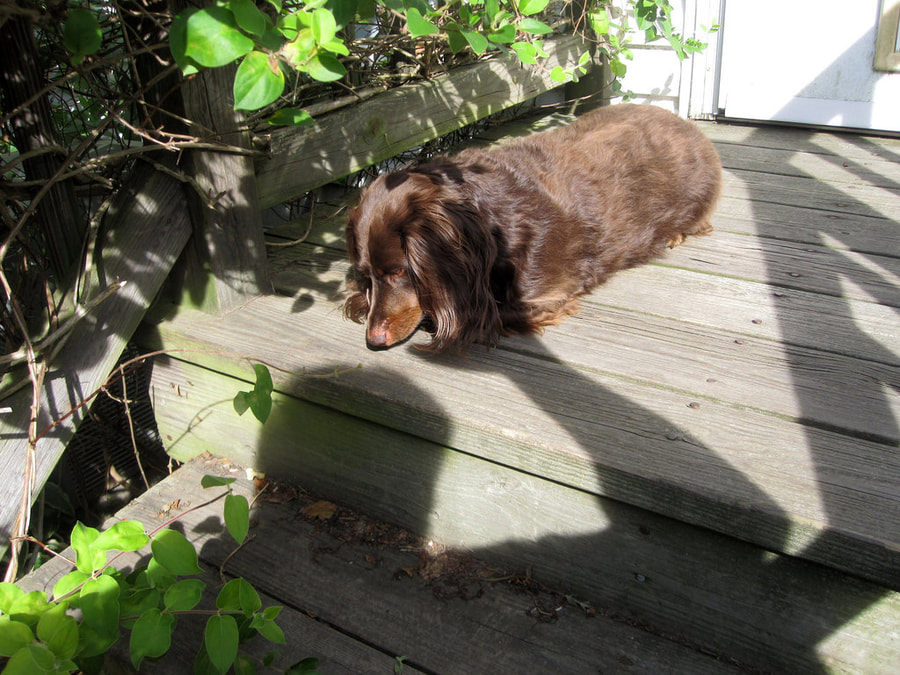 Shadow People & Dark Beings Have you ever seen what appears to be a shadow person or dark figure (stationary or moving) with your own eyes, close up or far away, ​maybe even in your peripheral...

I dunno, I see you, @IrisAthena

Seriously,she is wearing a hat in her pic

@New_World_Pictures, I have experience with regular shadow people, but have never seen the Hat Man. If you want any more info, let me know.

Lower vibrational entitled aren’t good to have around. These are the ones who turn up day or night generally when the energies and environment are negitive have lower vibrational frequencies

Many demons use symbols as a way of communicating there identity, the black hatted outlined man is a messenger responding to your rituals.

Baal uses the color black as an identifier and assorted clothing to convey a message, announcing His presence, the hat and dark outline is a mask. Deitys will often use symbols when responding. 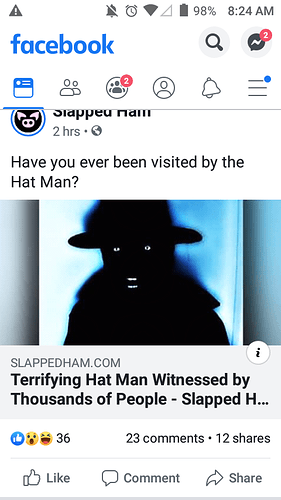 In the first house I lived in growing up there was a figure like this who would walk back and fourth around the house. I wasn’t the only one who saw it either and it was usually a corner of your eye type thing but I had seen him walk right in front of me before. Never was paralyzed from it

It is shadow entity

I have one shadow mate too, they can be helpful when you are focusing on shadow work

After I acknowledge it presences. It stop showing up. but I for me it was more of a positive energy regardless of what is going on. I was actually excited for some weird reason.

I saw a hooded shadow person during my NDE. Turns out, it was Santa Muerte.

Description and picture kind of reminds me of the “Shadow” it’s an archetype of the mind that is viewed as the more powerful aspects of ourself that are not afraid of inhibitions. [Should add that this is how my shadow looks, it’s not to say everyones shadow looks the same.]

Seems to be making a comeback lately in the Psychology world as well as the Occult world. My opinion is that they are the part of you who is there to keep you in check or let you know when you’re giving into carnal / trivial desires instead of following the path you have chosen.

The Shadow in terms of psychology is the part of the mind that can easily take over us without being left in check, it would make sense that sleep paralysis victims would see him or the vision of “him.” Sleep paralysis is a form of trance, not controlled, but still a form of it.

Another version of this could be that you saw an actual entity. Watcher, shadow people, ghost, overseer, etc.

Always weirds me out when stuff like that happens.

http://www.talkbomb.com/kristen/thehatman Not sure if this has been posted in here yet.
Seems a pretty good example of what you saw.

During my work with marquis Shax he showed me one of his dukes he standed on a mist of darkness he had a hat so big that i couldn see his face his name was Teh’Manorl.

The shadow hat man. My wife saw him while she was a child (7 or 8 maybe) and about to die from choking. He appeared in a corner of the room and called her with a finger gesture while she was being assisted by her parents.

Looks like the hat man enjoyed the whole situation.