What spirit is great at teaching spiritual & esoteric secrets?

I need a recommendation: which spirit is a great mentor when it comes to spiritual and esoteric knowledge?

Now here’s the tricky part: So, no demons, no lovecraftian, no blighted ones, no norse deities, and no greek gods.

So, maybe a Loa? Or an Egyptian deity? I don’t know surprise me.

For those who are wondering why I excluded the currents I excluded is because I want a new paradigm to explore.

First one that popped in my head was Thoth. Perhaps try him?

I’d give Raziel a shot at it.

Veles, the Slavic god of the dead, wisdom and magick - also of the earth and cattle. 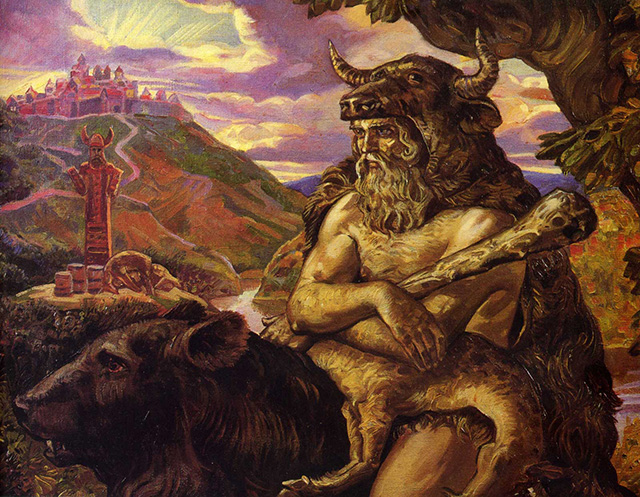 The cattle part is interesting, because initially it was about all possible cattle - think spiritual cattle.

Somewhat of a metaphor for spirituality, I believe, but eventually it got lessened to just earthly cattle.

Since he is a god of cattle, he is also thought to be a god of physical wealth - since cattle was considered a great treasure.

He is also the god of “volhov”, which are basically magickians - they go into deep trances (sometimes donning the furs of bears and wolves, cuz why not) and cast crazy ass spells.

An interesting ritual that might get his attention is leaving some freshly cut (or, yknow, ripped) grass and leaving it on a pressurized wheat field. This was something of a ritual they used to do, as a sign of respect to Veles.

I imagine you would be able to learn something interesting from him.

Woah, that’s an obscure one. Hmm, interesting! But isn’t Veles another mask for Odin? Like Slavic interpretation of Odin?

Maybe you can try with Mephistopheles. His origin is uncertain, some connect him with Samael.
He’s loyal and can give you more than you expect.

Don’t think so. Call him up and find out!

He’s actually been compared to Loki and Hermes, and even the christian devil.

I imagine because of his “rivalry” with Perun - where Perun is the god of lightning, and Veles is the dragon, the serpent.

Okay so Thoth and Veles are the ones I’ll look into. I welcome any other suggestions, though!

Mephistopheles maybe when I return to demon magic more intensively.

You could try the coyote spirit of the native american traditions, he is known as both trickster and teacher. 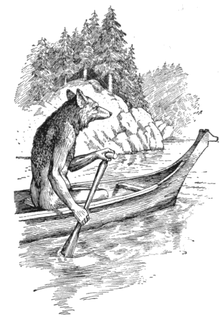 Coyote is a mythological character common to many cultures of the indigenous peoples of North America, based on the coyote (Canis latrans) animal. This character is usually male and is generally anthropomorphic although he may have some coyote-like physical features such as fur, pointed ears, yellow eyes, a tail and claws. The myths and legends which include Coyote vary widely from culture to culture. Coyote shares many traits with the mythological figure Raven. Coyote also is seen as inspirati...

There is also the aztec god Tezcatlipoca 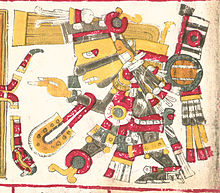 Tezcatlipoca (/ˌtɛzˌkætliˈpoʊkə/; Classical Nahuatl: Tezcatlipōca Nahuatl pronunciation: [teskatɬiˈpoːka] (listen)) was a central deity in Aztec religion, and his main festival was the Toxcatl ceremony celebrated in the month of May. One of the four sons of Ometeotl, he is associated with a wide range of concepts, including the night sky, the night winds, hurricanes, the north, the earth, obsidian, enmity, discord, rulership, divination, temptation, jaguars, sorcery, beauty, war and strife. Hi He...

Coyote is like me, so that would work well

Check out Qayin from the Qayinite Tradition if you want to learn some mindfuckery about death.

Interesting! I’ll look into him as well.