I am very skeptical of this, that anyone could genuinely help me.I am a natural born witch,who is seeking guidance in regards to vampires. No not the kind who think being one is a past life makes you one in your current life, or the kind who thinks being born with a medical condition makes you one either. Nor dilussional role players. Let me explain,when i was a little girl i was playing in my grandmother’s back yard when i began to have visions of a past life i had in the 1800s,where i met the most beautiful and sweet boy at this ball. We fell in love immediately and as we grew so did our love,so we got married he was the love of my life. Any way our life was perfect for the few years we were married we had everything we could need. Until one day he was called away for business. Shortly after i fell ill and died and my spirit went to where he was where i saw him get attacked and turned by a vampire.You don’t need to know the details out of me wanting to protect their kind.What im here for is my love and his parents and younger brother have been around since their turning process,and i am supposed to find one of their kind who can help me find this female who is like them who is suppose to be my mentor and preparer as i have chosen to walk down the path of becoming one like my love so we can be together.Any way if their are any here who can help me that are like them who can get she and i connected and me with her please let me know.

I don’t mean to be rude but that seems like a child’s romantic ideal substituting the Hollywood-manufactured urge to be vampirised for other risks inherent to females in sexuality.

The closest thing to modern vampirisim is the use of political dissidents for organ harvesting, and the possible use of children in fected with cholera in Haiti for the same purposes - both prolong life, we also know from research that infusions of young blood may help someone who is of advanced age remain healthier.

Funny that the concept of being vampirised for blood and life-force has been heavily promoted to us in the last century… prior to that, vampires were loathed parasitic forces and never objects of desire. Nice psyop.

Since your post and intro are basically offering yourself up for being drained in such a manner, I mention these realities as a caution to you - real predators exist, they are not attractive pale men with dangerous eyes, they’re old rich fucks who laugh at those they exploit. Many are women, and they can be especially convincing. Please be careful.

Energy vampirism exists and there are many threads on here about this.

I’m still curios how much of the folk tales where either true or pure fantasy. Could the possibility of vampire existence be true? I could belive that considering that some fungi are able to reanimate ant corpses.

Nature is quite magnificent in her power to create. Just look at some of the creatures that inhabit Earth. Some look like something taken out of a fantasy novel.

I’ve always said “No need to go to space find aliens, Just take a dive in your nearest oceans” 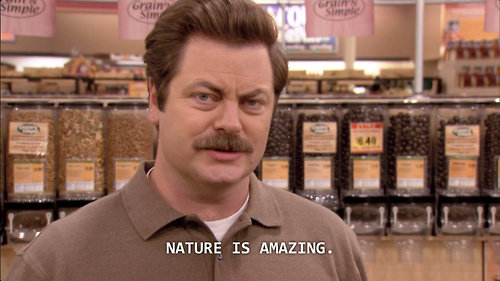 I could belive that considering that some fungi are able to reanimate ant corpses.

Got any linkage please?

I’m looking into this right now, seems funny how fast certain elements in our culture managed to promote this as a sex thing, and of course, seeling things using sex is the oldest trick in the book.

Could this vision you had be filled with symbolism rather than an actual vampire? The reason I ask is because there have been three times Lucifer has “bit” me and it has to do with healing or changing .

The first time it happened, was when he found me years ago. This was shown to me by him and was in a different time period . I was dying and he gave me new life. Twice recently have been to take something toxic away from me and fill me with himself.

So perhaps what you saw wasn’t actual blood sucking vampire, but had to do with power exchange and transformation. 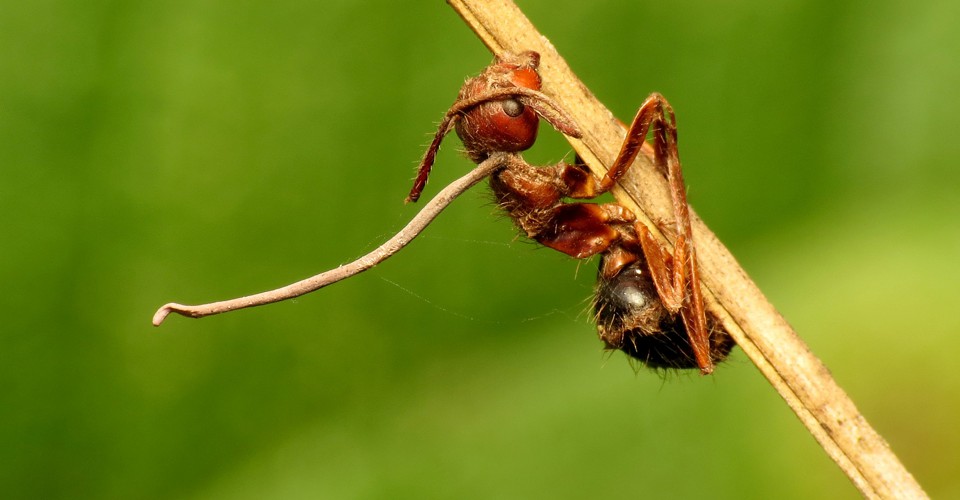 The infamous parasite’s methods are more complex and more sinister than anyone suspected.

Torrubia unilateralis Tul. (1865) Cordyceps unilateralis (Tul.) Sacc. (1883) Ophiocordyceps unilateralis is an entomopathogen, or insect-pathogenising fungus, discovered by the British naturalist Alfred Russel Wallace in 1859, and currently found predominantly in tropical forest ecosystems. O. unilateralis infects ants of the Camponotini tribe, with the full pathogenesis being characterized by alteration of the behavioral patterns of the infected ant. Infected hosts leave their canopy nests a...

10 posts were split to a new topic: Astral and etheric blood transfusion

2 posts were merged into an existing topic: Astral and etheric blood transfusion

hope your having a great day

I agree with Aradia. The few times I’ve performed scrying, visions of the future came to me in symbolic scenes and a strong intuitive knowing about what they meant, followed by the actual events happening within the next couple weeks. A tower crumbling in upon itself and two lovers’ interlinked hands slipping away from one another can easily mean a nasty car accident and a temporary breakup.

I mean, just take a look at Tarot.