Put a pouch of rosemary and moonstone under your pillow, supposed to make you remember dreams and astral travel.

Thanks, I try that once i’l Have the chance.

Bumping this for the Seekers of Dark Arts. 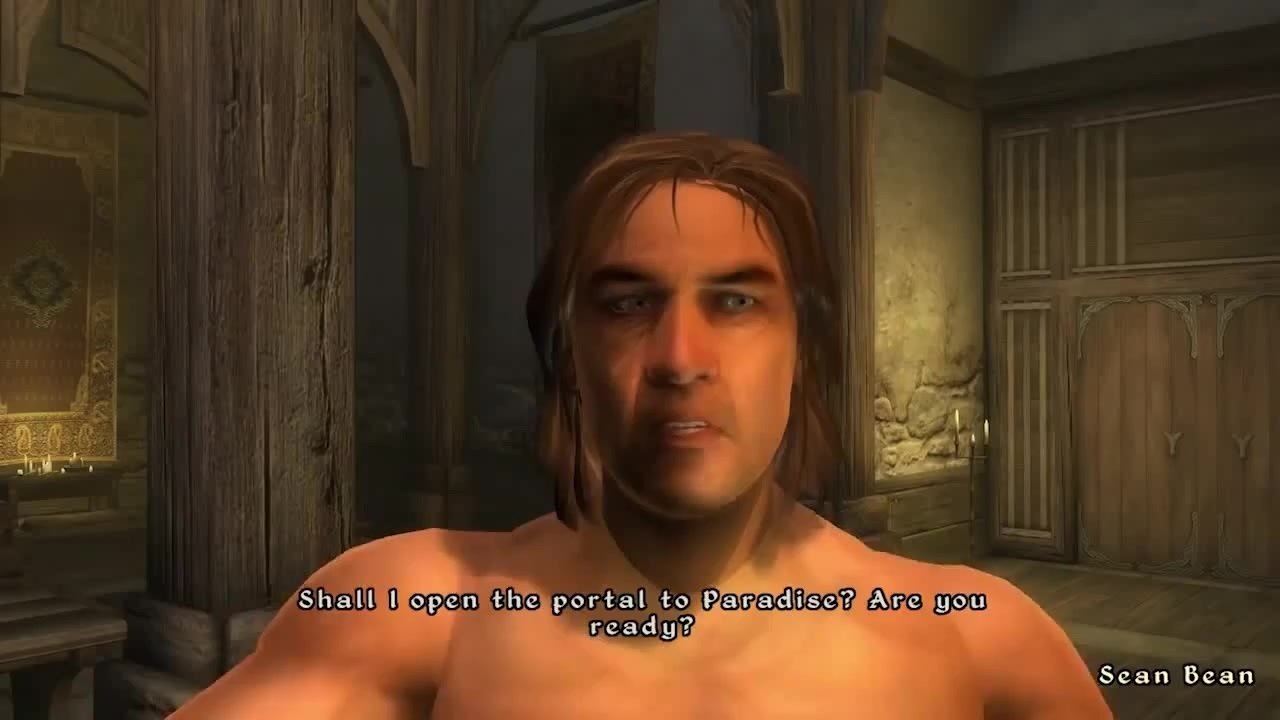 His head’s a bit small. I like men with a decent sized cranium…

That’s Oblivion. Every Male NPC (even elders) have a six pack and a deformed head.

The first time that my succubus and I got it on was to “seal the deal” that we would be together.

At first, it was very light touches, almost inperceptable, running up and down my neck, her voice whispered to allow myself to sink into the TGS and then, the touches became MUCH more real.

Her talons were sliding up and down my stomach as she pleasured me with her freakishly long tongue, it wrapped sseveral times with each stroke. hher ruby skin was quite the contrast to the black static of the astral “bedchamber” that we were in. I reached down, grabbed the horns that she had allowed to grow there just for me, and simply allowed myself to lose all control, no thoughts of the supernatural, no thoughts of pleasing my demonic lover, I simply became elemental man as I hauled her to her knees and slammed my manhood into her, as I found out later" more than willing mouth, I brutally face fucked her, but no matter how close I got, I didn’t cum.

She shoved me down, before straddling my face, her crimson face showing determination and love, before sweetly saying “My turn…” before smothering me in her sweet pussy.

I don’t know how long I ate her, astral time is funny ike that, but she came 4 times.

She finally slid down and I finally entered her properly (explicit detail removed by request) as we continued to do it, I felt a pressure on my ass, her tail was working its way into my ass!

Aside from a specific moment that was omitted, that is our contribution.

Damn, that is hot. Whew! i think I need a drink…

There is no need to save anger at men, when you can hate every single living being

“You should see what was omitted…your head would explode, but I am too shy to mention it here.”

Dude, I am not too embarrassed to say, that turned me on like…i don’t know what. There was definitely arousal going on in my nether regions

That means : Get ready !

How do you manage to have clear sentences like this one? By automatic writing?

Close relationship with her, plus years of being claireaudiant, I dont have to be in trance.

I still have some way

Fuuuuck!! This thread is fucking great! Nothing like a bit of kink to get the juices flowing! Plus I want those Louboutin thigh high Boots in @Lady_Eva first post!!! Right I’m off to find some astral kink…

Meh true but it’s not the same ratio lol. Anyway pretty much over it since now biatches get hexed lol.