Hi, I’m sorry I screwed up on my first time being on this site. I made a post and didn’t knew I needed too introduce myself. It was late, and I was very tired.

Hi, I’m Tracie, but, I go by Bunny. I’m now 25, living in Arkansas (unemployed since job finding is difficult and I live with my parents), and I have never done anything with magick before since I was scared of inviting something too my life or my parents home that could harm since I apparently might of attract spirits.

I would like too, but, I want too be supervised so I don’t screw it up. I would like too use magick too help me with work, and also love since I wasn’t given a great love life with my three exs. I tried too be a good girlfriend, and instead of a two way relationship, it was one sided and I didn’t get too do the things everyone I knew in high school had done.

Now, earlier I said I might of attracted spirits and I think I have. For as long as I can remember, I had a low feeling of sensing them. The first time, I saw a shadowy man at around six or seven leaving my childhood home in a quick motion. When I went too see whom it was, it was just my dad and my brother. I do have a connection to one spirit, at least I think hopefully. He is my grandfather that died on March 17, 2010. He isn’t entirely happy about the actions my grandmother and uncle are doing. But, that is a story for another day. (Great I made a storyteller Fallout lore reference.)

I am overweight, I love video games (Fallout 4, Skyrim, and Dead space are my fave), I love watching youtube that does lets play, myths about old gods from one channel Overly Sarcastic production, game and film theory, documentary about vampires and werewolves, and also history stuff, I love cooking though I could make someone fat with my cooking, I love writing, and I love movies mainly of musicals based on Broadway show, Disney, animated films like Anastasia, horror, syfi stuff (like ghost buster if that counts), Tv is a mashup since i miss watching boomerang, animal channel (too cute is my fave), old westerns like bonaza, gun smoke, big bang theory, two broke girls, discovery about mythbusters, and crime and health stuff like Untold stories of the er.

Is that enough, hopefully? So, yes I am extremely new too this site and never done magic.

Welcome to the forum. I love the Elder Scrolls. Can you see images in your mind? And here is my thread you might find helpful.

Aura I have been an occultist for years and my Path is calling me to be the Fool again. So relearning and expanding myself this time I know what personally works for me. Simple and basic is the best foundation for energy work. The first thing is to shield yourself and energy. **_ An aura is a quality or feeling that seems to surround a person or place or to come from them. _** [f4257059667117b08cb9b5221992549d] ·Now, imagine a ball of pure white surrounding your body. ·The mirror techniq… 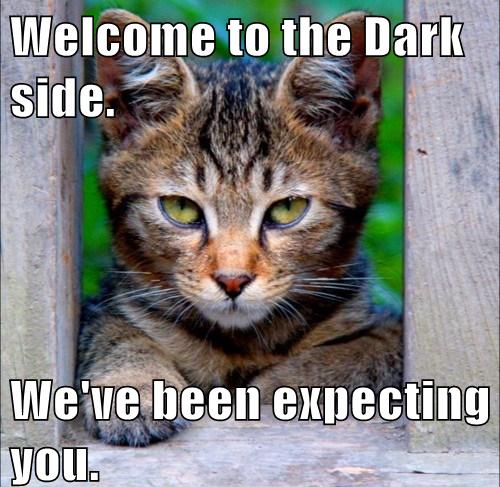 Thank you for the in depth introduction, and welcome to the BALG forum

Thank you, I’m sorry I went a bit overboard in my introduction.

No worries. It’s refreshing, actually. Getting proper info from some who join is like pulling teeth.

But, isn’t pulling teeth painful though?

Welcome here. If you need help with some stuff feel free to ask. Im at the same age group as you so I can probably find a good way to put things

Can you kindly explained on seeing images on the mind?