Hey, with the posts about Norath coming around, it reminded me of a promise I once made to a form of my own.

Tjeluth, who comes in the myriad forms of a grey vaguely humanoid shape wearing ornaments of bones, a giant turtle or terrapin with blue eyes and claws, and many other forms that I invite you all to see for yourself.

It rules over a large variety of domains, most of them revolving around the manipulation and control of fate, time, and foundations. He aids in births, collections, bindings, prisons, matters of fate and time, divination, and devouring the existence of his prey.

That last one meaning that the things it devours lose all coherence, it causes things to be like as if they had never existed before, or at least minimized all impact of anything they’ve ever done. I had one instance where a girl who was followed around by a malevolent entity for her entire life, the most secretive and anxious person I had ever met became outgoing and calm shortly after I sent him to take out the entity.

It’s control over these tends to lend himself for use towards steering situations and people’s lives in a certain direction, divination, personality changing, changing someone’s natural foundations and energies, binding people and things, trapping, getting rid of prey, creating new entities,

It’s symbols are Turtles, terrapin, doves, shells, bonemeal, bone marrow, triangles with circles in them, and the magician tarot card.

Below is it’s Sigil : 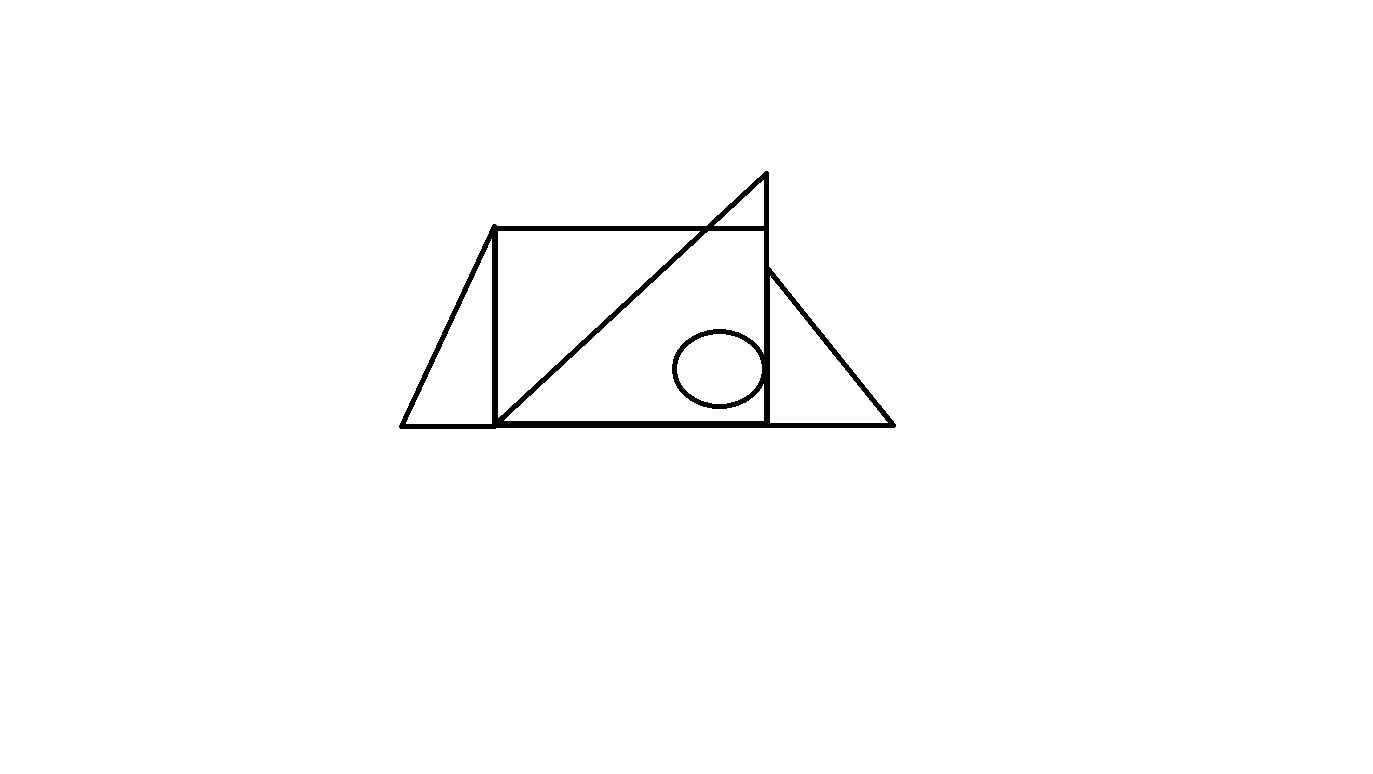 Flip it around, paint it in different colors, see the different forms of him you get when you call on him. Experimentation brings the best results since it connects you with more facets of it.

Water and the color blue in general is more likely to get you his turtle form, which is more benevolent and suited to control of fate for example.

As for my own experiences with him, I promised him I would share his form and information on how to work with him if he would help me with a group of necromancers who were causing problems for me by attacking and generally being a nuisance to me.

Within a short time, one of them commited suicide, week after that, one of them developed bone cancer and was getting it treated, I have not seen him again since. The last 2 disappeared without a trace sometime after that, not certain about the exact time-frame for them.

Are there ENN for summoning #Tjeluth…?

how do you pronounce his name?