The Sacred Art of Belly Dancing

My fascination with belly dancing started at an extremely young age. Coming from a family of diehard music fans, MTV & concert VHS’s were a formative part of my upbringing. My family’s favorite band toured with a belly dancer and I was immediately fascinated. It was my first introduction to the power of the feminine wiles as the lead singer cried out, “I’ll buy you roses, I’ll buy you things, I’ll take you places you’ve never seen,” enchanted and mesmerized by the belly dancer. She has complete power over him and leaves him hanging left completely under her spell. Clearly this was magick-and it is!

Dance has long been used as a form of devotion to the gods:

During this chaotic time, exercise is being recommended a few times weekly, 15-20 minutes daily. Exercise and dance are great for emotional and physical health. With belly dancing, the best part is it’s made for everyone! It’s a dance does not discriminate and can be as simplistic or advanced as you wish to take it. Plus it’s benefits are many: 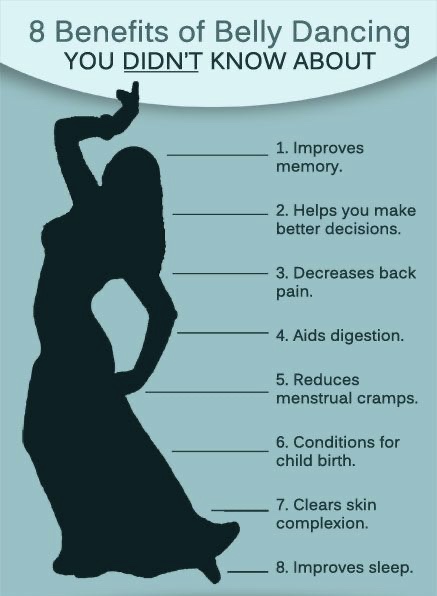 What we all need now is to just escape for 5 minutes, put on our favorite song, and shimmy our hips. These are some great videos for moves. Don’t overthink it. I certainly won’t be winning any dance competitions any time soon, but I just lose myself in the trance of the dance. Just have fun with it & own it!

I love belly dancing! I’ve been a big fan of dancer Zoe jakes and I love beats antique. I might take up dancing as a hobby now lol

Love this. Can’t dance even if my life depended on it, but keep the unique creative topics coming!

Bookmarked your other thread too (the make-up one).

me either sister! Im so cringe worthy My kids ask me to stop dancing when I start.

Beats Antique is amazing music to get lost in! I found “Sage” especially transports me to ancient Babylonia and connects me to Inanna. Zoe is definitely a modern day goddess, I love watching her dance

It’s the perfect time to take up hobbies being stuck at home all day. I find myself dancing when I’m vacuuming these days

Is an awesome art. There is also male belly dancin:

Neither can I lol. It’s all about how you feel and having fun with it though! I definitely have had some cringe worthy dance moments

Thanks! There’s definitely a few topics I’m exploring. It’s a great time to indulge yourself in information and take your mind off the craziness for awhile

Thanks for sharing, that was amazing! Many of the modern day male dancers I’ve come across have a more “vogue” influence to their approach so it’s great seeing all the different styles

Yes. I adore gothic and industrial fusion belly dance. Then I can enjoy the music as well as the dance.

I have always loved belly dancing, it´s so feminine

I used to take belly dance classes, it does feel wonderful, seeing these videos reminded me of it.

BTW, love your username, I grew up with the tales of them.

That’s awesome! If you have any tips I’d definitely be interested

I’d love to take a professional class one day, but with all that’s going on I’ll just have to settle for my living room right now lol!

I love your username as well! Takes me back to my childhood

I have a thread on Rusalki so if you have any stories I’d love that!

LOVE belly dancing! Took it up as a teenager and found out I was a natural. After reading this, I think I’ll take it up again. Thanks!