While I lived in Virginia a couple of years ago, I had two dreams. The first I was female, walking along a white wall. I was carrying a basket and felt like I had been shopping. I ran straight into a familiar face. He was looking for me. I know because someone standing beside him said ’ there she is’. Only in this life he had passed away years before. I was surprised to see him so I spoke his name. Right after I looked up into the sun and it was so bright I had to use my hands as a visor. Just as soon as I looked at the sun, I knew I was leaving. But I didn’t want to leave. I tried so very hard to stay there. But I did leave.

The other dream i was at a pool. It was like those ancient baths or Egyptian pool. I was standing at the end and a lady was about half way down. She floated a water lily to me and said ’ I’m sorry about what happened in Rome’.

These two dreams have stayed with me though pushed to the back of mind. Until BALG released the book Herbarium Diabolicum. In which I saw there was a cheaper titled Hekate and the Blue Water Lily.

The book pulled at me. Which is actually no easy feat. I don’t jump up and down over every book.
But this book I had to have. And so I got it. I haven’t done the ritual for that chapter yet as I’m still waiting for my seeds to arrive

But I was visited in a strange way by a bird. My skin on my shoulder recently morphed into a bird’s talons. 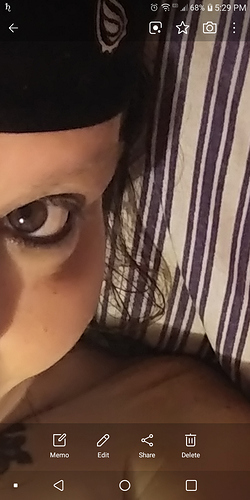 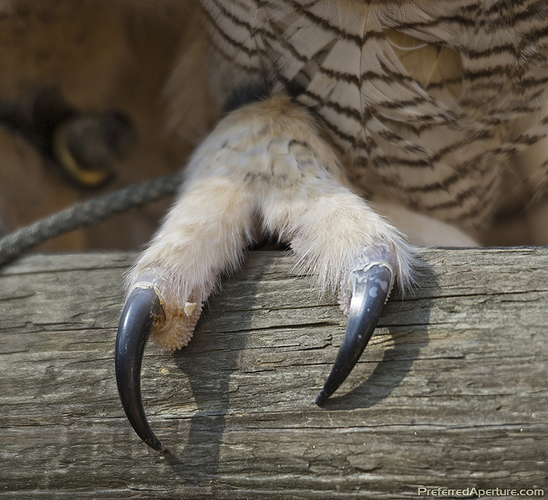 Which is very close the owls in the bottom picture.

After that I kept seeing from the vision of an owl flying over a city, it was night and fires burned everywhere.

Then I realized what it was. It was Nero’s fire.

Now when I first started out with magick I went to visit the grave of the one I had dreamed of. I was just talking and told him… We were gods once. You were Hermes and I was Hekate. I didnt even really know what I was saying. But I will always remember sitting on that bench and telling him that.

Also an important note, the Temple of Vesta also housed a wooden image of Athena, brought from Troy as pledge and warranty of Empire. Which explains an owl on my shoulder.

I’m not sure how to heal from this. There are so many stories about how the fire was started. And any could be true or not true. Perhaps Ive been blaming myself.

In my dream it was daytime. The fires didnt start till night. But the Sun pulled me away. I think the sun might be a god possibly Apollo … If I ran straight into Hermes who was a messenger its possible I was pulled away right before the fire. And I know I would blame myself for not staying. The other thought is maybe the sun was the fire and the message was my time there was up.

No matter which way it is, this has devistated me through lifetimes. I have to find a way to heal from it.

I do know that without even knowing what I was saying to Set, I said if the sacred flame goes out there must be consequences. I also told him he would have to do it because he is a meaner… Meaner than me.

But I’m not sure if this is something I can wait for Set to handle. Maybe its my burden to figure out.

Should there be consequences? Or has that already happened? Did I walk around with this pain enough that the debt is paid?
Should hunt down the culprits? Or should I try to just heal from it let it wash away from me and move into my next phase like new butterfly?

I know I will do the ritual when my water lily seeds get here so I can make the tea. I look forward to that.

Anyway thanks for reading.

The Great Fire of Rome (Latin: Ignem magnum imperium), was an urban fire that occurred in July, 64 AD. The fire began in the merchant shops around Rome's chariot stadium, Circus Maximus, on the night of July 19. After six days, the fire was brought under control, but before the damage could be measured, the fire reignited and burned for another three days. In the aftermath of the fire, two thirds of Rome had been destroyed. According to Tacitus and later Christian tradition, Emperor Nero blamed ...

[20200717_140947] Has anyone else bought this book? I was wanting to see what chapters others were interested in and compare notes. Chapter 16. Hekate and the blue water lily caught my eye … When I lived in Virginia back in 2012 I had a dream about being at a pool. Like one of those ancient Egyptian style pools and a lady passed a water lily over to me and said “I’m sorry about what happened in Rome” And then I woke up. I find it very interesting indeed. I still don’t know exactly what …

Thanks for making me use a dictionary

That is kind of adorable

Locates in the Forum. It

Maybe thats why I hold on to this plaçe. Holding on to a past that maybe more healthy if I let go.

It makes sense. Hermes was telling me to let go of everything at the forum … The sacred flame wasnt gonna be there anymore.