From August till now i had worked with the sixth Gatekeeper Beelzebub,Now i had worked with this being for years and i decided to share my gnosis and expirience with Balg in the form of a book,of an essay to the compedium,Theres lots of lots of knowladge and work put there in my grimoire of Years of work with that being and some of it recently as i passed through his gate.

Below are just some of the things that this 78-80 Paged and almost 20.000 worded grimoire contains.

these are just some chapters and maybe just a few pieces of information that i liked to share publicaly,theres so much more than that.

And Much, much more,These are just sparks that i liked to share.i covered so many topics in this grimoire that is incredible even for me to say.

There will be maybe a group ritual,a coventant to do but that is on my plans,to ascend you,to awaken you in the chamber of dark knowladge of the black pyramid.

Any idea why some of his legions are b, first name,?

Congratulations for the book. When it will be available?

Congrats @Xag_darklight
Looking forward to it.

It will be in a matter of a few days.

How about your king paimon grimoire?

The book needs something editing and re work into, once i finished the rework then i can talk about it.

I certainly look forward to this. Bravo my friend

Hi, when will the book be released? 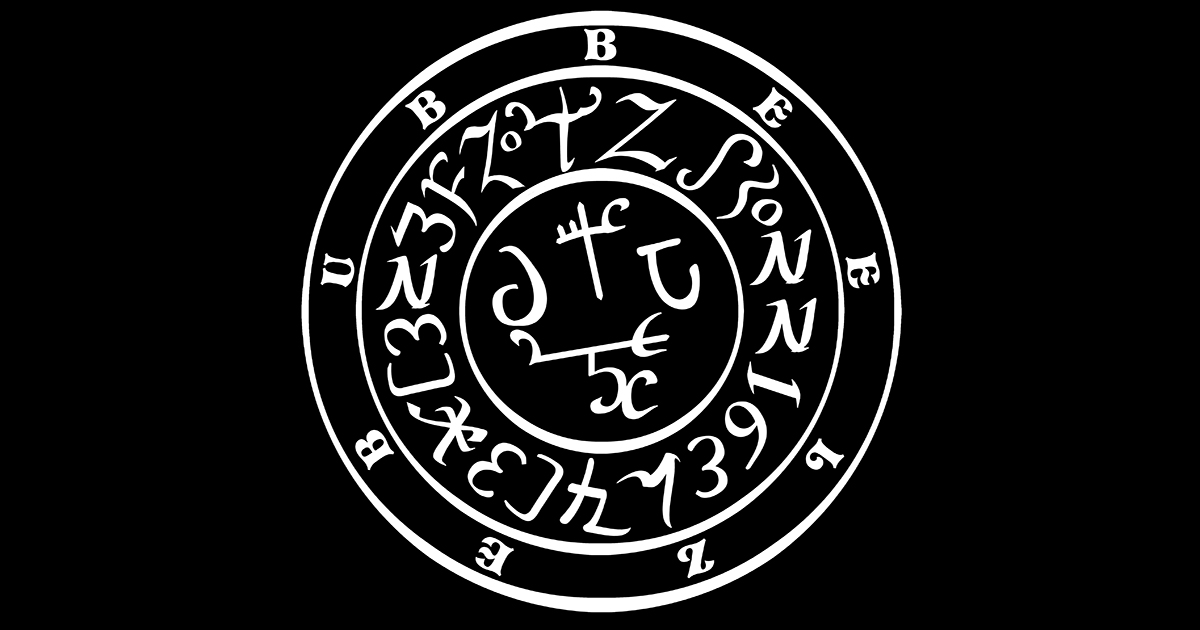 You're about to become the Chosen One and initiate cataclysmic enlightenment for all with Compendium of Beelzebub by E.A. Koetting, Asenath Mason, Michael Ford, Edgar Kerval, Bill Duvendack, Orlee Stewart, Conner Kendall, Xag Darklight, and Timothy.

I’ve only ever downloaded the ebooks on my kindle via Amazon. I can’t tell which one is just the book as in digital. I don’t need a fancy leather book version but i can understand why some would choose a special book like this.
I will try to download the sample.