Telekinesis & The Theta-Gamma Sync: A Closer Up View?

Hey everyone. I was recently browsing around YouTube when I’d found something fascinating. That said: there are several other good ones to be mentioned if one were to check, but this particular episode, below, really had me thinking about what each of us might truly be capable of when moving forward on our paths without the weight of limiting beliefs to bind our capabilities. Most interestingly of all could be that the movement of the object as shown was correlated to a spike in brainwave activity two times higher than typically seen with a seizure-- and this spike was specifically related to gamma brainwave activity in the video and then additionally to theta activity in the included write up; a finding which altogether shines back onto my own studies and experiences by way of multiple facets of relation. I personally want to be more skeptical, but remain fairly shocked at how well this lines up with what I already know to be true one way or another. What do you all think? 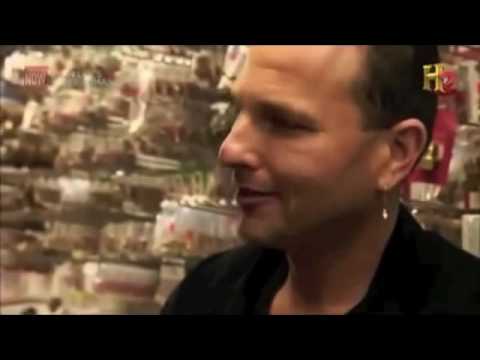 Note: They’re clever and take steps to rule out wires and air movement on the show.

Can EEG Tell If Telekinesis Is A Magician’s Trick?

Can objects be moved by thought alone?  A dubious notion, eh?  So when the History Channel asked me to look …

I guess I’ll add another interesting episode off the top of my head as it may relate here specifically. And as I can remember, this one also at least seemed to relate well enough to several things ranging from spirit sight to evocation. 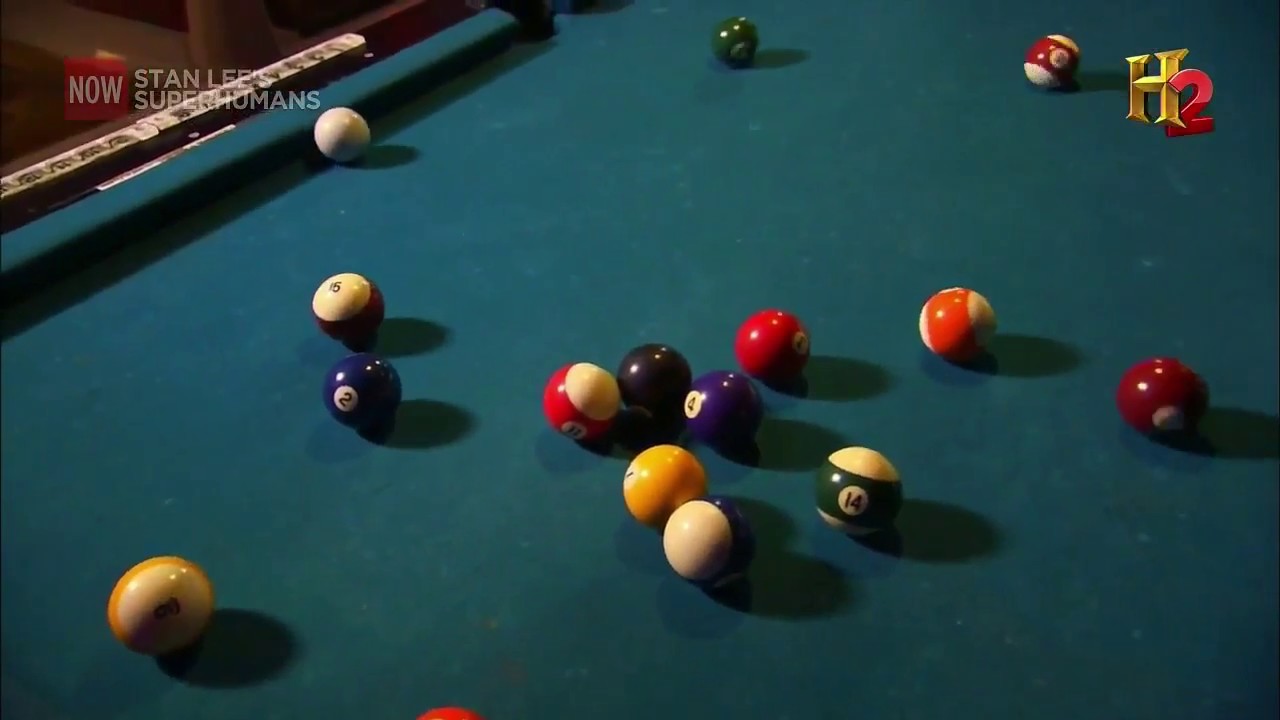 I don’t think belief is the issue. The issue is this level of skill takes a lot - years - of hard work and passion for the art. Work a lot of people don’t want to to.