Hi guys, I have been getting into heathenism lately and one thing I have been trying to find is the esoteric meaning behind the Norse mythology and the creation myths. After studying many different paths I began seeing the connections and deeper meaning behind them but I struggle with this one and have yet to find a book that touches on this. Does anyone have any knowledge on this or know of a book that touches on this? Thanks

Start with the Tree and ends with their mighty Tree. 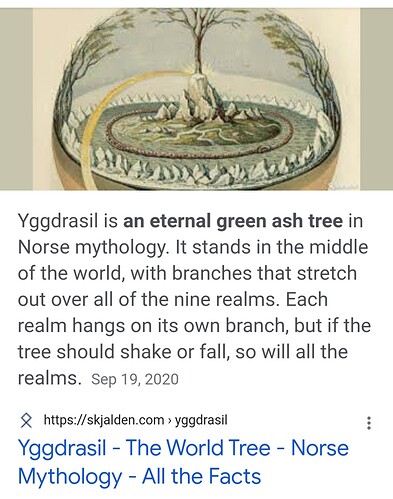 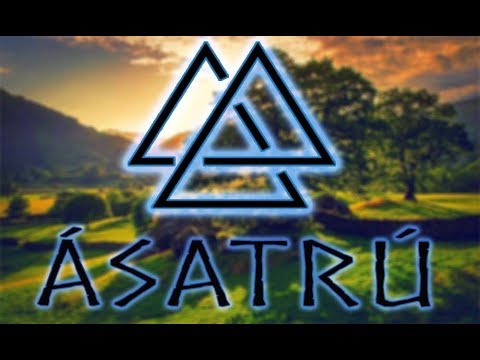 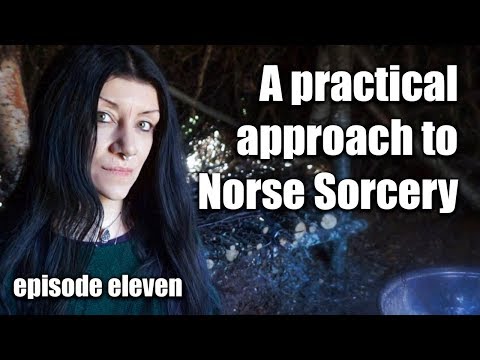 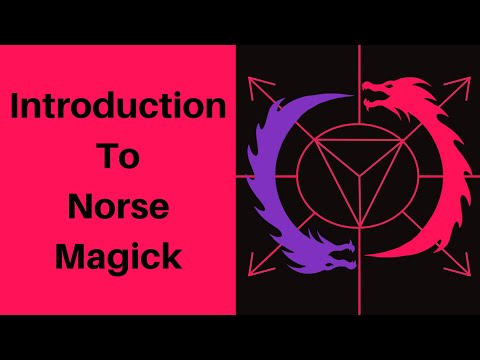 Also Norse Magick imo is very personal so it also depends on how you feel when reading or studying something for example how does ice or fire feel to you? What does it speak to you? How can you use it? What feelings does Freya, Thor, Odin or Hel invoke in you? What do you asscoaite them with? I feel it’s up to us to interpret the symbolism and it’s relevance to our own lives

Norse mythology and the creation myths

These start with Ginnungagap, from which all comes. It’s sort of the Norse Tao or Abyss. Then fire from Muspelheim and ice from Niflheim met in the abyss of Ginnungagap, and Ymir was born.

The divine brothers Ville and Ve then slew Ymir and fashioned the cosmos from his corpse.

Norse paganism isn’t the only system to start with the death of a giant and it’s body being used to create the Earth, Tiamat is another example, and also comes from myths predating most other systems.
So the esoteric meanings behind Tiamat might also translate to Ymir.

So esoterically you have some common elements with the Taoist system here, first there is the primordial chaos (Ginnungagap), from which the two are made (fire and ice, yin and yang) which make everything else in a process of life and death and reusing the parts to make more stuff.

It’s worth mentioning, at the end, in Ragnarok, all the world, and all the gods, are all destroyed. In later versions, Lif and Lifa (life and yearning for life) creep out from the remains of the dead Yggdrasil/caves and start over with new gods, new everything. The original version has everything going back to Ginnungagap. I think this variation reflects that after cataclysmic mass extinction events, (which the Earth has often enough that their ancestors would have been able to record some in the aural record) people survive and life does return and regrow.

I was writing a long discussion on this just now. But, I believe this response is many times greater:

There is nothing or very little hidden within these texts. If you want to understand it, you must understand it from the world-view of the ancient and medieval peoples, and everything will be made much clearer.

Awesome. Appreciate your response, exactly what I was looking for.