That’s very interesting and has a lot of cognitive implications. Do you have a citation for that study?

I looked into this briefly: I suspect he means the one 1950s study that tried to see if people could remember facts they heard over audio while asleep? I found a snippet here. This doesn’t surprise me, I’ve heard sounds in sleep, and woken up from dreams to them, while remembering that in my dream, my mind had not recognised the sound for what it was, but woven them into a story. For e.g., my alarm beeps became the alarm on my car, and then reasons for why my car alarm would go off were formed in response. I can imagine that’s not useful when learning to associate new words to native language ones. On the other hand, I also have woken up from dreams where I speak much better German than I do as a student of the language in waking life - remembering in-dream all the words and grammar that I’ve learned effortlessly, which I have trouble accessing quickly in a conversation.

I’m certain the brain - as IMO basically the wetware interface between spirit and body - can do way more than it appears to in the every day, and that’s why I wouldn’t rule out learning from audio during sleep, since you can hear it, and the brain can process it, who knows what it does with it or if that can be taken advantage of? It’ll take more than two people back in 1950 to figure it out though.

However, this is an example using only one kind of learning, that relies on the left brain language centers, while dreaming is very right brained. So I find it equally unsurprising that other studies have the results that the subconscious can be manipulated during sleep, including learning and making new associations. For example, a study in 2012:

Then a 2012 study by a US group reported that participants were more likely to correctly play a melody in a musical video game (similar to Guitar Hero) if the tune had been previously played to them during the slow-wave stage of a 90-minute nap. The authors suggested that learning can occur subconsciously during sleep. 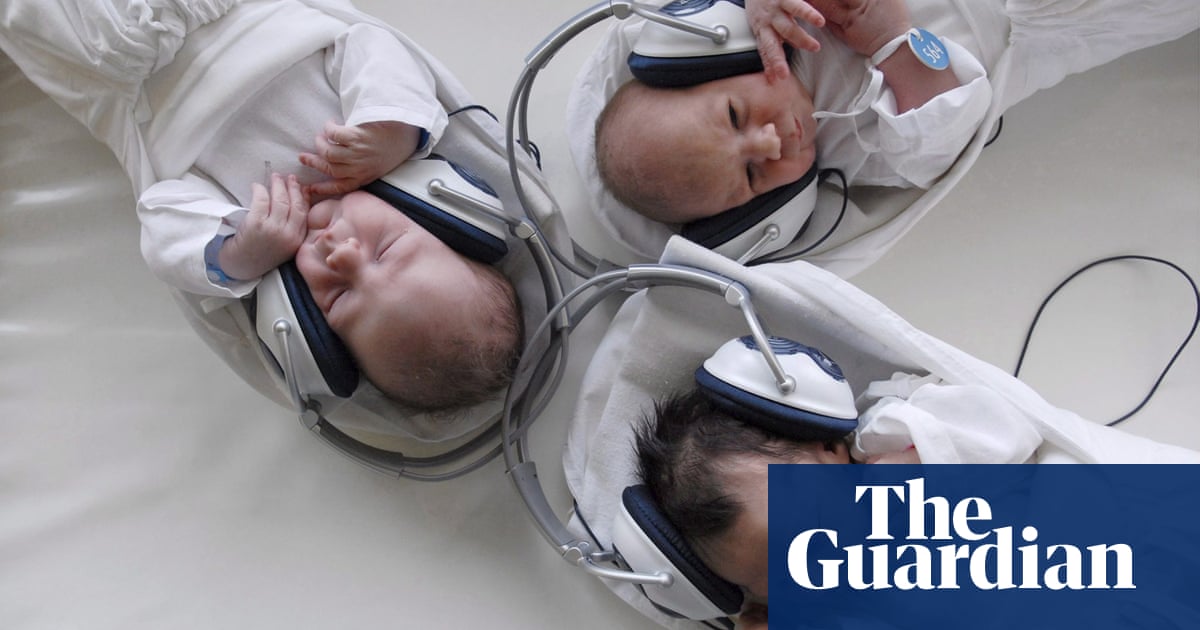 How much can you really learn while you're asleep?

If the apps are to be believed, you can learn to find love or brush up your golf skills while sleeping. Neuroscientist Jordan Gaines Lewis explains the facts behind the fiction

Which goes on to discuss the idea that sleep enhances learning. The application for magicians is clear: by performing learning tasks timed around the sleep schedule we can accelerate our efforts, particularly where we are seeking to affect the subconscious - such as, learning to communicate more clearly with spirits… and then doing so.

In conclusion: doing a ritual with the conscious mind right before sleep and then sleeping with a audio is a very interesting line of experimentation, adding in an open energy portal right by your third eye - and I would expect to see something pretty exciting.

I do not recommend anyone sleep with an open portal to the spirit realm under their head.

Would you mind elaborating on this point?

A Sigil is a doorway for communication.

I’m aware, but what else can you tell me?

If sigils are doorways to other world,
What about osman spare type sigils?
Shouldnt we sleep with the custom sigils that we make under our pillow?

About having a doorway under your head when you are sleeping ans therefore in an incredibly open state?

Having done it I don’t recommend doing it regularly. Stuff gets wierd. It’s difficult to put into words.

I was just curious as I did this last night. Feel free to PM me with details, I’m still new to sigils and working with them but I’d love to hear your experiences

How did you sleep?

I WAS TWO HOURS LATE TO WORK. THATS HOW I SLEPT.
Alright, point proven.

Mhmm. Do it often enough and that starts happening no sigil required.

Good to know.
I suppose I was just curious. I didn’t dream, not super unusual. I was hopeful that Belial would join me in my dream realm but not being able to remember doesn’t help.

You can PM me if you ever feel like you need to talk with someone. No probs.

I’ve been sleeping with a sigil under my pillow regularly these past few weeks so I can give you a little bit of insight from my own experience with it.

What I’ve noticed is the connection deepens greatly with the spirit in question. They may come in dreams, but a majority of the time it seems to be more like soul travel than anything else. It just doesn’t feel like your typical “dream” if that makes any sense. Sometimes what I see will make no sense at the moment, but I’ll figure it out later on. Past few days I know I’ve had certain things happen, but I can’t remember them really which sucks, but it is what it is. This becomes the norm after awhile.

I’ve noticed since doing it I can simply close my eyes laying down in bed at anytime, no sigil at all, and get into a sort of trance and I’m somewhere else or getting vivid images/visions or hearing things, usually related to the spirit or myself in some way. It’s also helped me be able to differentiate much better their voice in my head from my own.

Shout outs to you for the citation haha