Sincere advice - my magick is not working, why?

@Verdo try to cut back on the fapping and media op. it certainly helps.

as someone who just came back into Magick after a long hiatus , your Magick can fail for any reason and further more you may have acquired more than you think via Magick. a lot of times things will come to you when you least expect it ( more so proving the lust for results really does kill your workings).

you probably are doing one of the following

Did your rituals have a time limit on them? If not, maybe it’s best to think of them not as failures but as slow-burning. Tuck them away in the back of your mind; they might come to fruition when you least expect it. The only 100% guaranteed “failures” I’ve had in magic are those rituals where I asked for something in an extremely tight timeframe.

So, my question is, what should I do to make my magick work?

Break down a goal into several smaller goals. Cast rituals for each small goal, so that everything coalesces into one outcome. If you have found a system or pantheon which works, stick with it and explore it.

Paint in broad strokes and then fill in the details.

Also, the Gallery of Magick writes some insightful blog posts, and there are a few in there you might find useful: https://galleryofmagick.com/magick-blog-posts/

And why do I get results only in “non-tangible“ and more abstract issues?

Generally because those results are easier to measure. Like waking up one day and realising you’ve been sleeping well for two weeks and there’s no insomnia in sight. It mightn’t be that you aren’t getting “tangible” results at all; more that it’s difficult to measure things like your influence over another person. And you never know what’s happening behind the scenes, which is why you shouldn’t necessarily write off rituals you’ve performed. Like, maybe four months ago, if you’d asked me about the outcome of a certain ritual, I’d have said it was a complete failure… because it took six months to start bearing fruit.

i wouldn’t say its an absolute fact, but sometimes i hear that it can affect people. i asked EA once and he said it doesn’t make much difference so i dont know 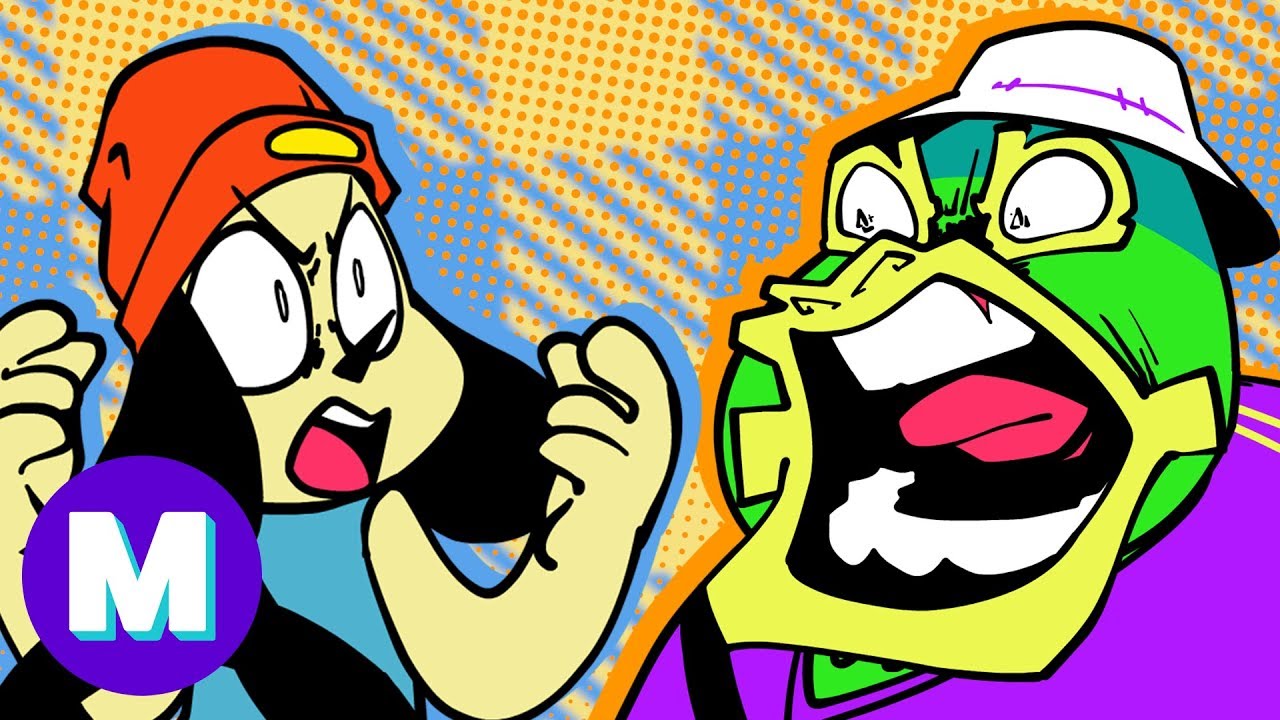 Some say you must believe it already worked and is working. Doubt can dilute a lot.

The things that I did magick for were literally just about to happen but there was a constant barrier in the “real world“ that couldn’t be broken so I thought magick will be able to do it. But I always accompanied my magick with being active with my actions in the world. I didn’t just sit around waiting for the magick to solve the problem, I tried grasping the problem with both the ritual and real world action.

Did you have success with Nitika from Magickal Cashbook?

I was always rather skeptical about petition spells, they just seem too easy to really manifest something but I will definitely try.

Many thanks for your observations

too easy to really manifest something but I will definitely try.

angels do leave me sings but usually without delivering the results…

And I have given task which he is capable of doing it.

For example drinking water from a wolf’s footprint during a full moon could give you the ability to shapeshift into a wolf during your rituals. I’m not saying you have to do this in order to shapeshift into a wolf but going through the hassle of finding and drinking from a wolf’s footprint during a full moon could create a change within your psyche that would make this possible. For me going through the 'hassle" of such things is preparatory immersion. Once I’ve gone through the hassle of gathering the supplies needed for the thing I want to accomplish in a ritual I feel a sense of relief and everything seems to work out the way I want it to because I worked towards the end I wanted to achieve. This sense of relief makes it easier for me to sharpen my focus during a ritual because in my head I already worked my ass off to get the results I deserve.

Think about this. Instead of raising energy you could spend a day draining people of their life force and you can use that energy as an offering during your ritual. Perhaps the act of transferring the energy into the medium you’re scrying into will cause the spirit you’re evoking to appear. Or you could use this energy to supercharge a sigil and place this sigil under your pillow with the intent that this spirit will visit you in your dreams. Maybe they’ll pull you out of body and it becomes an extremely lucid face to face interaction. There’s many things you can do.

But I always accompanied my magick with being active with my actions in the world. I didn’t just sit around waiting for the magick to solve the problem, I tried grasping the problem with both the ritual and real world action.

I find the opposite works for me. I know the magic is going to work so I sit back expectantly and let it happen. There have been times in the past where I’ve tried to speed things up in the outer world by pushing for the result to happen and it usually only results in things crumbling before my very eyes.

Might not work for everyone, and I understand it’s not necessarily always workable advice (to do precisely nothing in furtherance of your goal) depending on the situation, but it works best for me.

still thinking about your ritual/results - I try not to and I don’t have lust for result, but naturally I do want the result subconsciously very much but I do not lust.

Want is the key word here – you can’t want what you already have. You can appreciate it, love it, be grateful for it, etc., but you can’t feel the lack of it. For instance, I don’t get into my car every morning thinking “Oh man I really want a car. My life will be complete once I have a car. I wonder how long until I get my car? My car is on its way to me now” – it wouldn’t make sense to want the thing I already have.

“Lust for result” is a nebulous concept distilled into a short string of words, which eventually becomes a cliché and loses meaning entirely. It can mean obsessive slavering after your outcome every waking moment; questioning whether the magic is working or when the result will show up; or it can be a more innocuous simmering focus on “want” and “lack”.

Generally there are no shortcuts to getting around it when you’re starting out and casting rituals for something you desire greatly. But it becomes easier with time. Or you can check out the below threads:

I thought about posting this in response to the “Share your best way to stop lusting for results” thread (linked at the bottom of this post), however I felt perhaps it deserved its own post. Buckle up people, I like to go into detail.

This has worked for me so far: I petition Duke Dantalion to turn my thoughts completely away from the situation. Alternatively or in addition you could petition King Belial (or other entities) to help remove obstacles and blockages in your mind that…

What in your opinion is the best surefire way to stop yourself getting into a lust for a results mindframe and allow whoever you’ve called upon to get on with their work? Thank you in advance for any helpful tips!

There’s an angel that is said to help with lust of results but I can’t recall who off hand. I think I posted about it in the lounge tmw when I found it tho…