# Halo of the Sun wiki 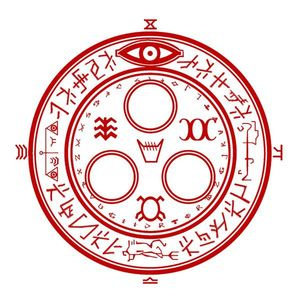 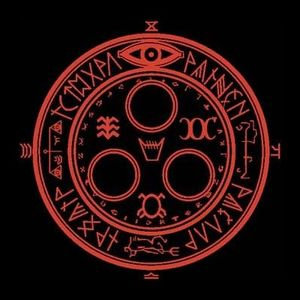 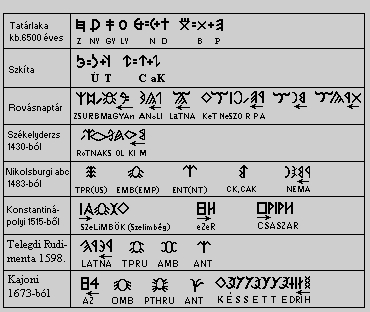 Out of boredom thought that people may be interested.
Its a recurring image throughout the Silent Hill series

The lettering around its circumference is rovásírás, an old Hungarian alphabet. Many of the letters also contain characters of the Nordic alphabet from the Elder Futhark set

Studies the Norse runes to a fair extent when i was younger and those signs dont look much like them. Id say 1 of them has a allmost perfect resemblance but the others no.
The runes did develop and added some twists on the old shapes but never seen them lika that,
Unless then they are supposed to be gjallerrunes then its a different story.
The straight lines of the signs is what makes them have the resemblance of the runes which is what made the runes possible to easily write on wood.

I vote we study the lore of the game and use this to summon whatever it’s attached to. I could just be insane of course.

i got all the info from wiki http://evil.wikia.com/wiki/Halo_of_the_Sun

I vote we study the lore of the game and use this to summon whatever it’s attached to. I could just be insane of course.

sounds like a great idea i was thinking same thing
i think spirits use artist to force themselves in the the collective consciousness? with out the artist knowing where the idea came from.

Looking it up, the story for Homecoming was that the town had a cult that worshiped Samael and wanted to bring him to full physical, independent manifestation. The cult leader had a female child that was supposed to be a vessel for Samael. It went wrong, her soul split, one half staying in a very burnt and damage vessel, the other half haunting a split reality in the town… the hero of the story is looking for this girl. Depending on how the gameplay goes after he finds her and her soul is rejoined, Samael is manifested as the final boss.

So I suppose that’s mean to be a sigil for Samael? But a kind of flat version that’ just fodder for a boss fight. 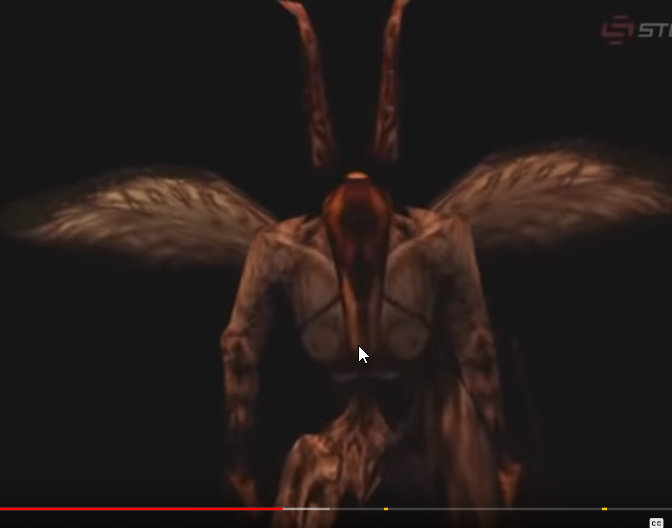 Yeah i watched all that a long time ago they bring up metatron as well
im trying to see if it came from a already established myth?
i thought it ws a magick circle for the evocation

It’s a fictional town loosely based on Centralia PA:

The town of Silent Hill has enough backstory to see that’s it’s a mishmash of many stories, I think. The plague and the wars happened as told, but so much happens to that one place it’s easier to imagine that was multiple events being superimposed. And of course all the geography and names are invented.
(E.g. it’s on a “Toluca Lake” in Maine, which doesn’t exist. The only Toluca lake in the US is in Los Angeles, California).

I guess the circle looks like a summoning circle more than a sigil?
The cult wasn’t evoking though I don’t think… seems they would have put the girl in the circle and called the entity into her as a possession. I think you could use that to evoke into.

But we already know Samael and can work with him anytime.

But if it’s a sigil, could it be used with to evoke the games thoughtform version of “Samael” to talk to it, formed by the game makers and your own expectations, what would you get?

It would be interesting to scry into it and find out.

i think spirits use artist to force themselves in the the collective consciousness? with out the artist knowing where the idea came from.

Not all that rare. Hellraisers, H.P lovecraft, “hands that resist him” for obvious ones.

It seems like this one in particular is for infusing martian suffering energy into people.

Paper and a stick are both just tree’s, doesnt mean they’re the same thing. Same applies to energy in fiction.

This is why i thought it may be used a a magick circle or gate. 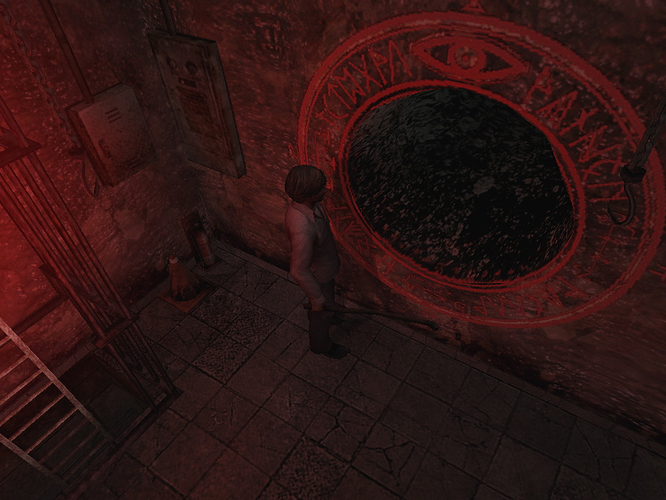